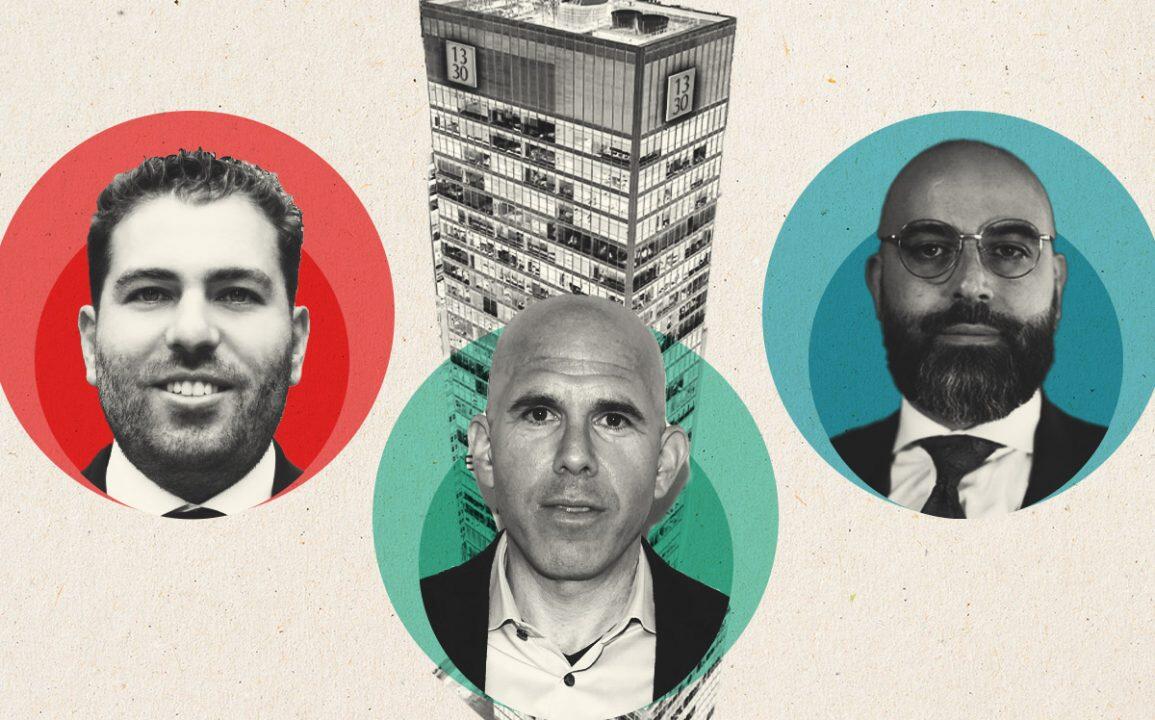 Investors including Josh Rahmani and Ebi Khalili’s Empire Capital have closed on their $320 million purchase of the 40-story office tower at 1330 Sixth Avenue from RXR Realty and Blackstone — by far the largest acquisition to date for the pair of former commercial brokers.

The buyer group, which sources say also includes Hakimian Capital, CH Capital Group, Creed Equities and Nassimi Realty, scored a $215 million loan from Deutsche Bank to acquire the property, according to a person familiar with the matter.

The sale, which went into contract in July, comes as large commercial deals have become difficult to finance due to rising interest rates and a looming recession fueling uncertainty in the economy. Many banks have pulled back on commercial real estate, particularly office buildings as values in the sector have fallen.

The 525,000-square-foot Midtown tower’s new owners are betting that they’ve snagged the property at a bargain. Harry Macklowe bought the property, then known as the Financial Times building, for $498 million in 2006 before losing it to Otera Capital in a foreclosure auction during the financial crisis.

In 2010, Otera sold the building to RXR for $400 million. Five years later, Blackstone took a stake in the building as part of a larger deal for 50 percent ownership of six office buildings across the city.

Blackstone and RXR sought $350 million for the Class A building when they put it on the market in June. Weeks later, Empire Capital was reported to be the buyer. The development group is led by Khalili and Rahmani, the founders of Venture Capital Properties, a brokerage that focuses on off-market deals. The acquisition is Empire’s second major office deal. Last year, the group partnered with Igal Namdar to acquire the century-old, 25-story office building at 345 Seventh Avenue in Midtown South for $107 million.

Empire’s partners in the 1330 Sixth Avenue deal had not been reported at the time. The buyers all appear to have ties to Great Neck. The most notable is Hakimian Capital, a bridge lending firm led by Sammy and Michael Hakimian, both part of a well-known real estate family in New York City.

Elliot Kunstlinger and Drew Anderman of Meridian Capital Group arranged the financing along with Eastdil Secured, which also arranged the sale. Commercial Observer first reported news of the deal. 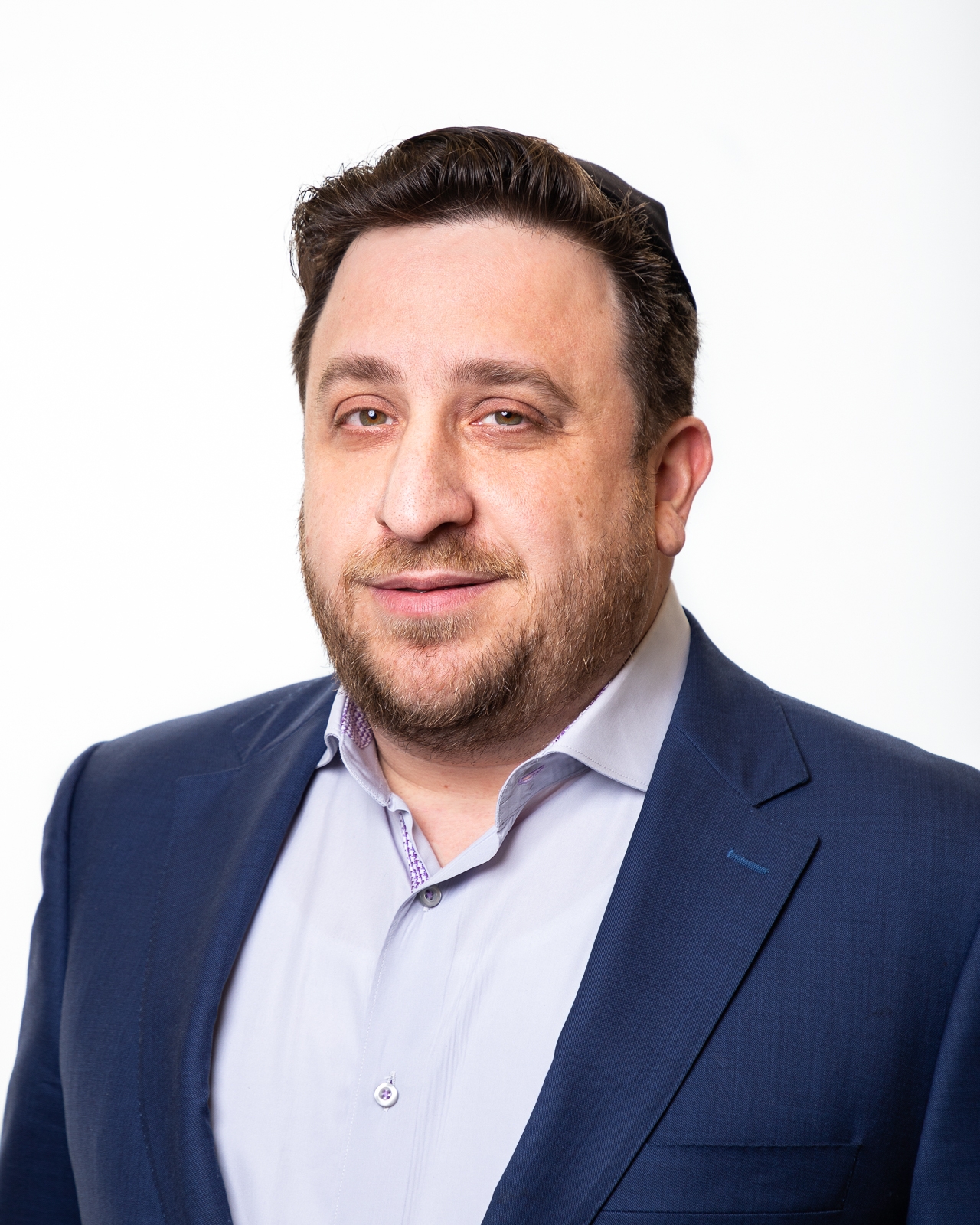