Rose Valley Capital has secured a $61 million debt package to facilitate the acquisition of a multifamily property west of Philadelphia, Commercial Observer has learned.

“This transaction required meticulous oversight and collaboration, as it was complex and markets became increasingly volatile,” Betesh said in a statement.

NewPoint launched its balance sheet bridge program last December, which targets loan sizes of $10 million to $100 million with terms of up to five years.

“We were excited by the opportunity to help Rose Valley execute its future vision for Weatherstone Flats and grateful for the strategic role Meridian played in managing the transaction from start to finish,” Brian Skurnik, managing director, bridge lending, at NewPoint, said in a statement. 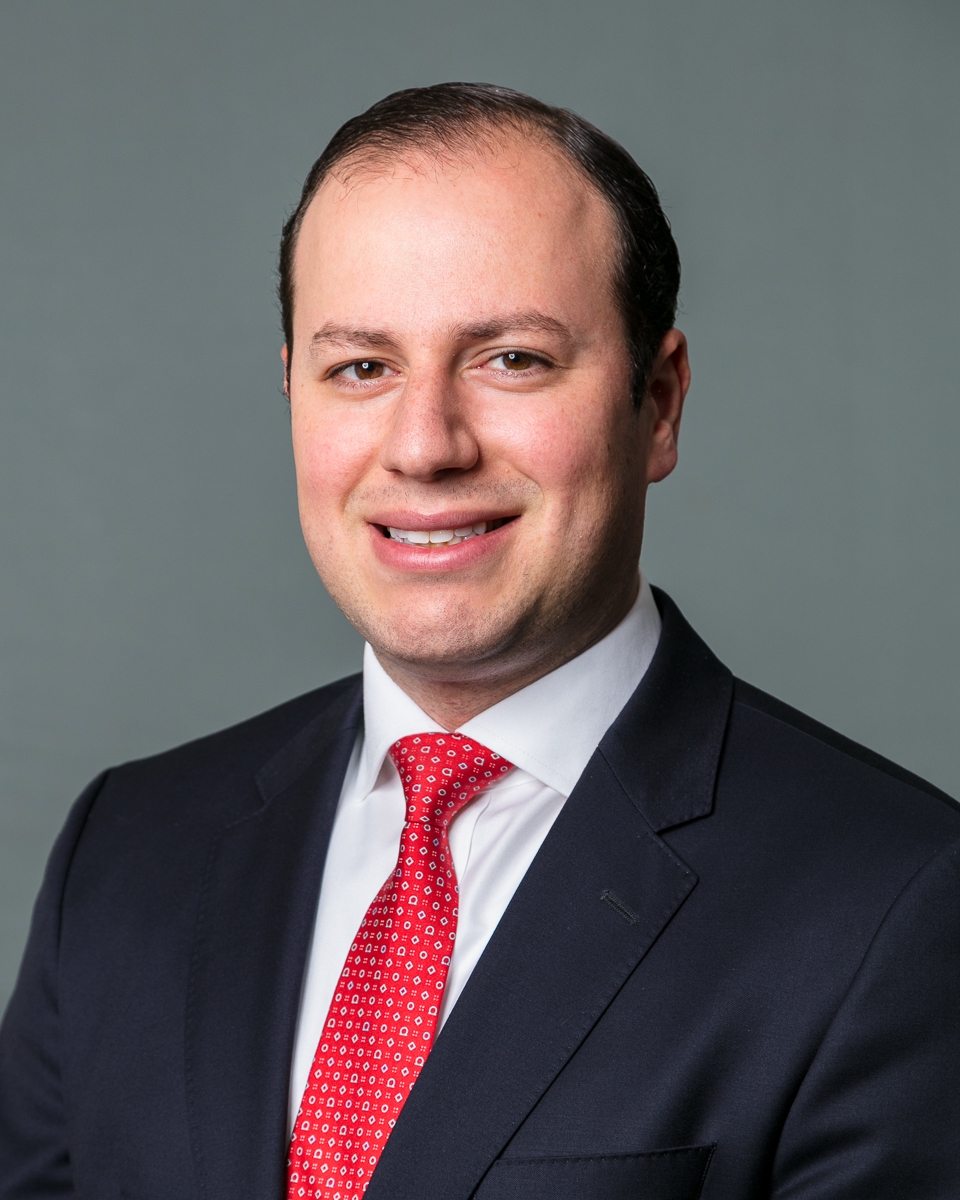 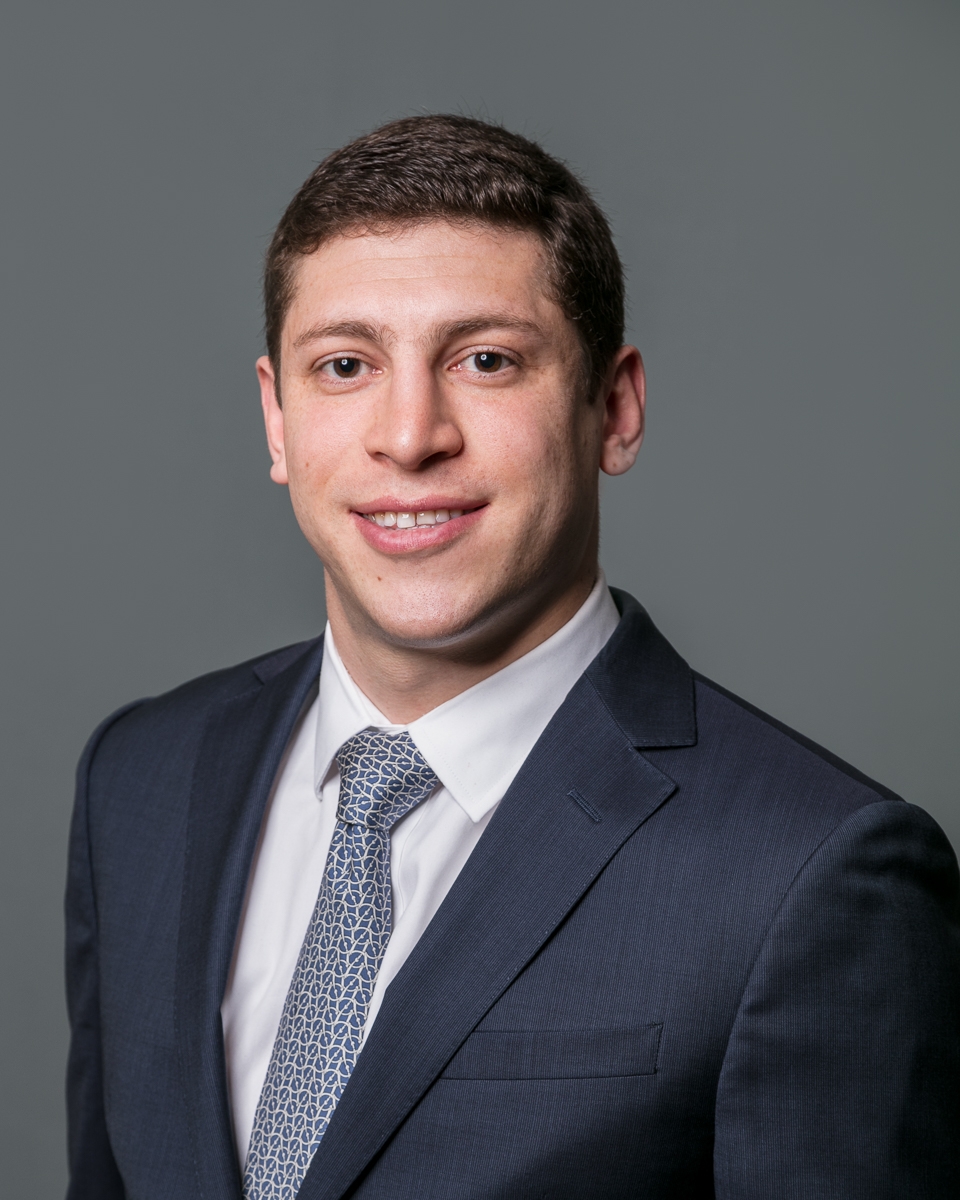