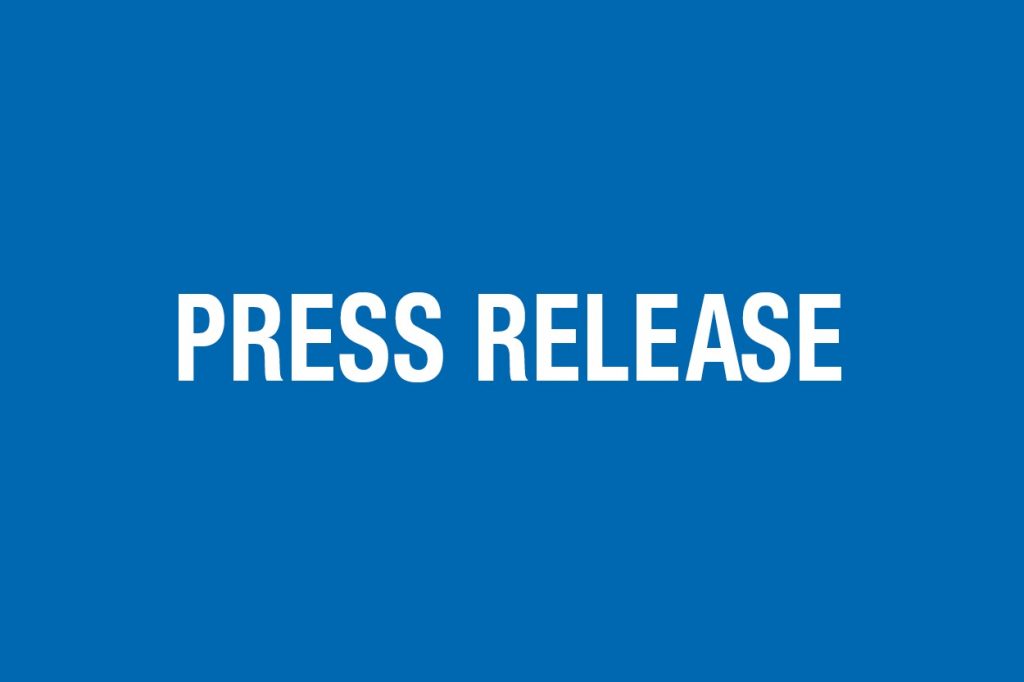 The 10-year CMBS loan features full-term interest only payments and was negotiated by Meridian Vice Presidents, Kovi Elkus and Jackie Tran, and Senior Managing Director, Seth Grossman, who are all based in the company’s Southern California offices.

“Over the past three to five years, this corridor of Redmond has seen tremendous growth, transforming into what Silicon Valley was 10 to 15 years ago. Many lenders quickly recognized that strength,” said Mr. Elkus. “Additionally, it was imperative to find a lender that would provide terms reflective of the quality of the existing tenants, including Facebook / Oculus and GE, which is why the sponsor received 10 years of interest-only payments despite a 100% tenant roll during the loan term. Meridian was also able to negotiate aggressive terms by working with a great lender and focusing on the sponsor’s experience, business plan, and location.”

Located in the thriving tech submarket of Redmond, WA, the Willow Creek Corporate Center is a class-A, seven-building office campus spanning 421,000 square feet that is 100% leased to Facebook, the office park’s anchor, and GE. The high-end campus is advantageously located near Microsoft’s world headquarters, which is currently expanding, in addition to an array of amenities and destinations such as the Willows Hole Public Golf Course, the Sammamish Valley, and numerous restaurants, retailers, developed trails, and parks. Due to a lack of new construction in the area and strong market fundamentals, the Willow Creek Corporate Center has seen a 20% rent growth over the past 36 months.

A suburb of Seattle, the nation’s 13th largest metropolitan area, downtown Redmond is a thriving center of residential and commercial activity. The area is currently home to 6,000 residents and 10,000 employees and is on track for a nearly three-fold increase in population by 2030. 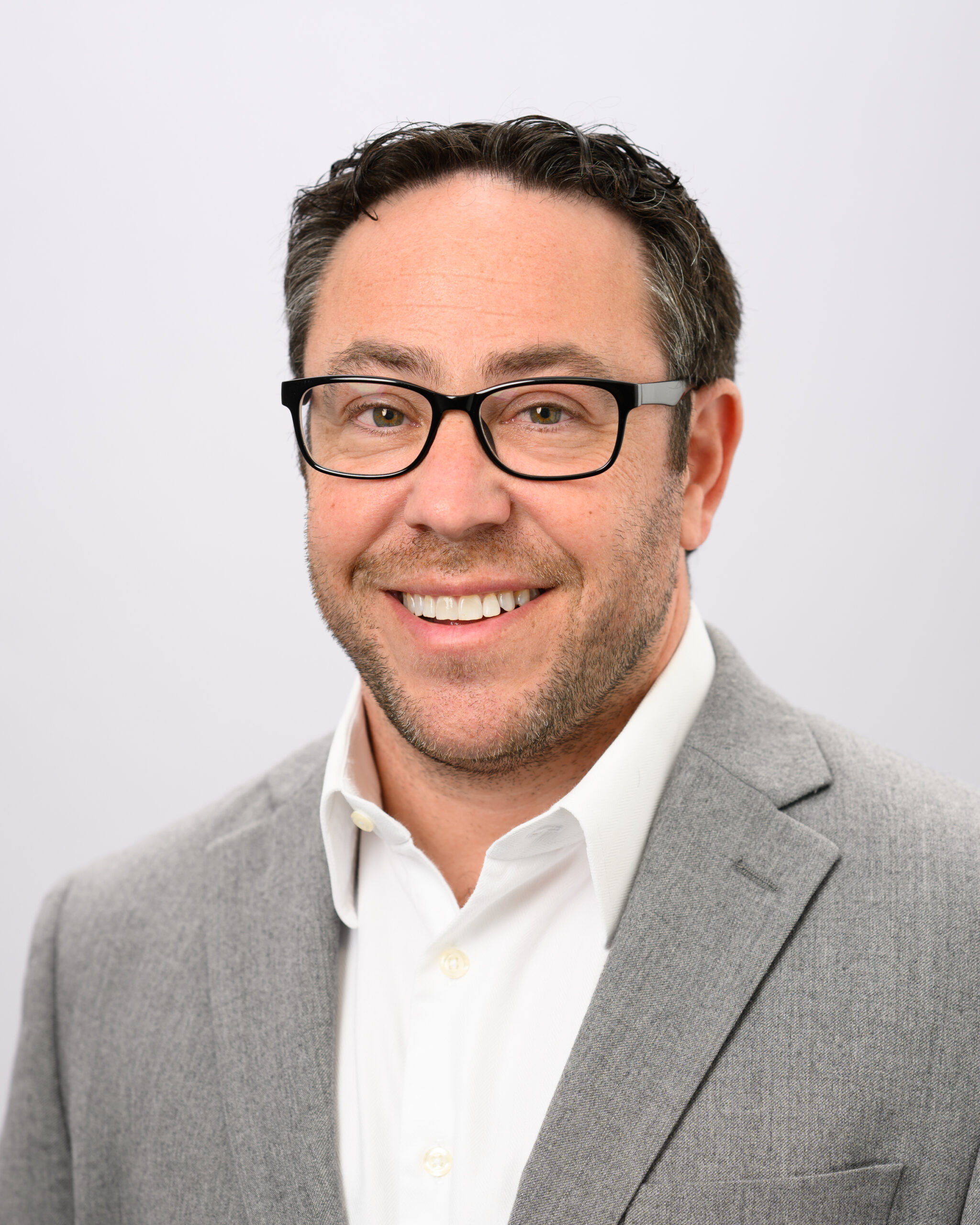