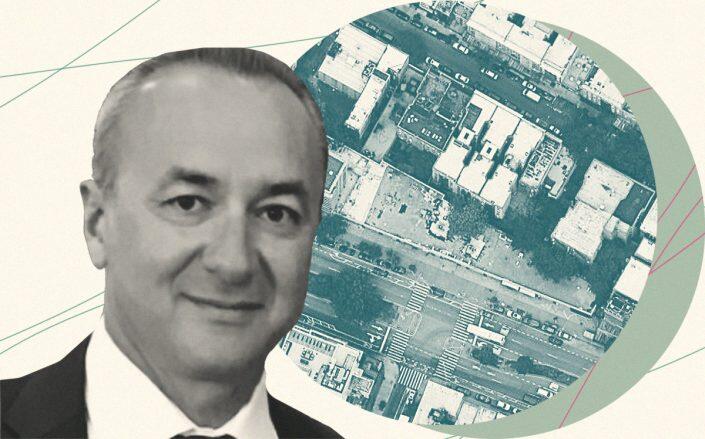 Investors including Mahfar’s SMA Equities and financial backer David Moussazadeh picked up a majority stake in the development site at 280 East Houston Street from members of the Hirsch family for $36.8 million, The Real Deal has learned.

Property records filed Friday show that entities tied to SMA and Moussazadeh, among others, picked up a 92 percent interest in the site, which has plans for a six-story, 67-unit residential building.

The development site, along the northern side of East Houston Street between Avenues A and B, had been quietly marketed by David Schechtman of Meridian Capital Group, who was hired by third-generation members of the Hirsch family, the property’s long-time owners, sources said.

The Hirsch family obtained demolition permits and did enough foundation work to qualify the site for the 421a property tax abatement before it expired in June, a person familiar with the property told TRD.

Schectman did not respond to a request for comment, nor did Moussazadeh or SMA Equities.

The Hirsch family acquired much of the blockfront at auction in the early 1960s, when it contained a gas station. The family developed 250 East Houston Street, the 130-unit apartment building on the western corner of the site, along with a one-story commercial “taxpayer” strip on the eastern end in 1989, using all the available floor area ratio at the time.

The apartment building and retail space were partially sold in 2016 to a group led by Dermot Company in a condominium structure, with the family entities retaining a percentage.

When the site was later upzoned to R8-A, which permitted bonus floor area for voluntary inclusionary housing, it added roughly 65,000 square feet as-of-right to any project, which would nearly double to 127,000 square feet if it qualified for 421a.

Land owners rushed to get applications filed and project foundations laid in order to qualify their properties for the tax break ahead its demise in June, but have since had trouble flipping the sites to multifamily developers in a saturated market. Qualified projects must still be completed by June 15, 2026, to receive the incentive.

SMA Equities’ purchase comes after it offloaded several other downtown multifamily properties in recent months. The firm sold a trio of Lower East Side apartment buildings at 99 Allen Street, 177 Ludlow Street and 102 Norfolk Street in June for $34.8 million to Danny Fishman’s Gaia Real Estate. SMA also sold its complex at 186 Bleecker Street in Greenwich Village for $14.5 million to Targo Capital Partners in August. 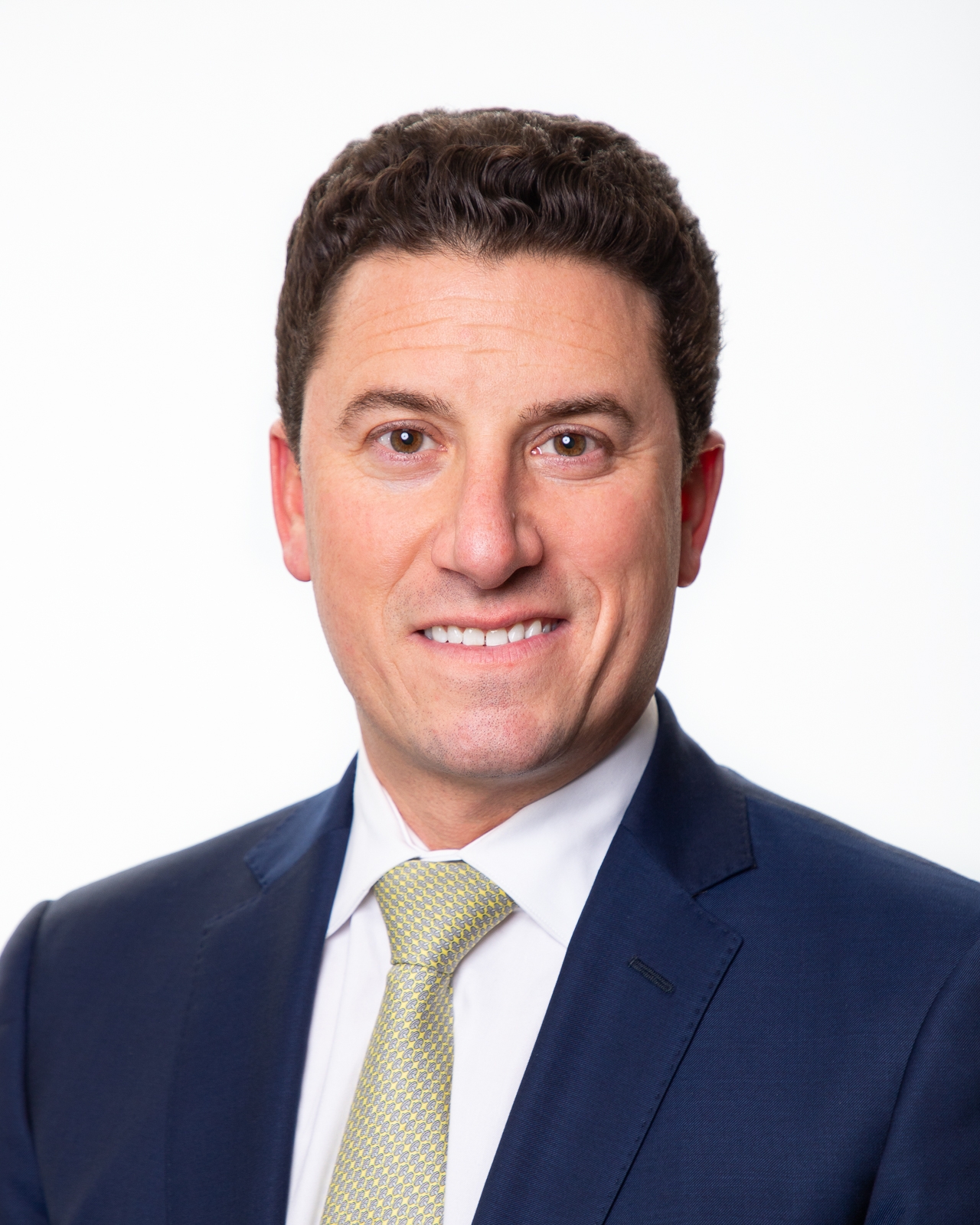