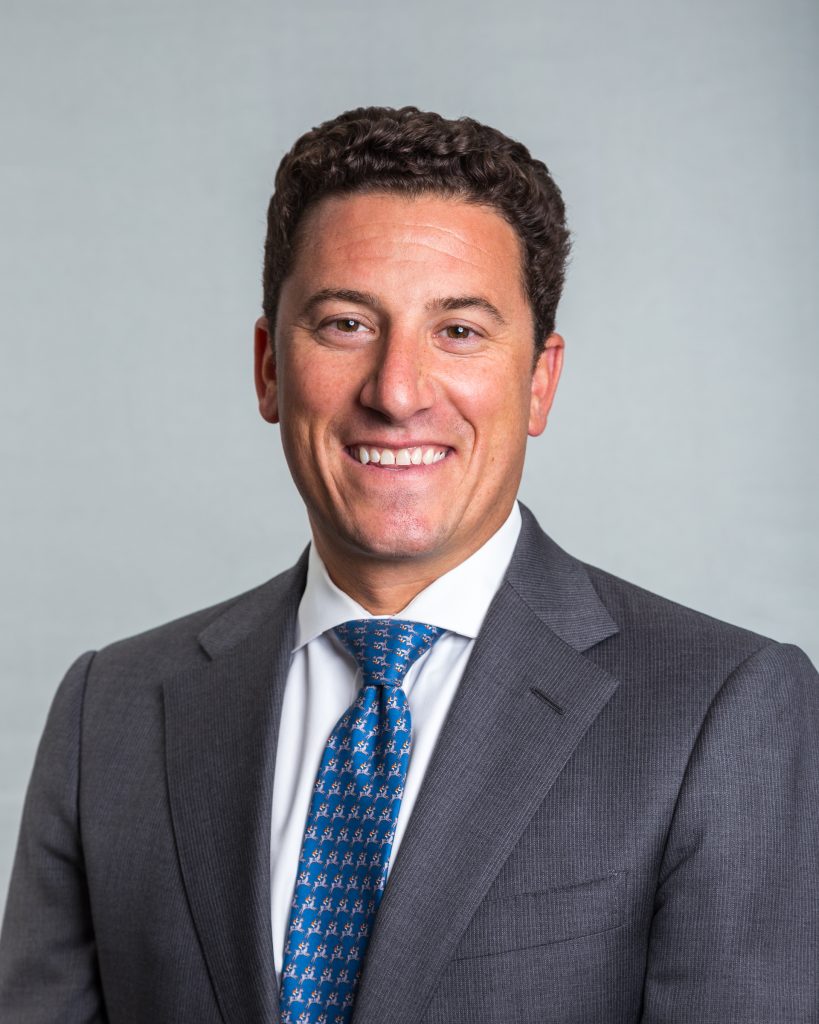 Mr. Schechtman joined Meridian Investment Sales in April 2015 as a Senior Executive Managing Director, overseeing a team of originators, analysts and other professionals. Mr. Schechtman is widely recognized as one of the most active and respected investment sales brokers in New York City, where he executes transactions throughout the City and across all asset classes, with particular emphasis on Note Sales and Bankruptcies, including multifamily, retail, office, industrial as well as land and conversions.

Webinar: NYC Foreclosures on the Rise

Doshi, Schechtman and Mehra of Meridian sell 72 units for $9.825m 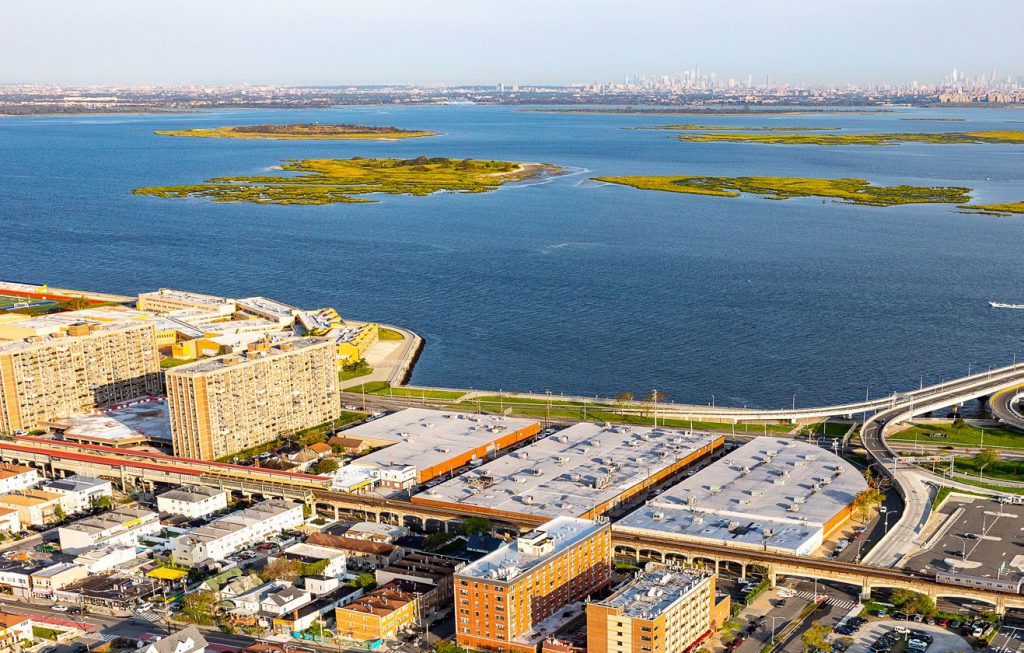 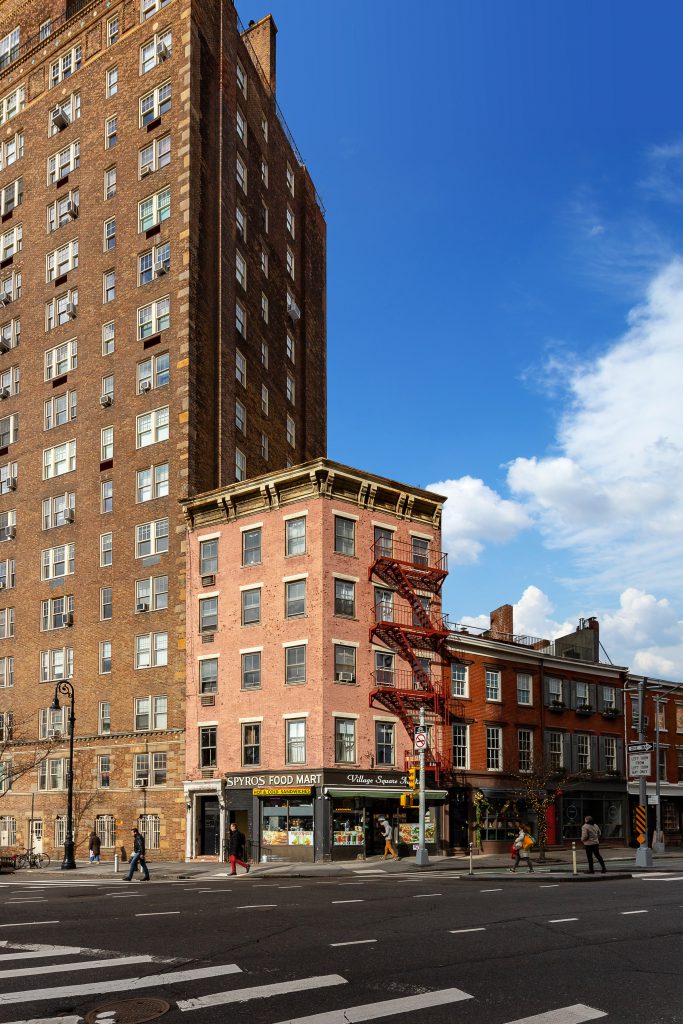 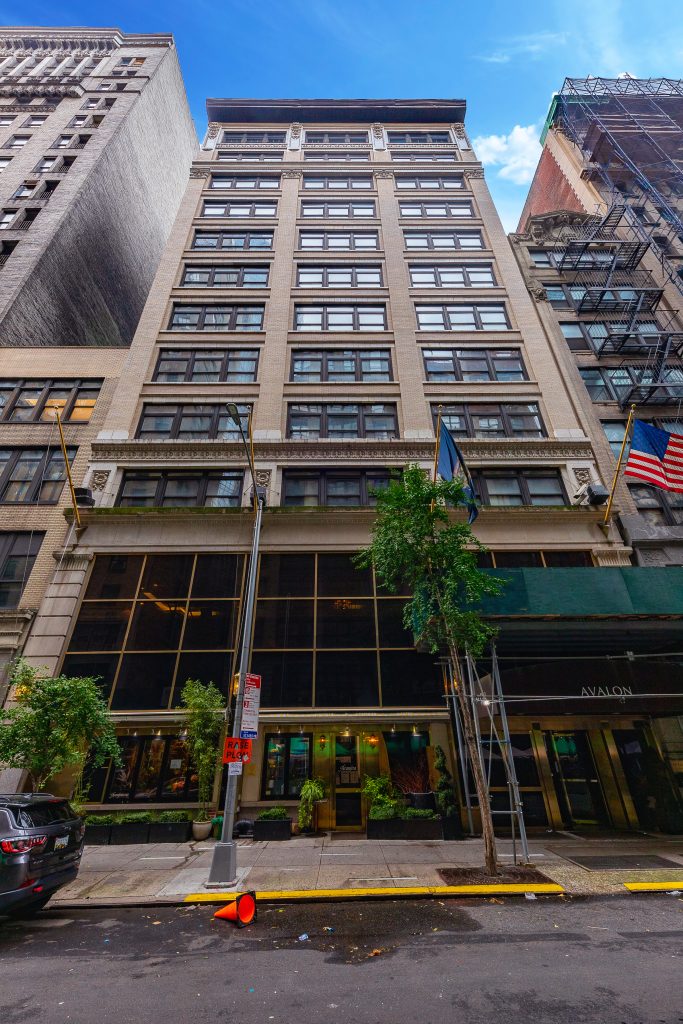 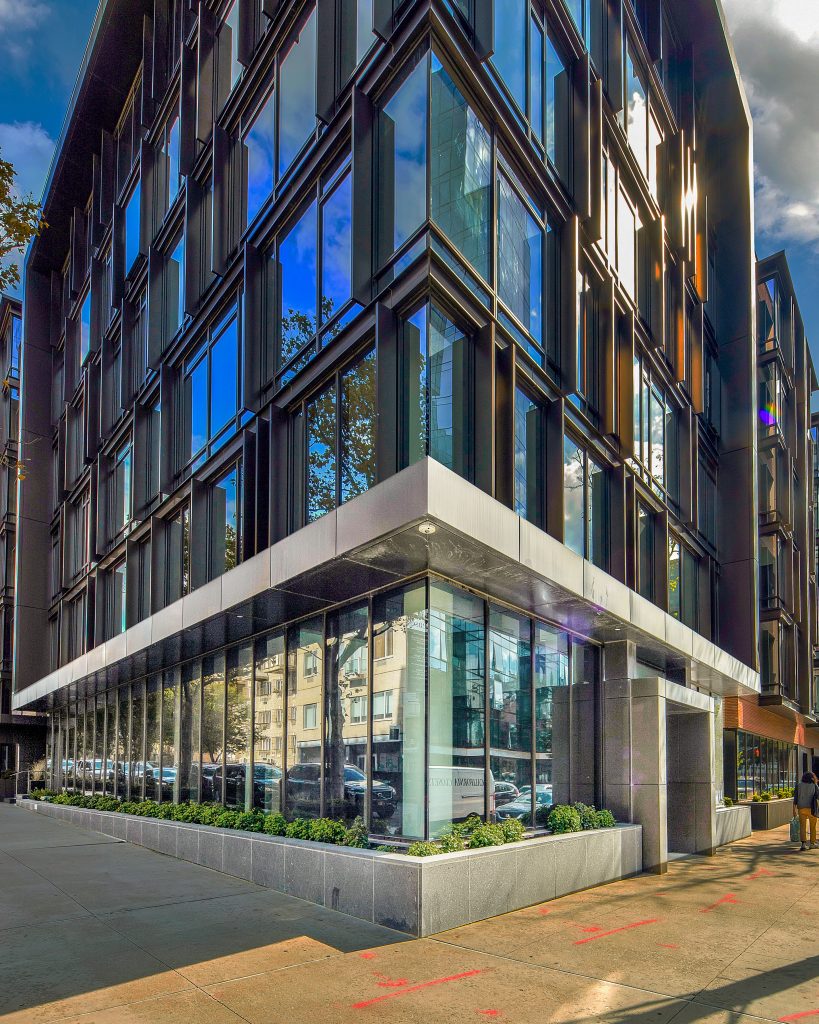 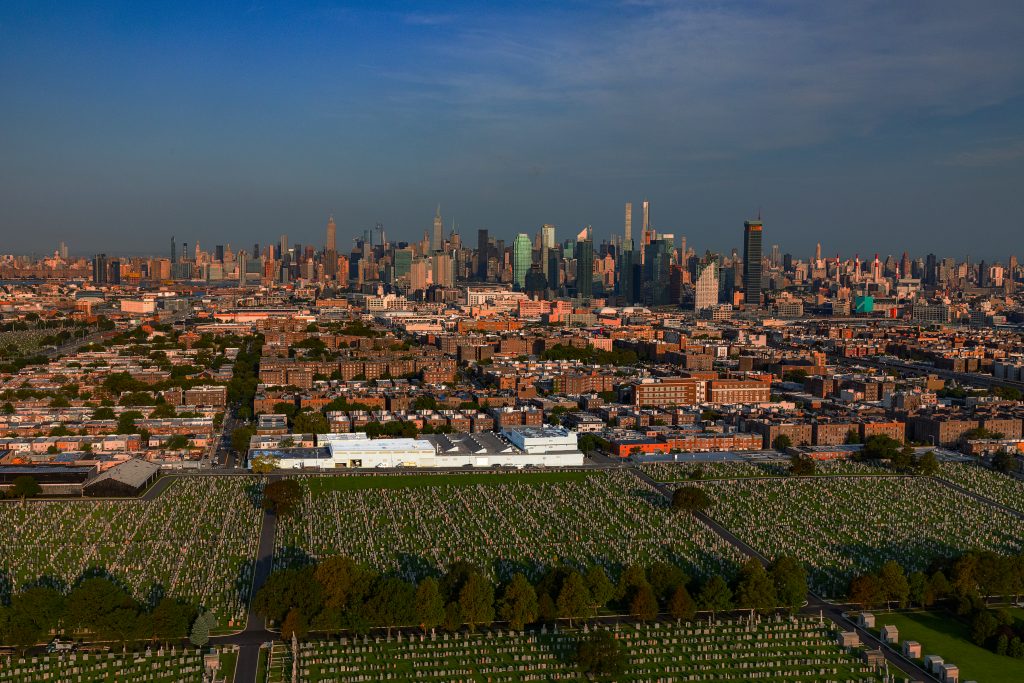 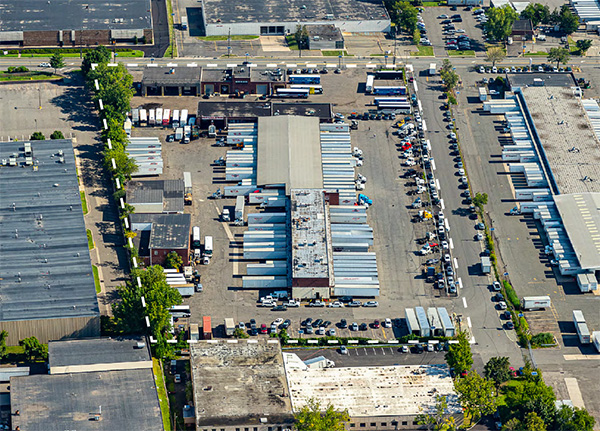 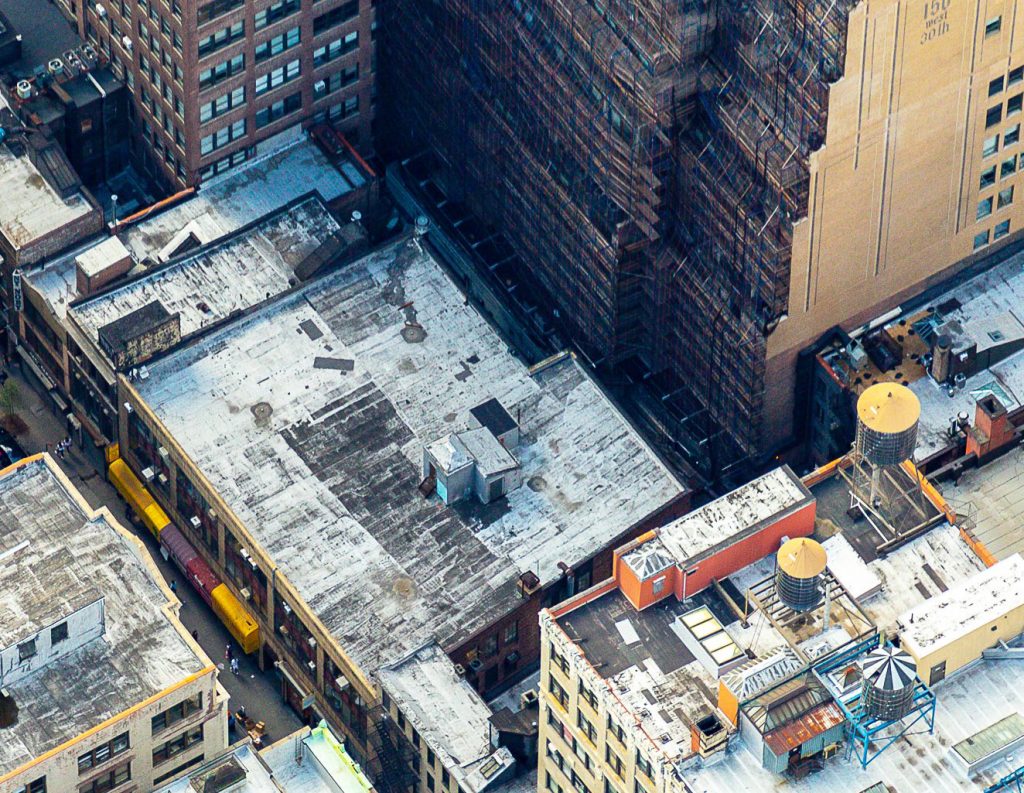 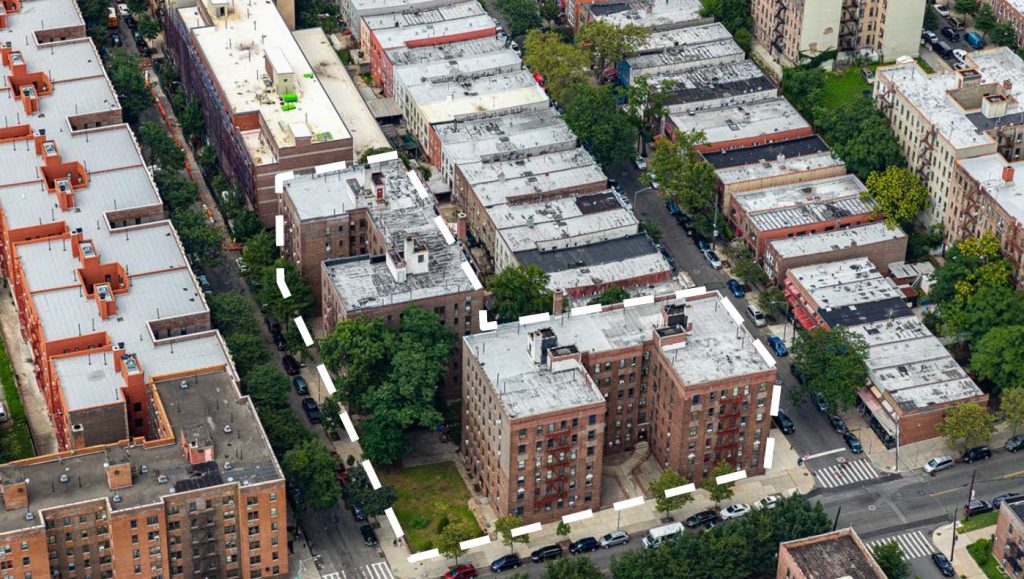 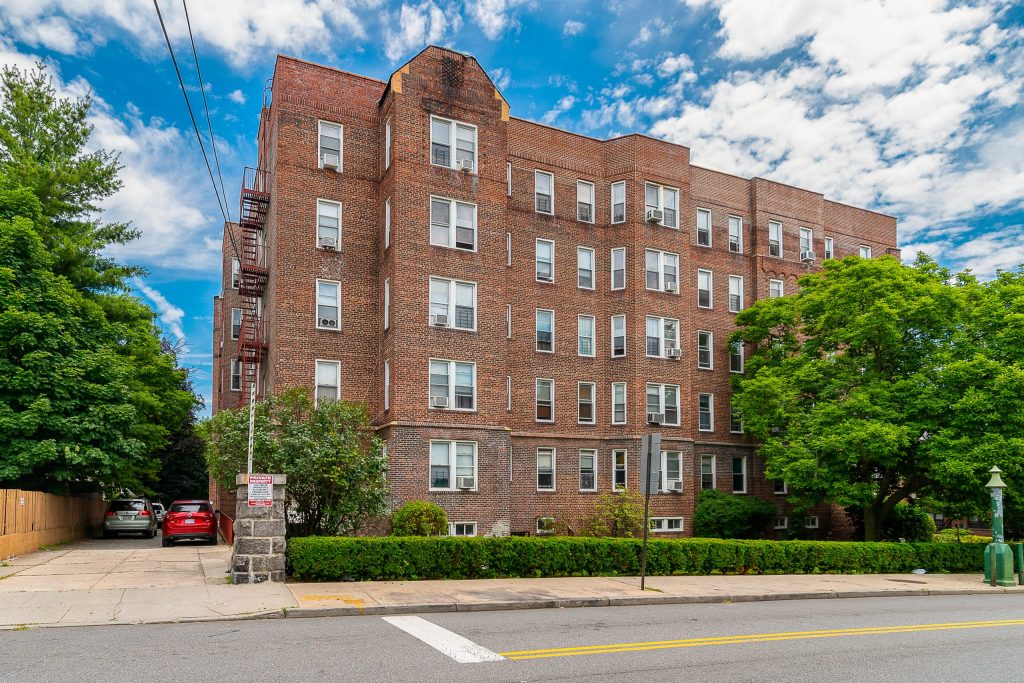 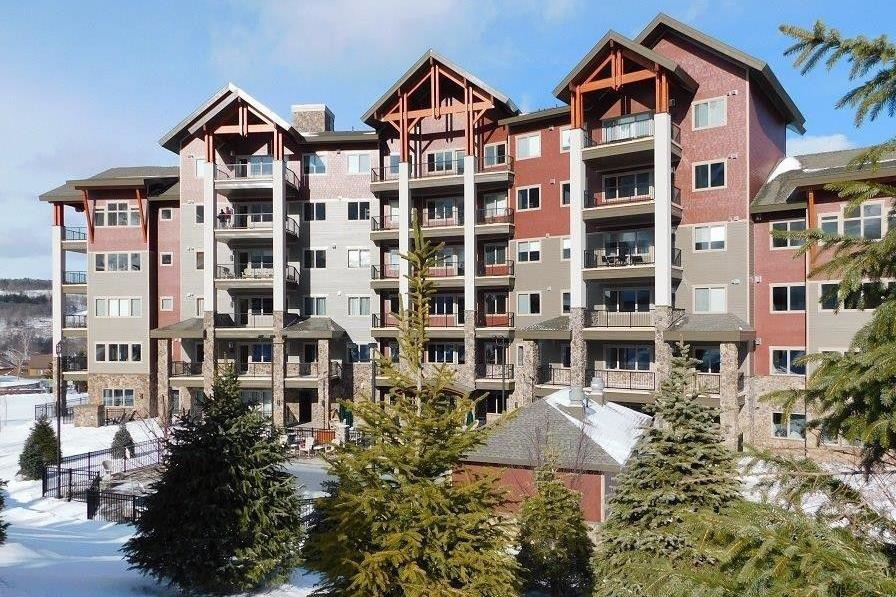