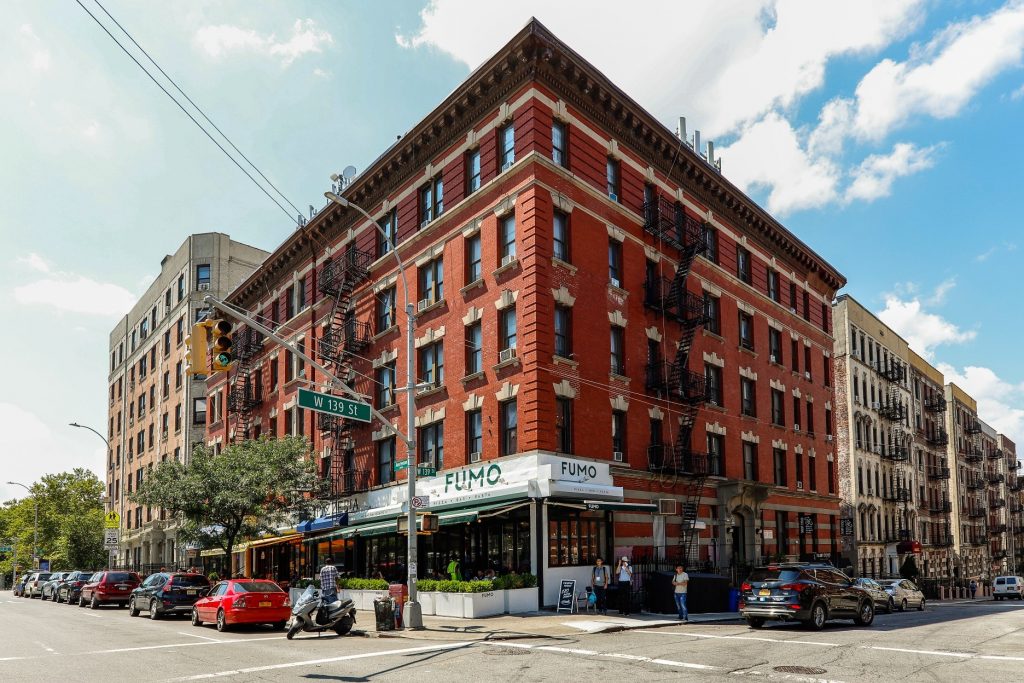 Meridian Sells 100 Foot Walk-Up Building Across From CCNY with 44 Apartments and Nine Stores for $16.8 Million

Meridian Investment Sales, the commercial property sales division of Meridian Capital Group, closed on 1588-1600 Amsterdam Avenue, a 100 foot wide corner walkup featuring 44 apartments and nine retail stores. The property sold for $16.8 million and is located directly across the street from the main campus entrance of the City College of New York. Senior Executive Managing Director, Amit Doshi and Managing Director, Shallini Mehra of Meridian Investment Sales represented both the seller and purchaser in this transaction.

1588-1600 Amsterdam Avenue, which has an alternate address of 500–502 West 139th Street, is in Hamilton Heights, one of the most desirable neighborhoods in Central Harlem. This 38,400 square foot property is one block east of bustling Broadway and a short walk to Columbia University’s Manhattanville Campus.

“We were able to achieve a 14.5 GRM, $435 price per square foot and a 4.6 capitalization rate, which certainly speaks volumes of the neighborhood dominated by a student population,” said Mr. Doshi. Mrs. Mehra and Mr. Doshi had previously sold this property in 2014 from Onex Real Estate Partners, a Canadian private equity firm to Barberry Rose Management for $9.3 million.

The 5,400 square feet of retail space serves the CCNY student population and is 100% leased at an average rent of $58 per square foot where the market is just above $90 per square foot. The seller, Barberry Rose Management, extensively upgraded common areas and renovated seven of the 44 apartments. The efficient interiors of the units include new floors, modern bathrooms, kitchens that feature granite counters and stainless-steel appliances. “The purchaser, David Eshaghoff of Eshco Realty saw this as an exciting opportunity to capture the upside from the remaining 37 non-renovated units. With a strong student population, he understood the ability to double the rents upon vacancy,” said Mrs. Mehra.

In addition to having the City College of New York, Hamilton Heights is also home to the Harlem School of the Arts and the Dance Theatre of Harlem. The neighborhood is filled with history, academia and culture. The architecture is characterized by grand Gothic buildings with Romanesque arches and terracotta details.

Founded in 1991, Meridian Capital Group is America’s most active deal maker and one of the nation’s leading commercial real estate finance, investment sales and retail leasing advisors. In 2018, Meridian closed over $37 billion in financing through more than 3,500 transactions across more than 250 unique lenders and sold nearly $1 billion in commercial property. Meridian represents many of the world’s leading real estate investors and developers and the company’s expansive platform has specialized practices for a broad array of property types including office, retail, multifamily, hotel, mixed-use, industrial, and healthcare and senior housing properties. Meridian is headquartered in New York City with offices in New Jersey, Maryland, Illinois, Ohio, Florida and California. www.meridiancapital.com 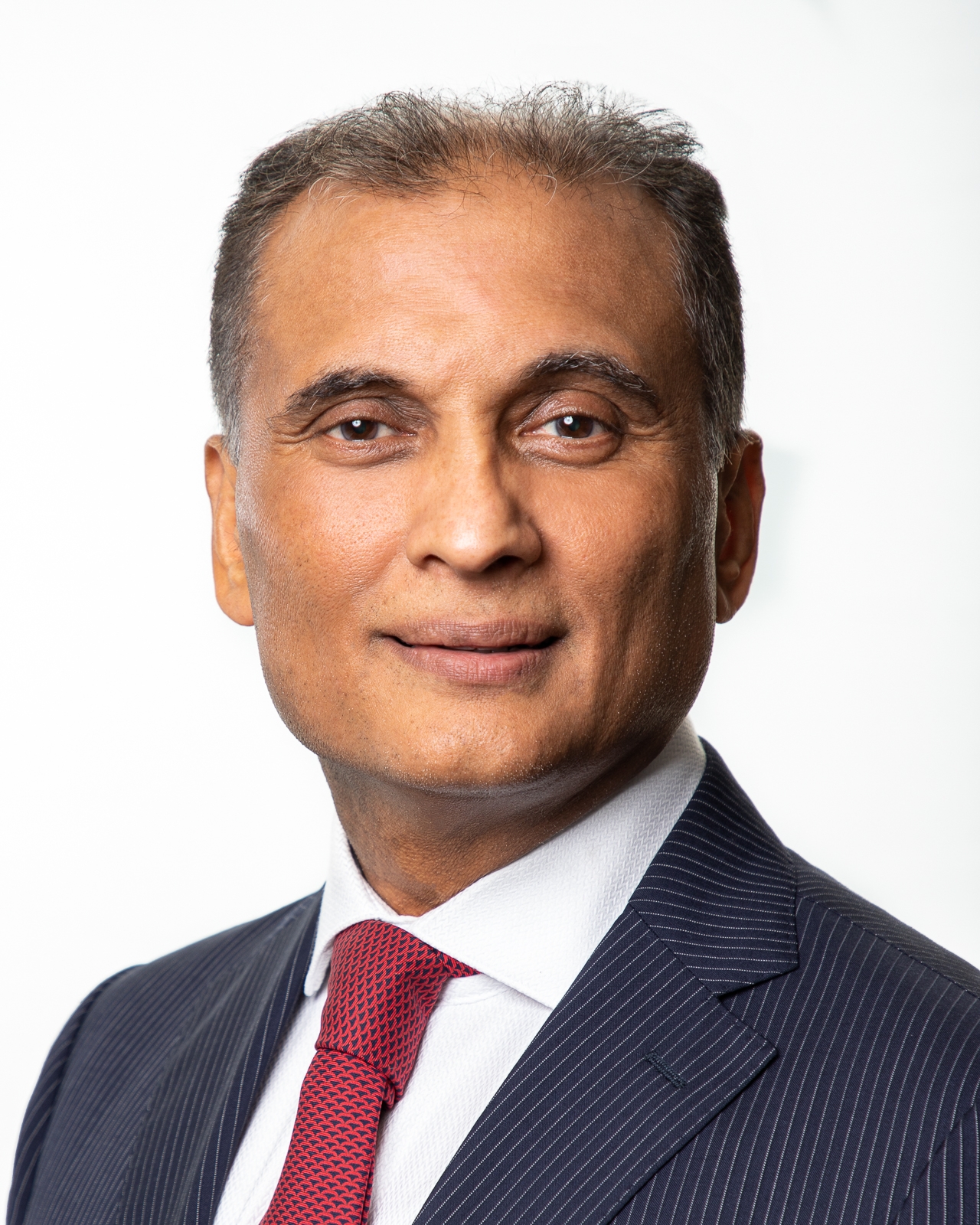