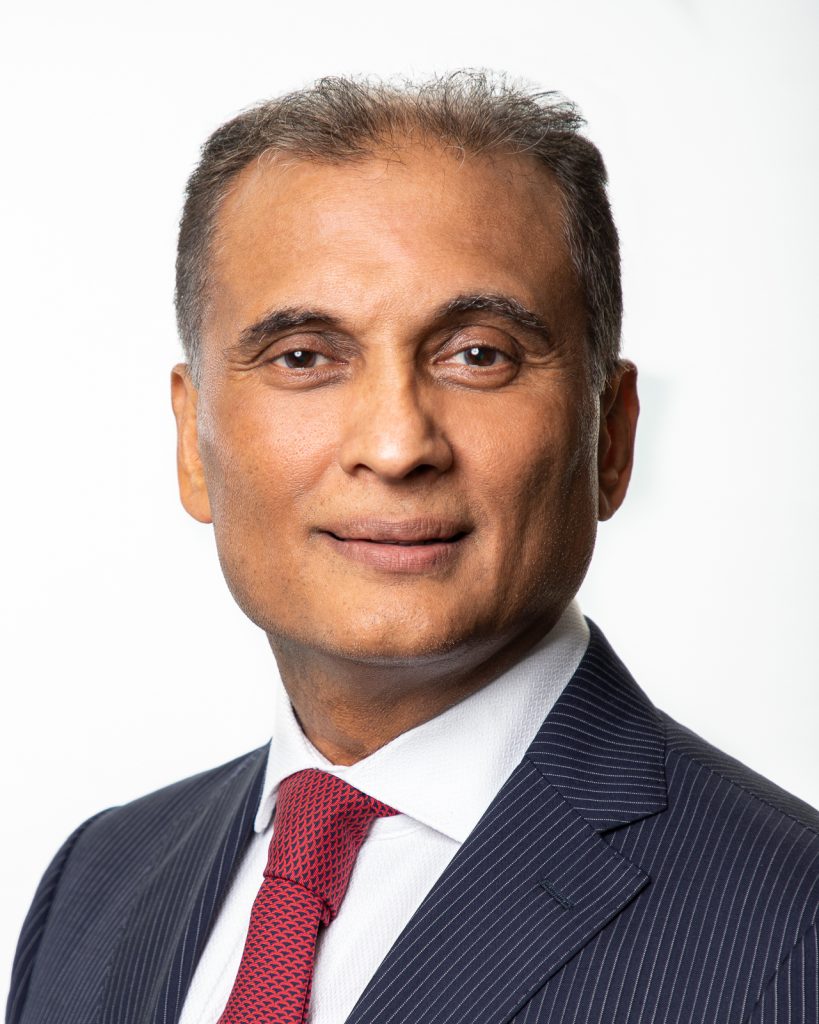 Mr. Doshi joined Meridian Investment Sales as a Senior Executive Managing Director to head the mid-market multifamily investment sales sector. Prior to joining Meridian, Mr. Doshi spent 30 years as a partner at a boutique investment sales firm, spearheading a tight knit team of 20 investment sales brokers. To date, Mr. Doshi has sold over 1,400 investment properties whose market value is in billions, making him one of the most prolific and consistent producers in New York City investment arena in the last three decades.

His experience consists of selling more than 55 million square feet comprising of 63,500 apartments, 2,850 retail and commercial spaces as well as several land development properties in NYC and its boroughs. Mr. Doshi has achieved an average of 40 deals per year throughout his career, including 57 deals in 2005. In 2007, he set the mark even higher, by selling a multifamily portfolio for a single family comprising of 108 buildings for a record price of $295,000,000. From multifamily properties to land assemblages, he has gained a strong foothold by mastering the vagaries associated with rent stabilization, regulatory agreements, complex leaseholds, ground leases and zoning laws. Mr. Doshi was recruited to dispose Real Estate Owned and non-performing loans during the 1990’s banking and real estate crisis for quasi government institutions such as Federal Home Loan Mortgage Corporation (FHLMC), Resolution Trust Corporation (RTC) as well as many leading Commercial banks, S & L’s and private lenders.

He has been named a “Power Broker” for multiple years by CoStar Research and other industry experts, in recognition of being one of top 10 Brokers in sales transactions. Mr. Doshi received his B.S in Engineering from the State University of New York at Stony Brook. He is an ardent supporter of numerous charitable causes as well as is a member of many professional organizations.

Meridian’s Doshi and Mehra sell two contiguous buildings on the Upper East Side for $21.7M 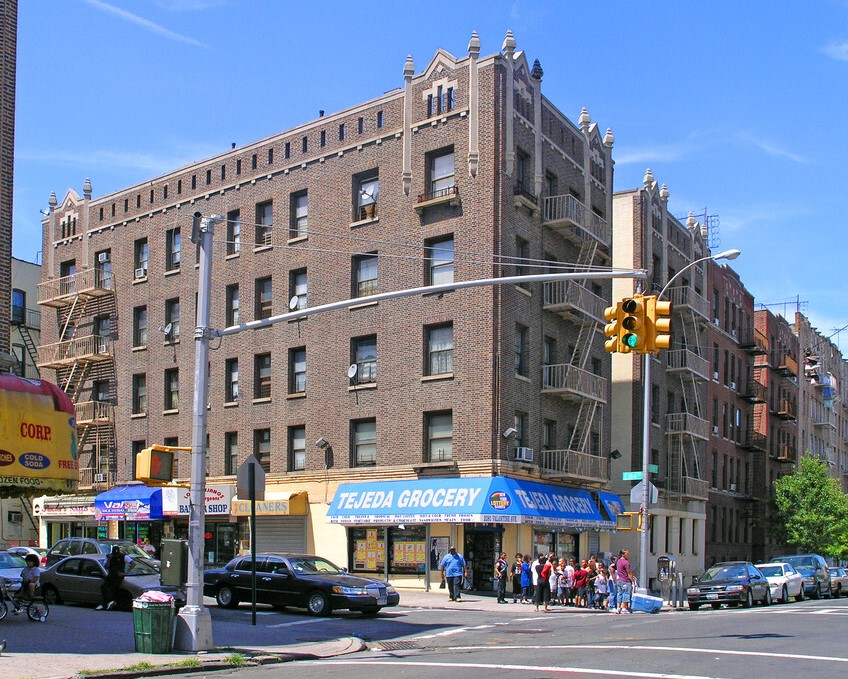 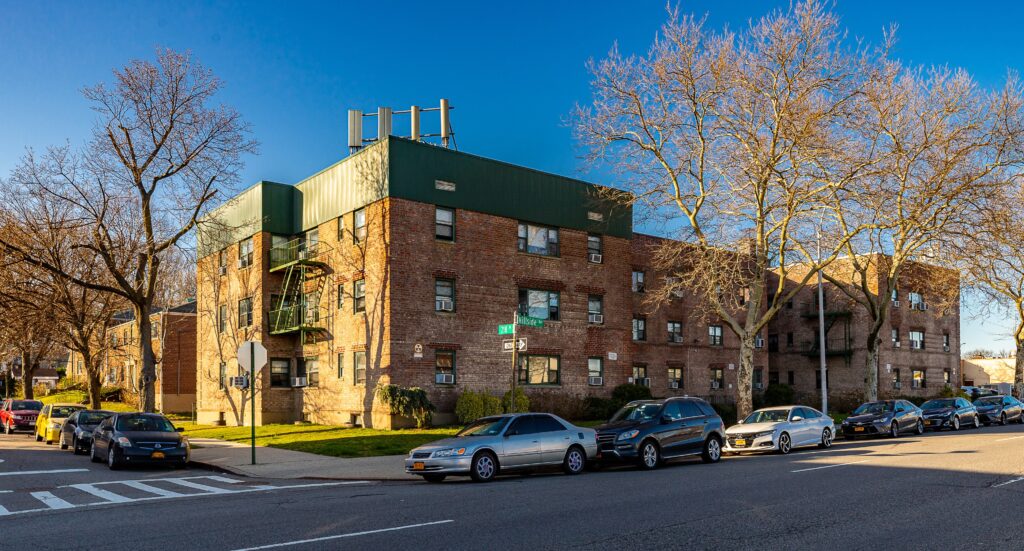 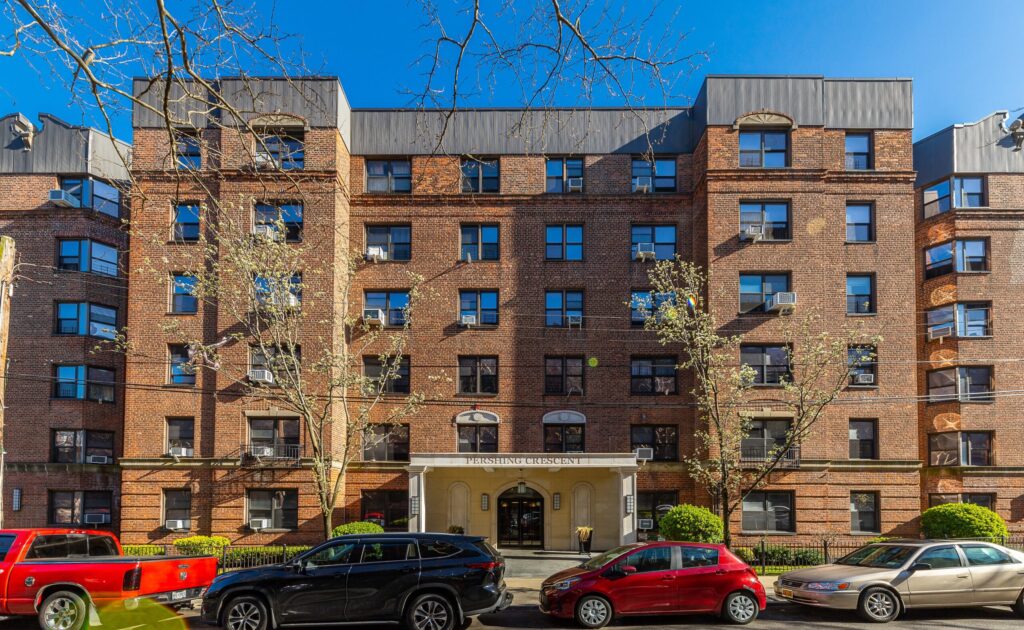 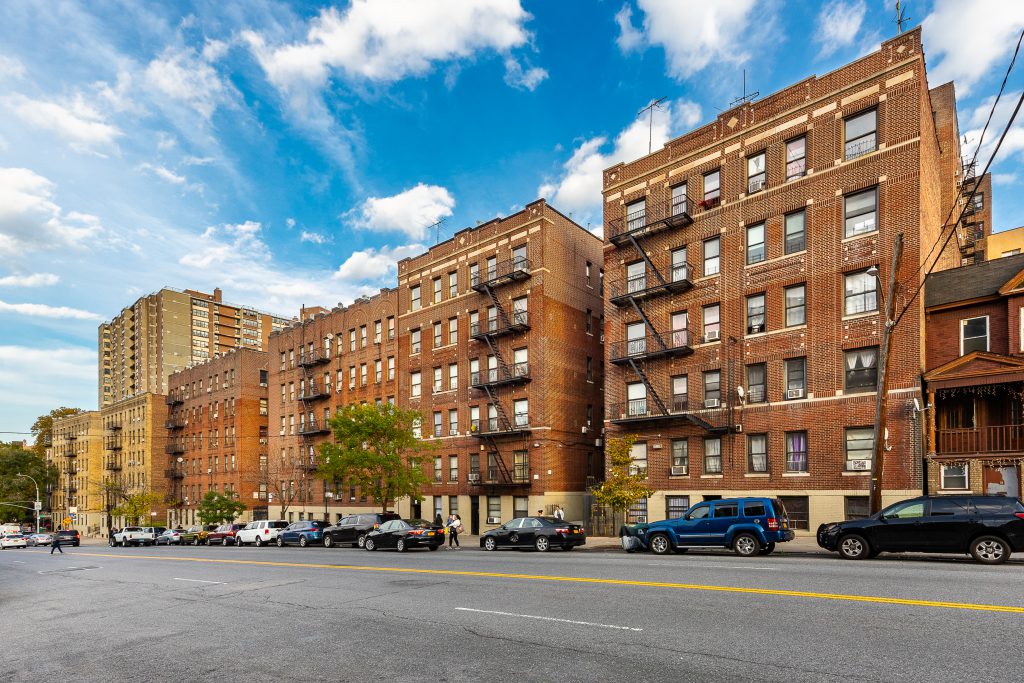 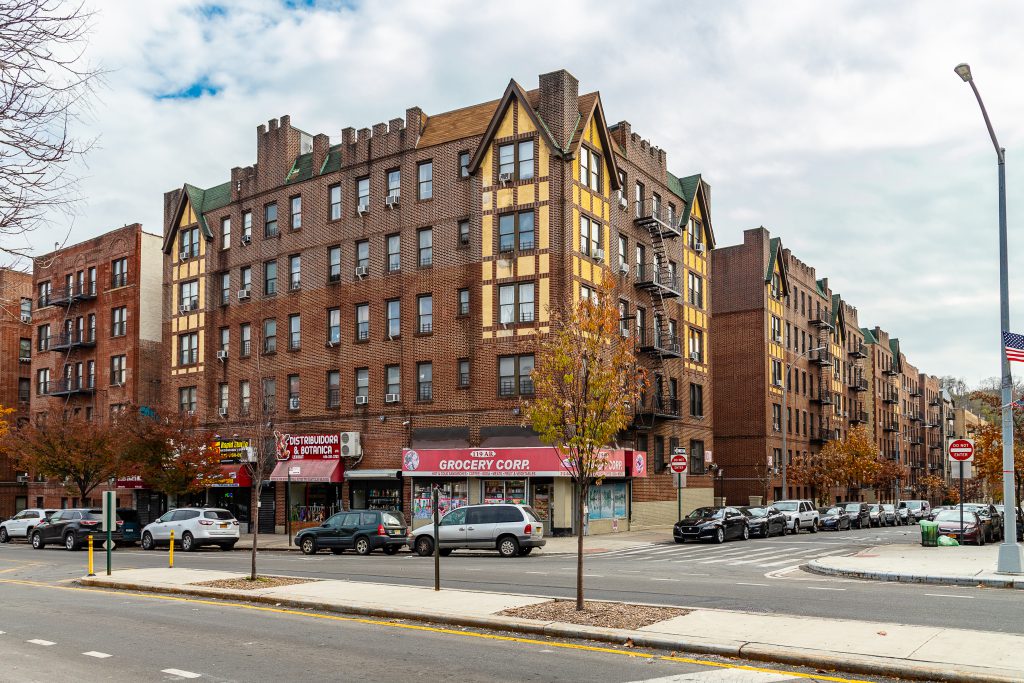 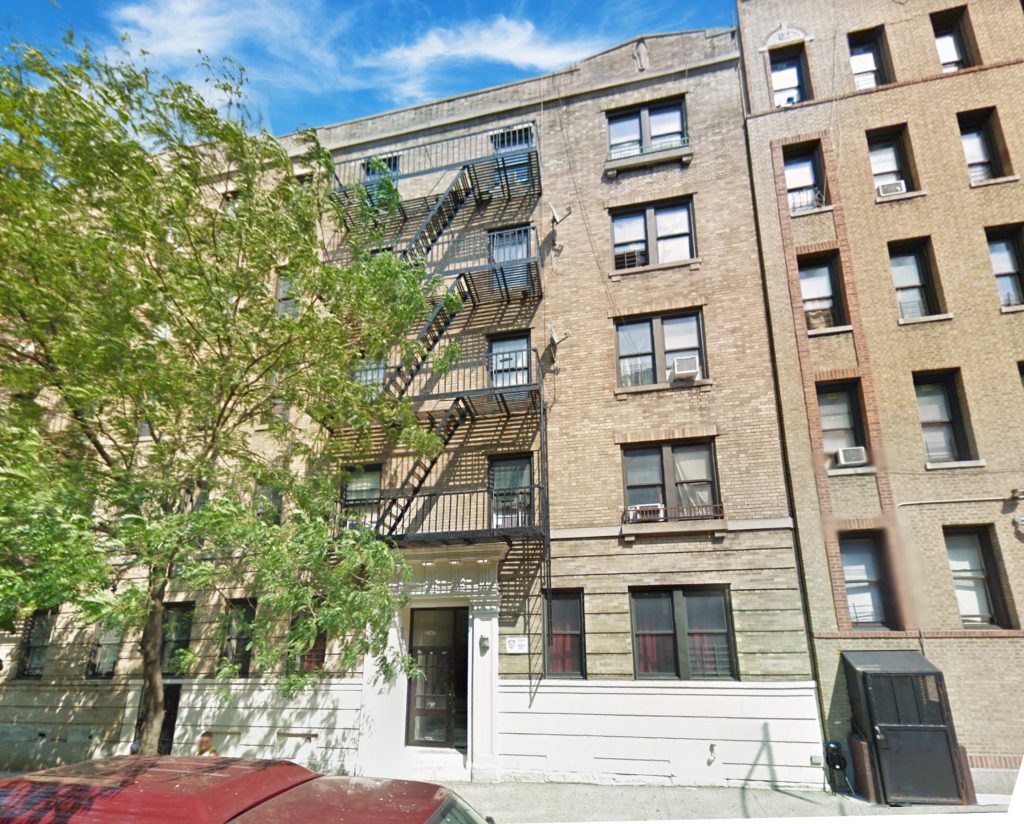 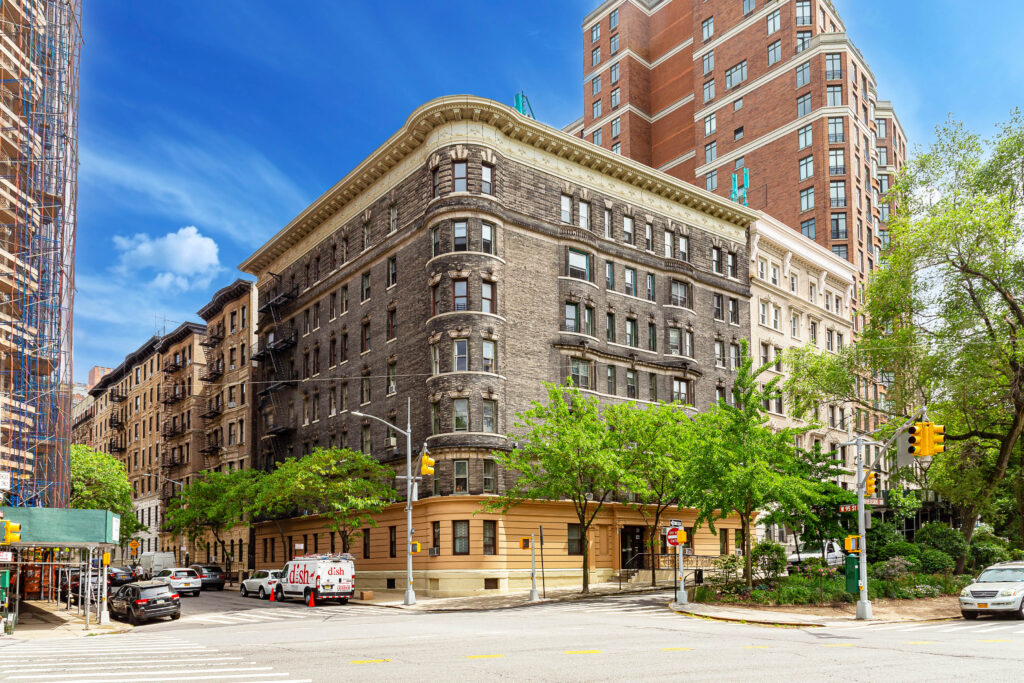 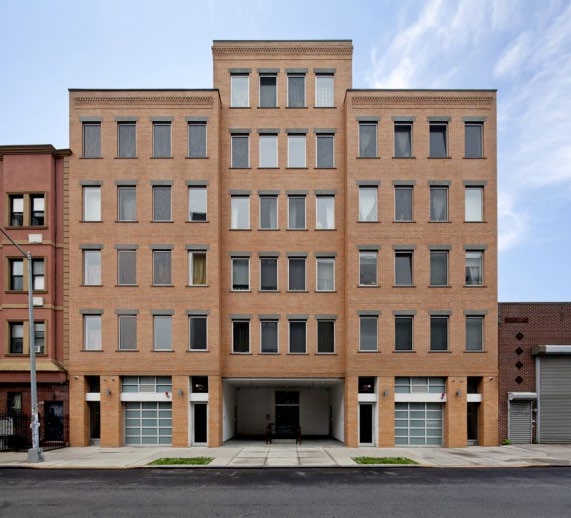 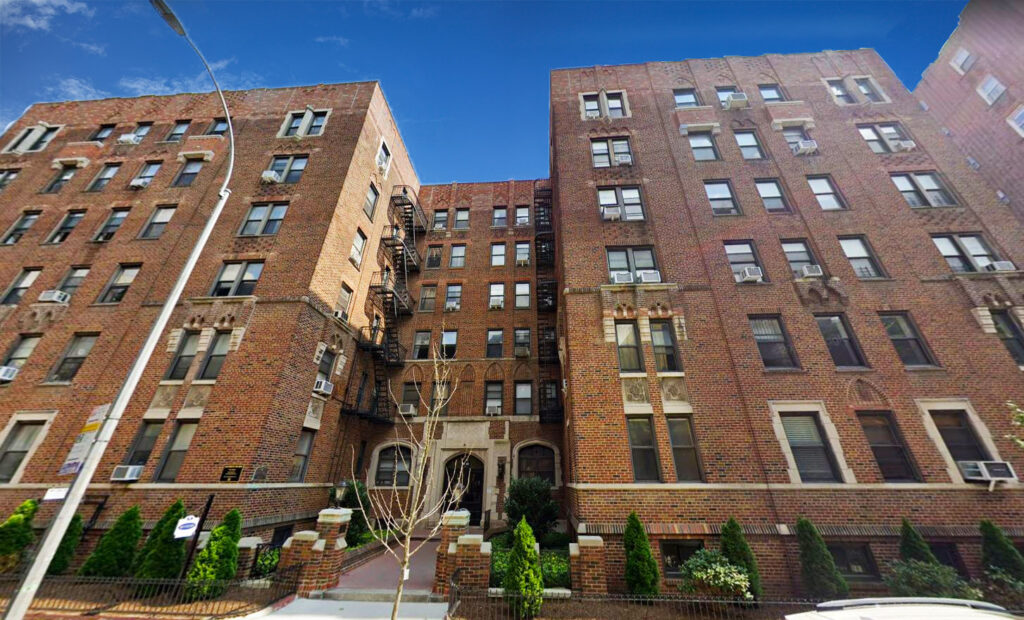 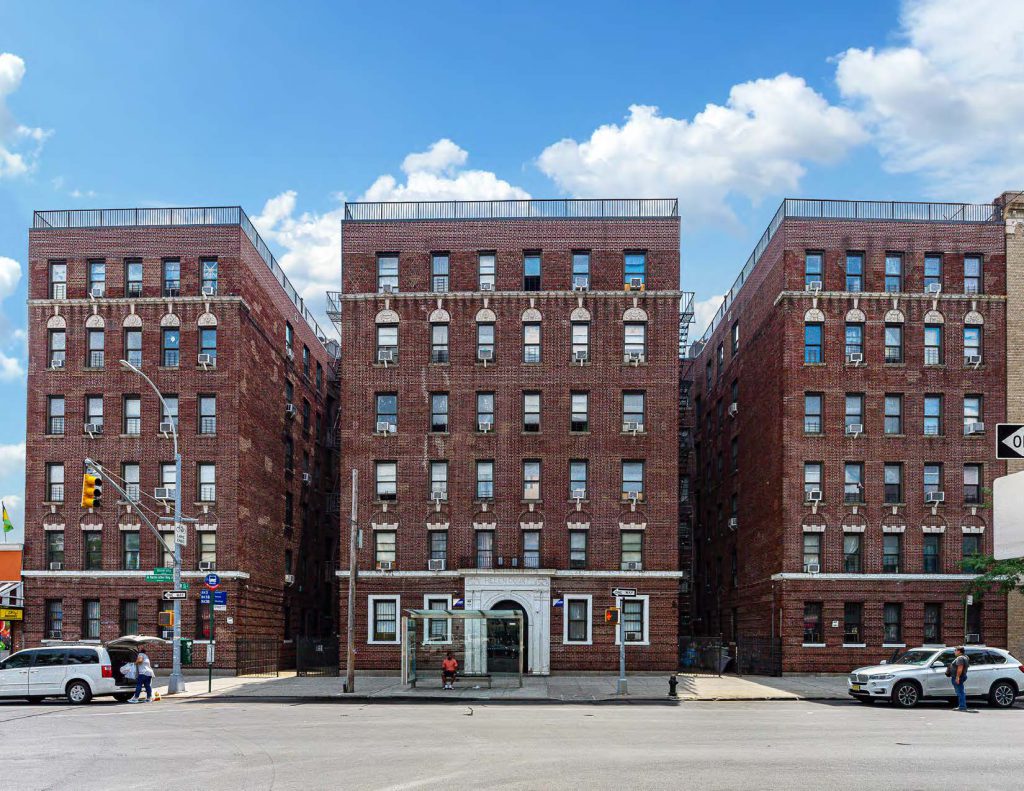 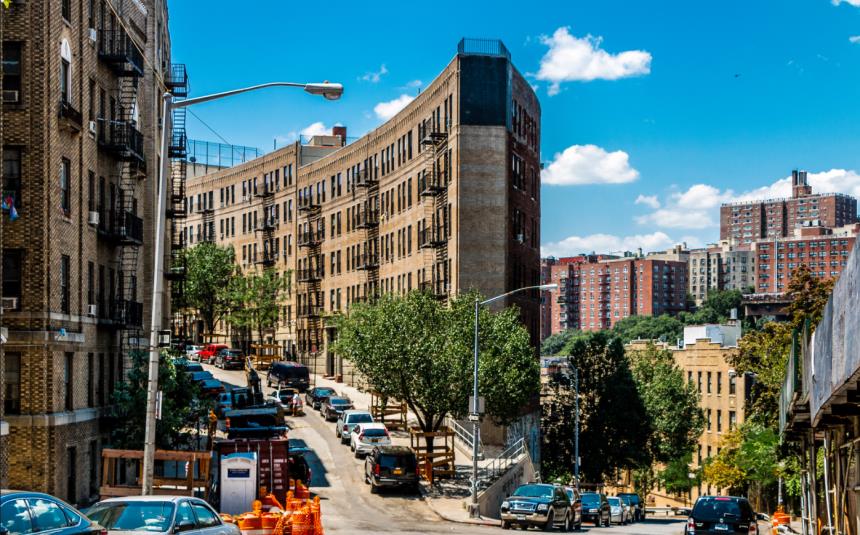 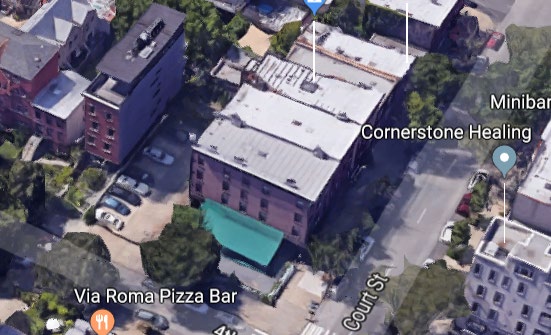