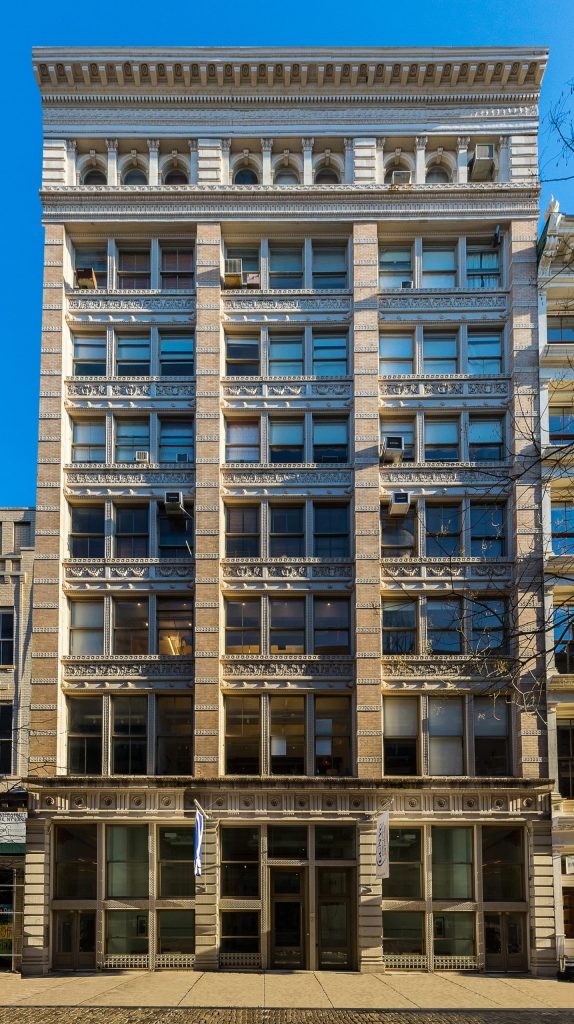 Constructed in 1900, the property is located at 64 Wooster Street on one of Manhattan’s iconic cobblestone streets and features large windows and intricately detailed carvings on its façade, blending in seamlessly with the nostalgic architecture and ambiance of the Soho neighborhood. The property houses 10 tenants and includes four elevators, making it an efficient and elegant place to work.

“Assets such as 64 Wooster are not only iconic but irreplaceable and will continue to be sought by lenders given the high demand and limited supply of boutique office space in Soho,” said Mr. Filler. 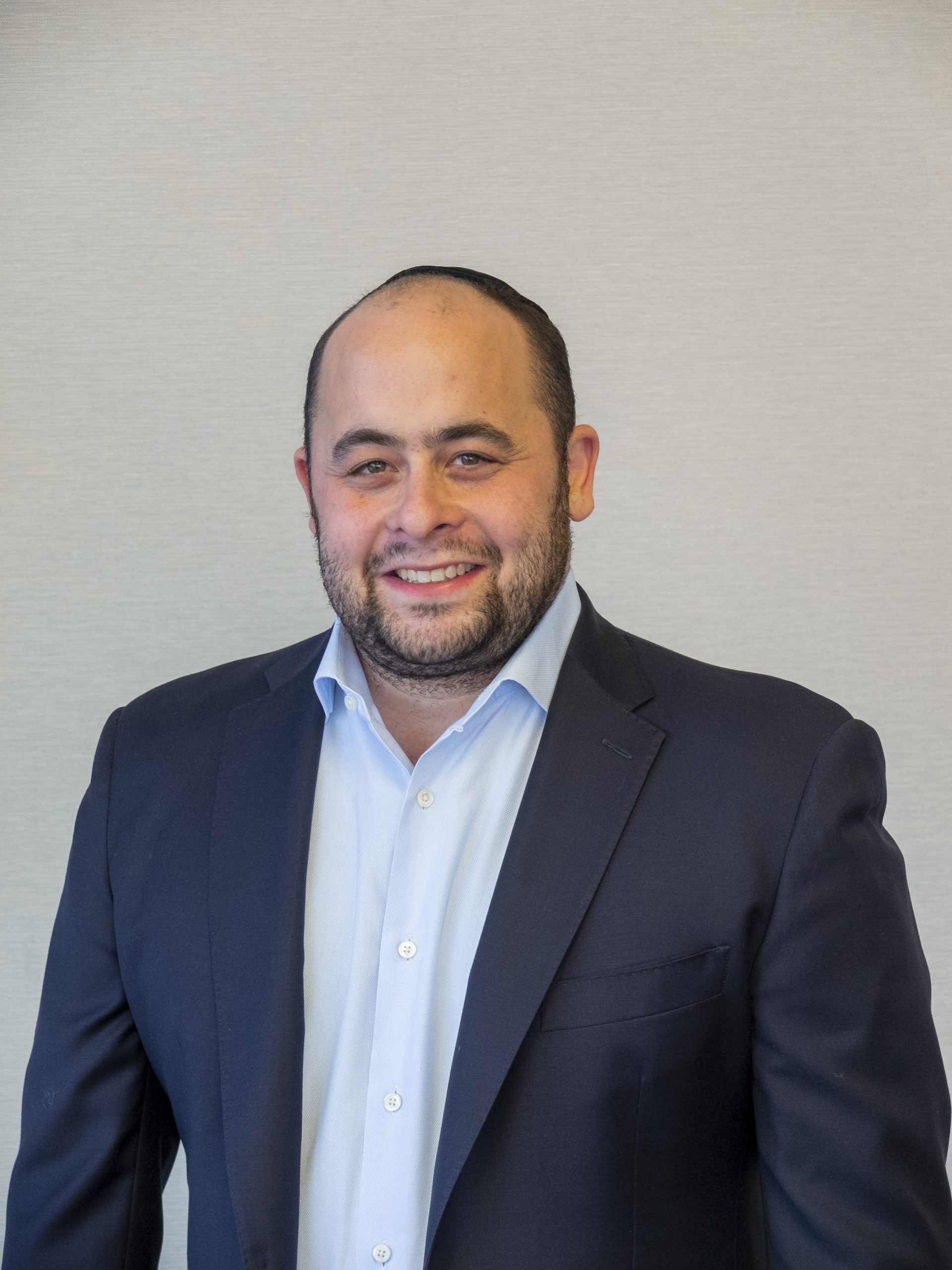 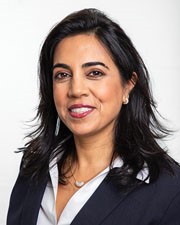