Meadow Partners has picked up a pair of East Village rental buildings, the latest in a series of its multifamily moves.

The firm purchased the adjacent buildings at 305 East 11th Street and 310 East 12th Street for $58 million, Crain’s reported. The seller was the Chissick family, which owned the buildings since at least 1968.

The two buildings comprise 89 units, about a third of which are rent-stabilized — more than the 15 to 20 percent rent-stabilized share the firm often pursues in its multifamily deals. Meadow Partners’ Jeffrey Kaplan told Crain’s the market-rate units are renting below market value, but high rents and demand in the city should mean room for growth.

Meadow has several other rental properties in the East Village. In total, the firm owns 430 units in the neighborhood.

This is the latest multifamily deal for Meadow, which laid down $58 million in December for properties across two boroughs. The firm partnered with Davean Holdings to buy 12 free-market buildings in Manhattan and Brooklyn, all in separate, all-cash deals. The firms secured $50.5 million in cross-collateralized financing from Fortress Investment Group.

Meadow has been making a number of bets in Manhattan recently, from smaller multifamily buildings to large office complexes. Property records last month revealed the firm bought the 220,000-square-foot office building at 95 Morton Street in the West Village for $288 million. Aby Rosen’s RFR Holding was the seller in that deal.

As rents surge and multifamily development is hampered by rising interest rates and the expiration of the 421a tax break, more firms are taking notice of modest multifamily buildings.

Private equity giant Carlyle has quietly built a large portfolio of small Brooklyn apartment buildings. In the past year, the company has bought more than 130 buildings in neighborhoods such as Bushwick, Bedford-Stuyvesant, Park Slope and Cobble Hill, spending $500 million in the process. 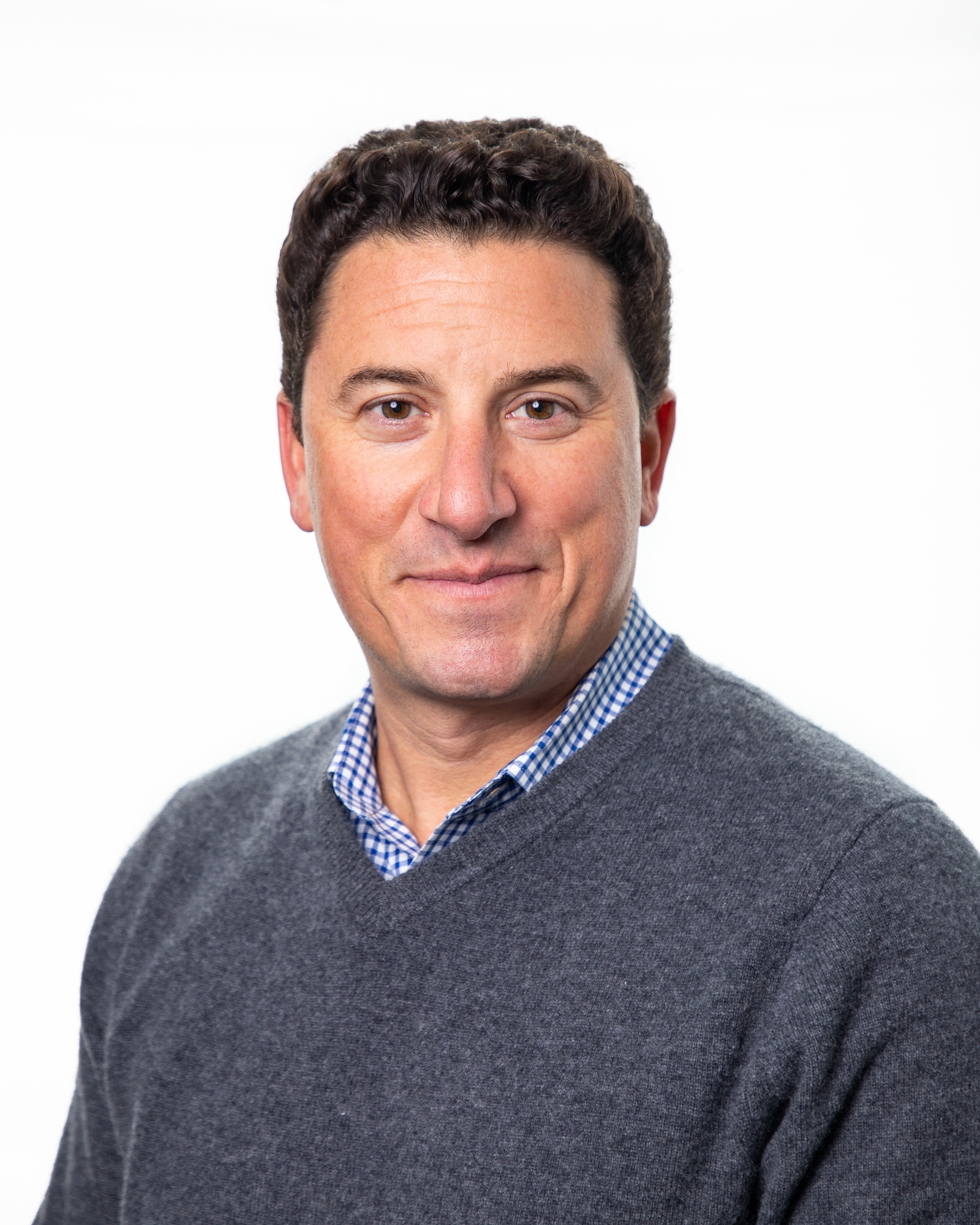