John Roesch’s start in real estate was a modest one. After graduating from West Virginia University, he joined a boutique investment sales firm, Calidus Group, started by a friend.

“It was like a three-person office, and we were hammering out like 150, 200 cold calls a day,” he recalled. “We were doing work in New York and Florida, so I called every single warehouse owner in Florida, every multifamily owner in Florida, and pretty much every building owner in New York.”

From there he moved to Eastern Consolidated where he met his current boss, James Famularo, who moved to Meridian in 2018 and recruited Roesch to join him in the firm’s retail business. Roesch started at Meridian in 2019 and closed 15 deals in his first year.

The COVID-19 pandemic hit retail hard, but it has also opened up opportunities, Roesch noted. He said he has come to focus on turnkey bar and restaurant spaces, canvassing the city looking for vacant spaces and then locking down deals with the landlords to lease them to new tenants. “[We’ve] done 15 or 20 bar and restaurant deals since the start of the pandemic,” he said.

“We’ve actually been doing better than ever,” Roesch said. “It’s an unfortunate time for some, but tenants with deep pockets took advantage of the situation.”—A.B. 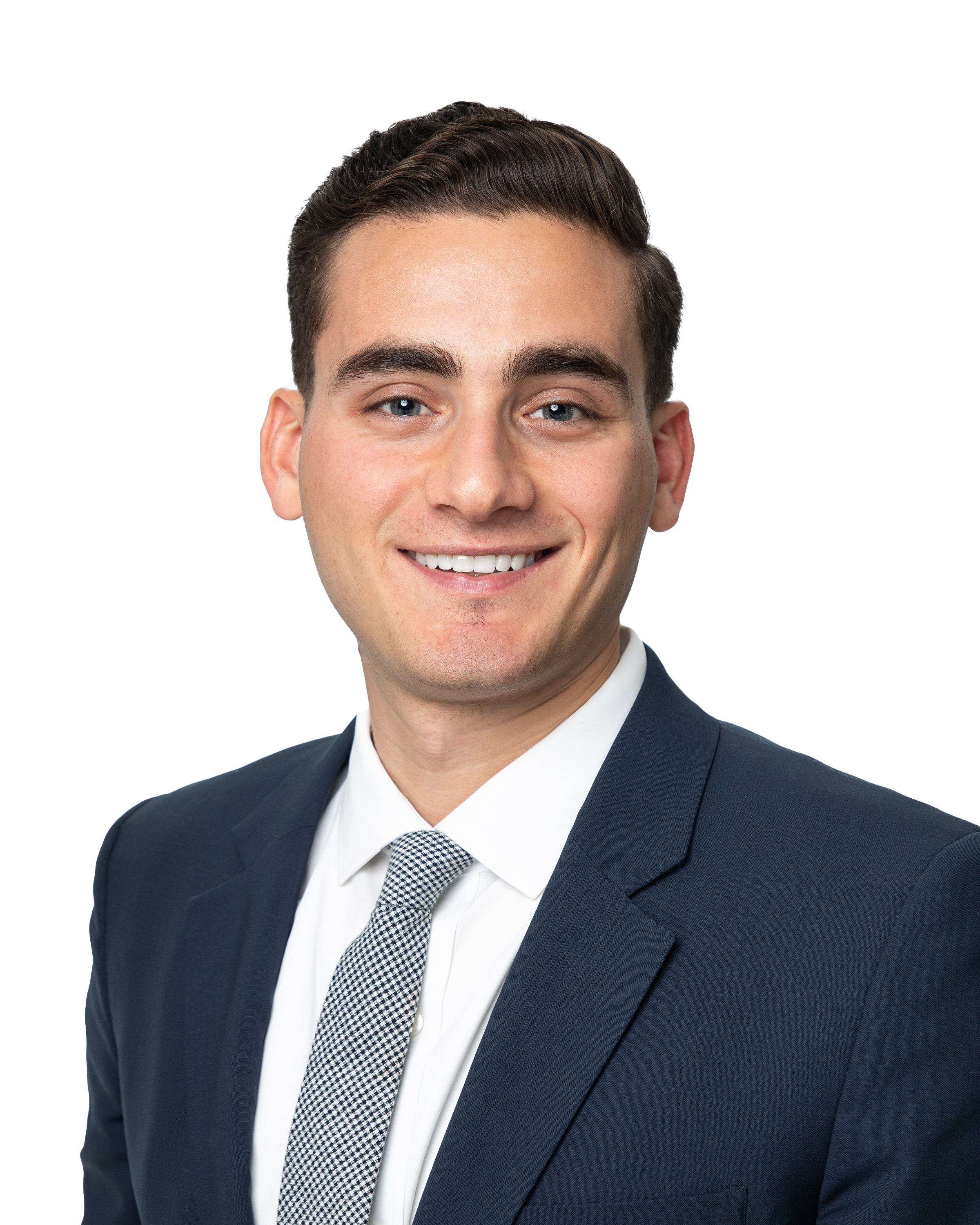