Nut Tree Plaza has signed over 200,000 square feet of combined new leases and renewals since 2020, according to Jason Kahn.

“It was a pleasure to work with the deal teams at Citigroup and Wells Fargo, who both persevered through unprecedented geopolitical events and volatile interest rate market conditions to deliver our client a best-in-market execution,” Kahn said in a prepared statement. 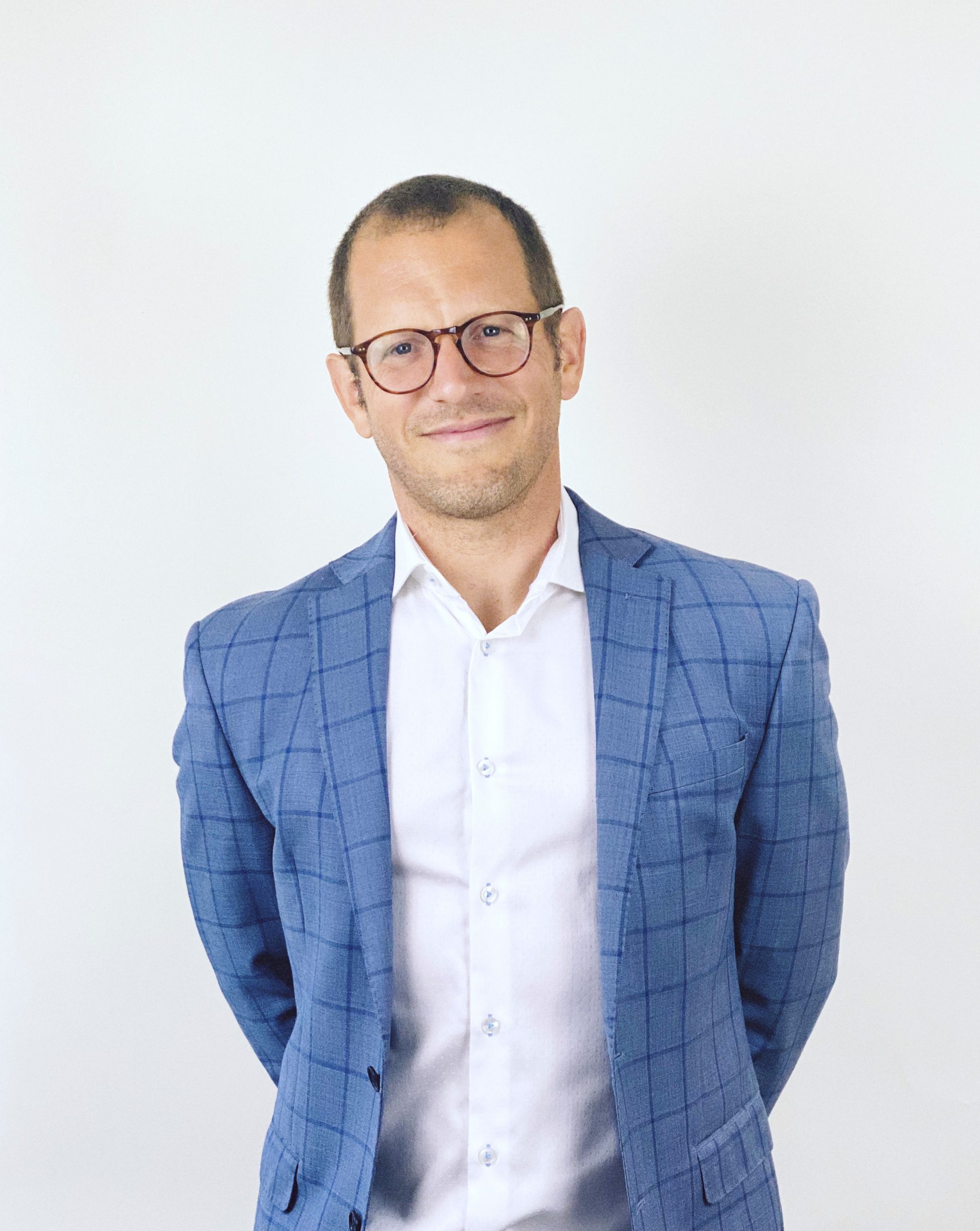