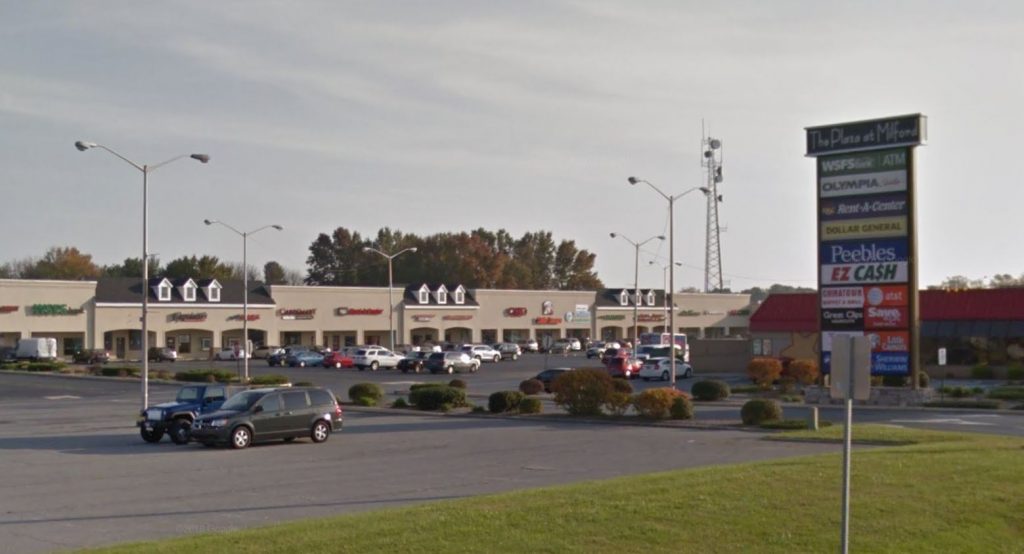 The 10-year loan, provided by a CMBS lender, featuring a fixed rate of 5.10% and full-term interest-only payments, was negotiated by Meridian Senior Vice President, Jim Bologno, who is based in the company’s Iselin, NJ office.

Milford Plaza, located at 656 North Dupont Boulevard, is a 172,200 square foot shopping center in the heart of Milford’s bustling retail corridor. The property is situated at the heavily trafficked intersection of Routes 9 and 113 and is in close proximity to Delaware’s beach towns, which provide a seasonal increase in traffic. Notable tenants at Milford Plaza include The Peebles Corporation, Sherwin-Williams, Save-A-Lot, Chick-fil-A, and Dollar General.

“This loan reflects Meridian’s ability to think outside of the box when it comes to negotiating favorable terms for our clients,” said Mr. Bologno. “The deal was underwritten by several lenders and sized to a $13.5 million loan amount, but Meridian identified a CMBS lender that was able to include the income of five tenants who had signed leases but had not yet completed occupancy, which allowed for the loan proceeds to reach $18 million.”