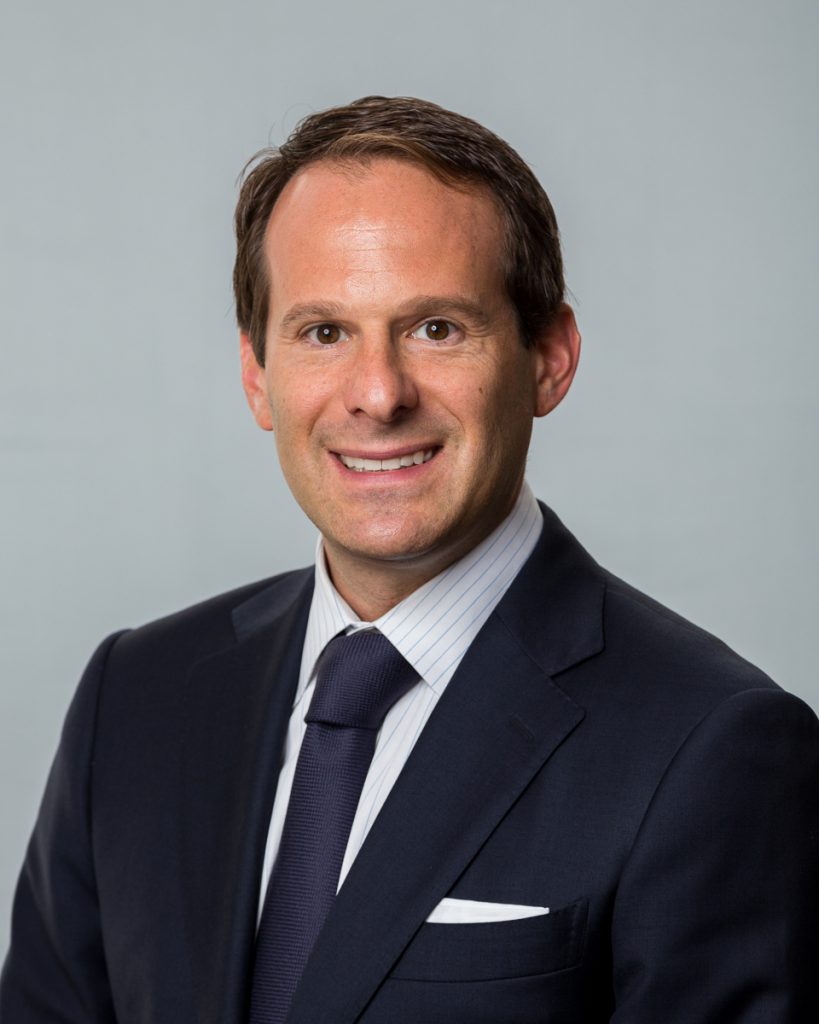 Mr. Heumann joined Meridian in 2006 and currently serves as Partner, Executive Vice President, and Chief Business Development and Strategy Officer. He is responsible for the negotiation and placement of financings for some of Meridian’s largest clients. In addition, Mr. Heumann manages day-to-day business activities and helps to chart the strategic direction of the firm alongside other senior leadership. Mr. Heumann also manages many of the firm’s existing lending relationships at an executive level and works to forge new relationships with lenders across the country. Prior to becoming a Partner at Meridian, Mr. Heumann served as its Chief Operating Officer from 2006 to 2017.

Over the course of his career, Mr. Heumann has personally closed in excess of $12 billion in financings spanning all asset classes, transaction types, and geographies. A nearly 20-year veteran of the commercial real estate industry, he combines an analytical approach with deep client-lender relationships and a proven track record of executing superior results. Mr. Heumann also assumes a direct leadership role in overseeing many of the firm’s daily operations. 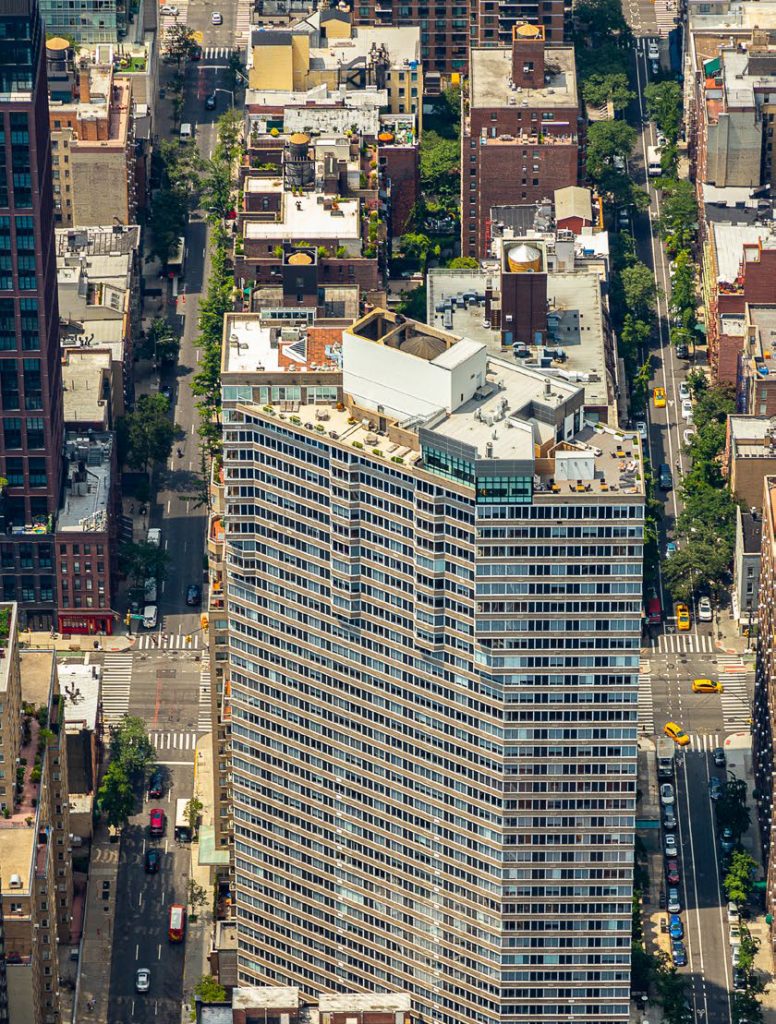 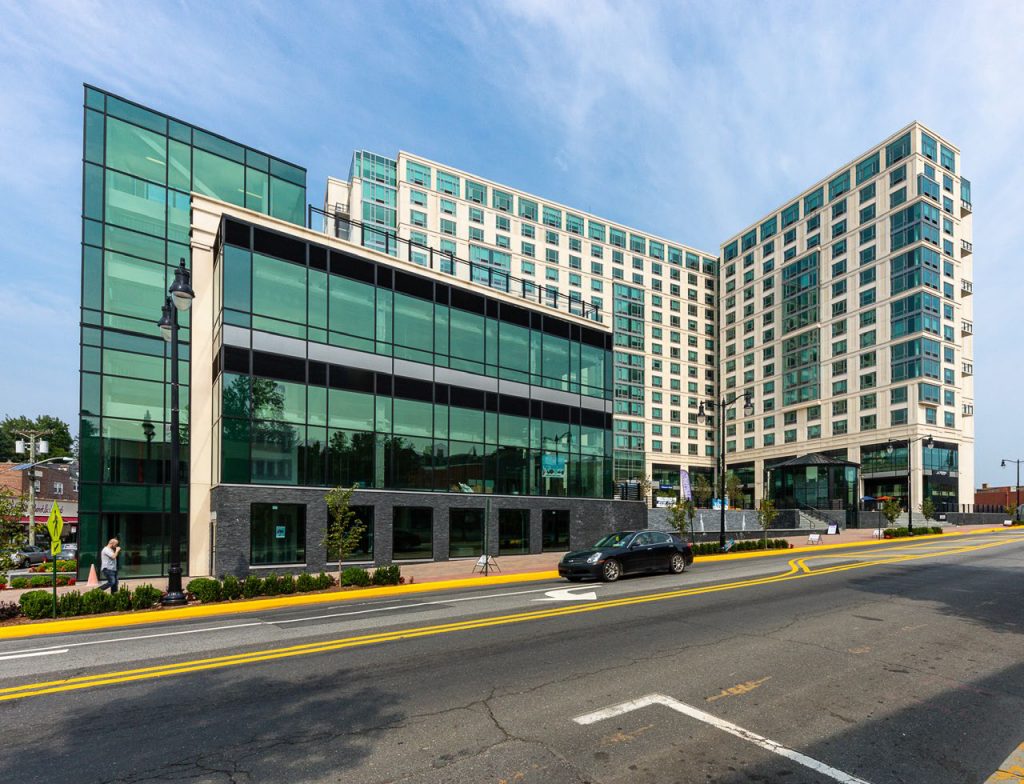 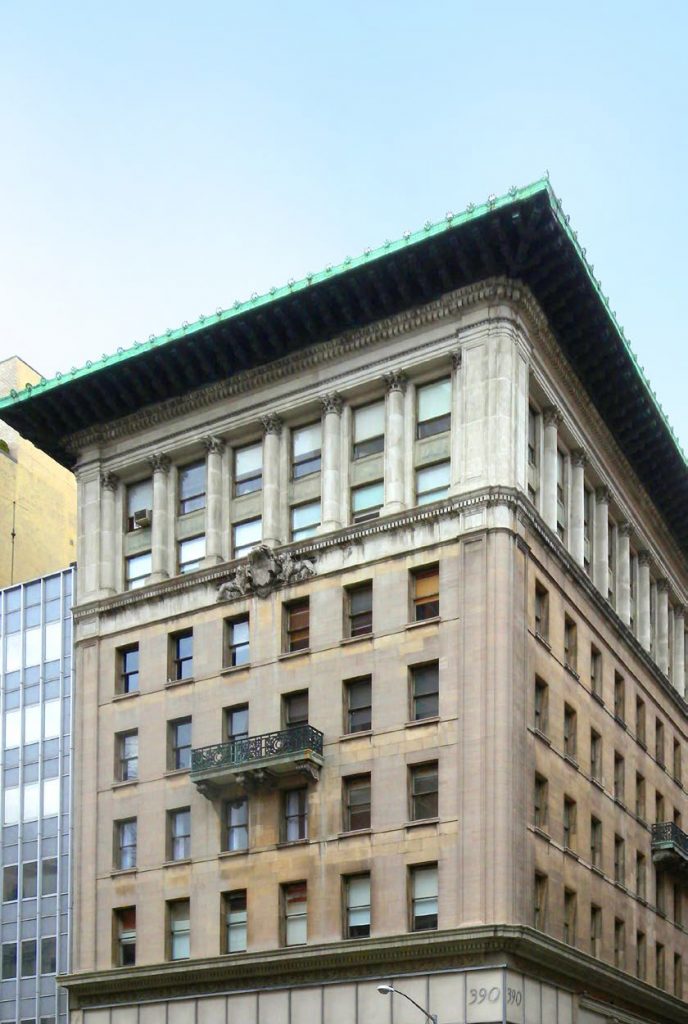 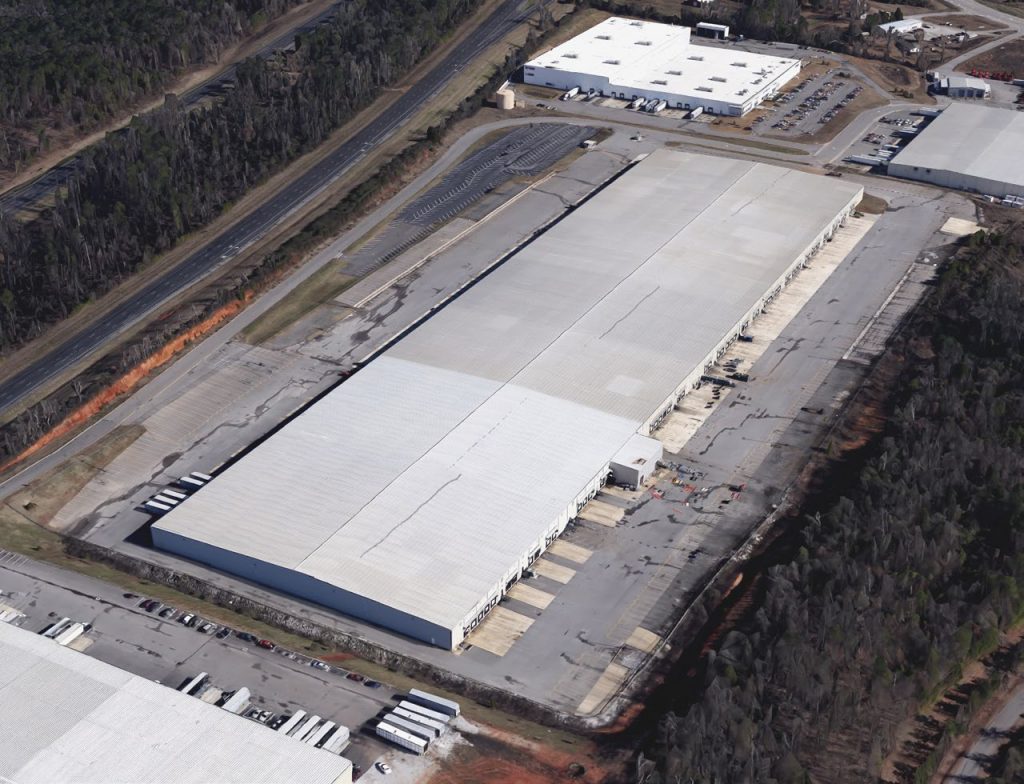 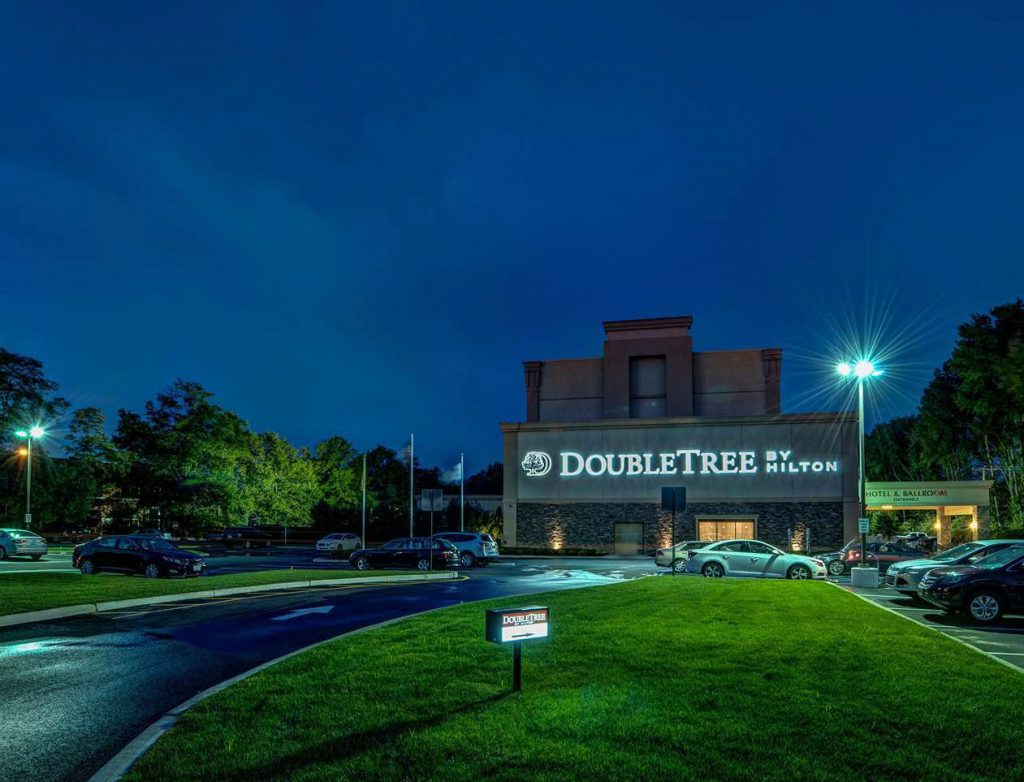