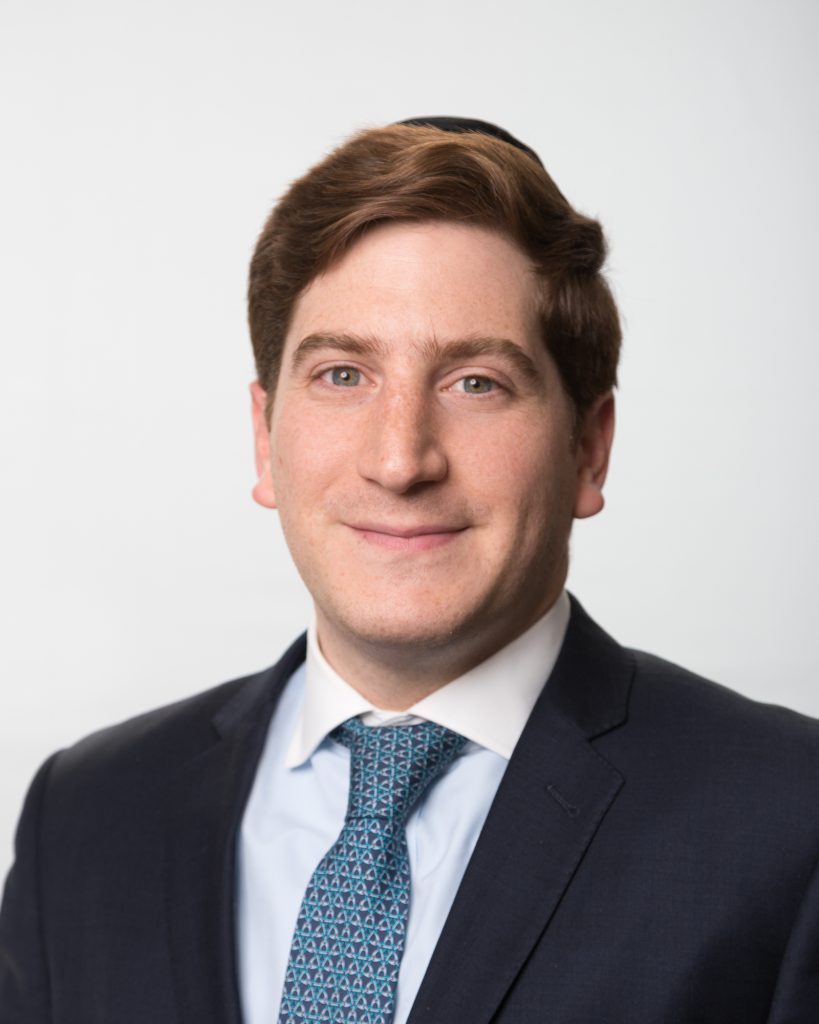 Mr. Urbach joined Meridian in 2014 and currently serves as a Vice President in the company’s New York City headquarters. He is responsible for the origination and placement of loans across a broad array of property types, including multifamily, office, industrial, and retail in locations in the New York Tri-State area, as well as throughout the country.

Prior to joining Meridian, Mr. Urbach was the Director of Real Estate at Miri RTW, where he managed the company’s retail stores and corporate offices in the United States, Europe, and Middle East.

Over the course of his career, Mr. Urbach has negotiated more than $6 billion in financing covering multifamily, office, retail, industrial, and other property types across the United States. Notable financing transactions negotiated by Mr. Urbach include the King’s Portfolio in Brooklyn, NY as well as several major properties on Broadway in the NoMad neighborhood of New York City.

Mr. Urbach holds a B.A. from Fairleigh Dickinson University, and a graduate certificate in real estate finance and investment from New York University. He is also a board member of the Five Towns Chapter of Bonei Olam.