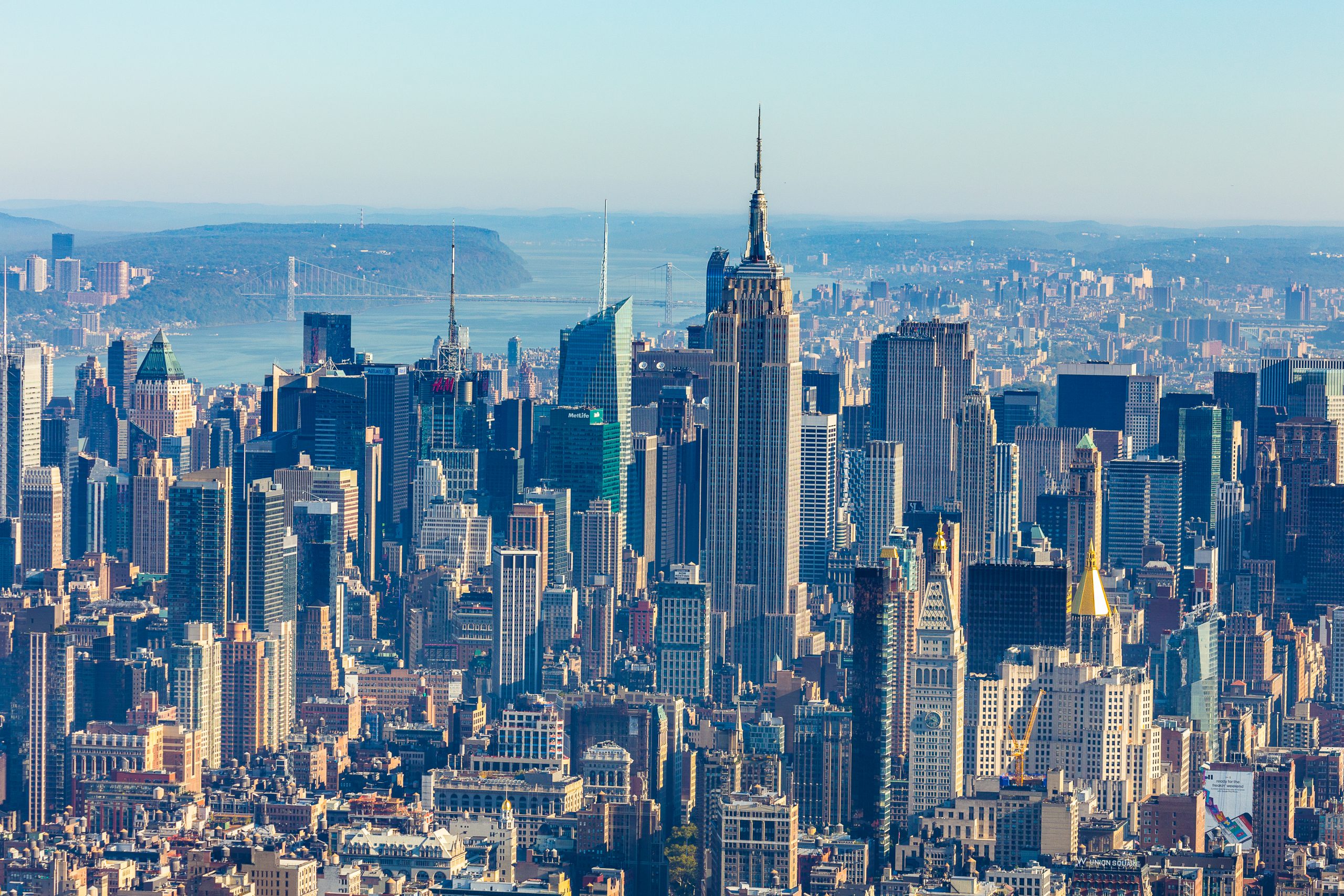 Meridian Closes Over $900 Million of Acquisition Loans and Refinances 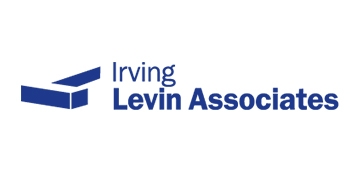 We know that closing M&A transactions and financings has gotten much more difficult in the last couple of months, but Meridian Capital Group’s Senior Housing and Healthcare team announced $913 million in transaction volume over the past two months, bringing their year-to-date total to nearly $4 billion in 2022. Ari Adlerstein and Josh Simpson negotiated the deals.

The highlight had to be a $319.2 million acquisition loan along with $31 million in A/R financing from a commercial bank, finance company, and mezzanine lender for 18 skilled nursing facilities comprised of 2,185 beds in Florida. But the team also closed a $120.4 million loan from a commercial bank along with a $7 million A/R line to purchase two properties and refinance a third in New Jersey totaling 434 skilled nursing, 52 assisted living and 18 memory care beds. And Meridian Vice President Sim Goldberg negotiated $111.4 million in senior and mezzanine financing for eight assisted living communities in Pennsylvania and Ohio consisting of 580 units.

Rounding out their recent closings, the team arranged a $40 million loan from a commercial bank to refinance two skilled nursing facilities totaling 228 beds in Pennsylvania, and $4.2 million in construction financing from a PACE lender for a property in Florida comprising 99 assisted living and 32 memory care units. 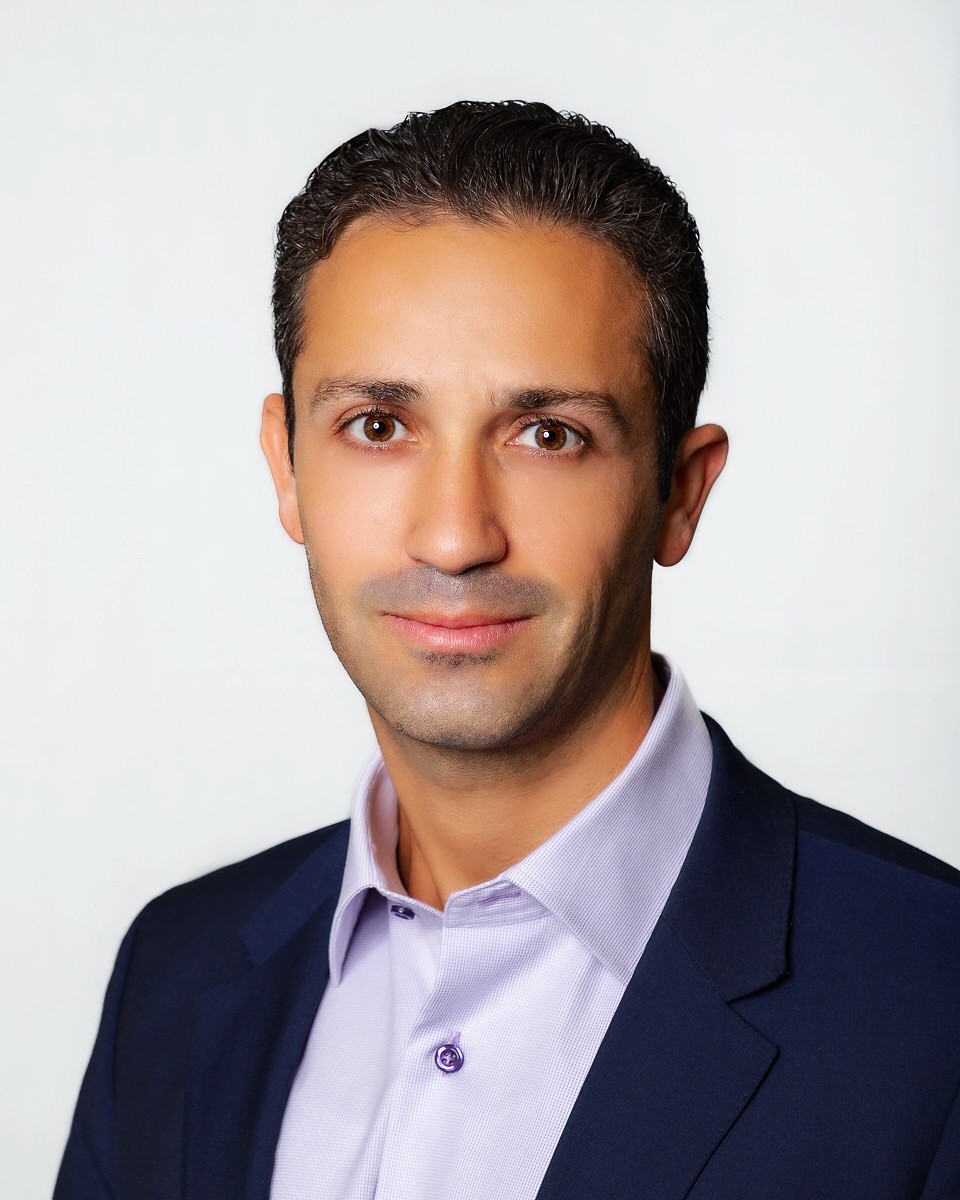 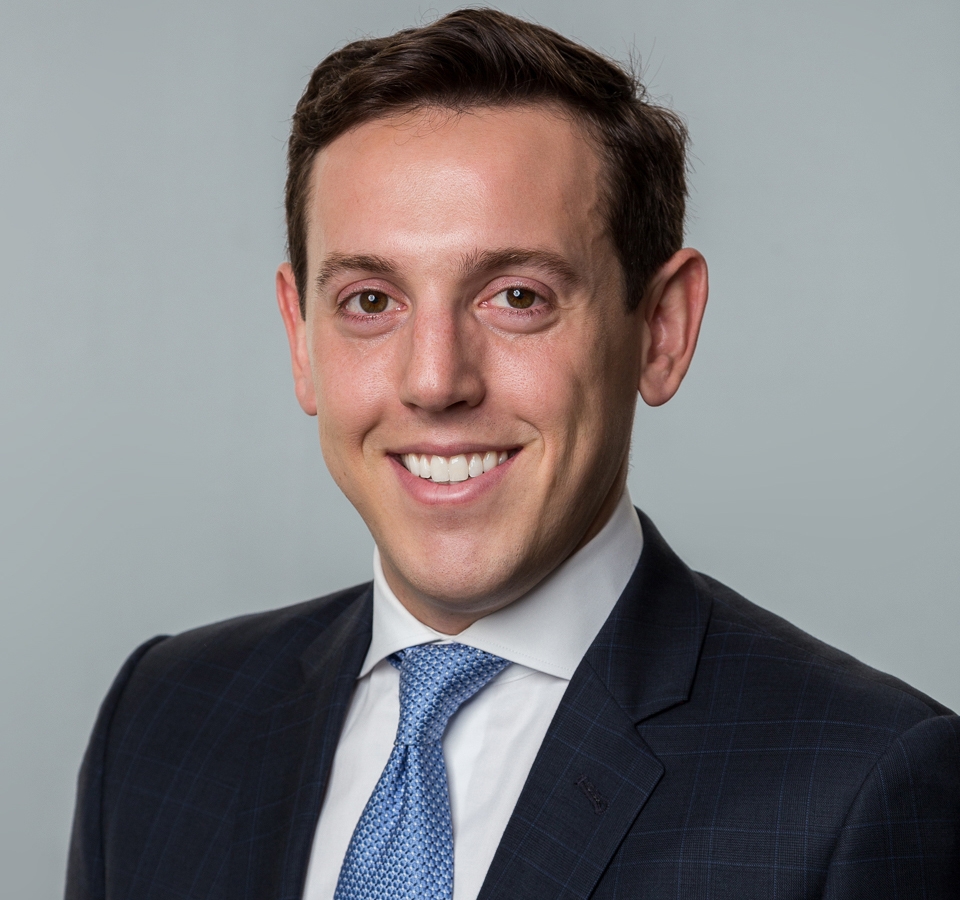 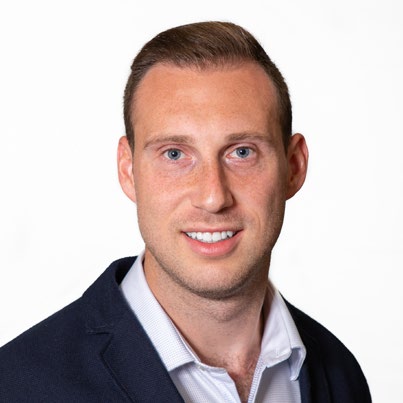 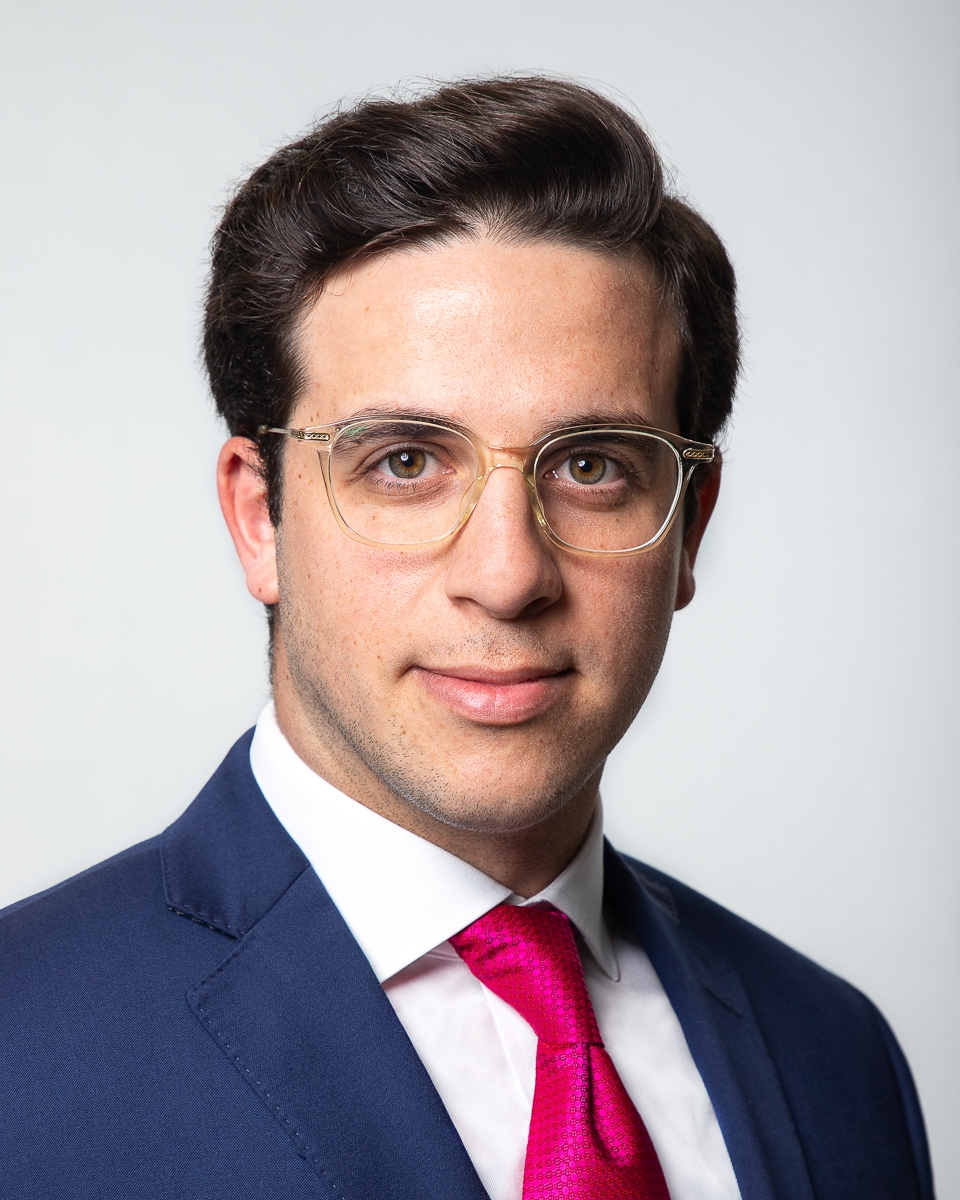 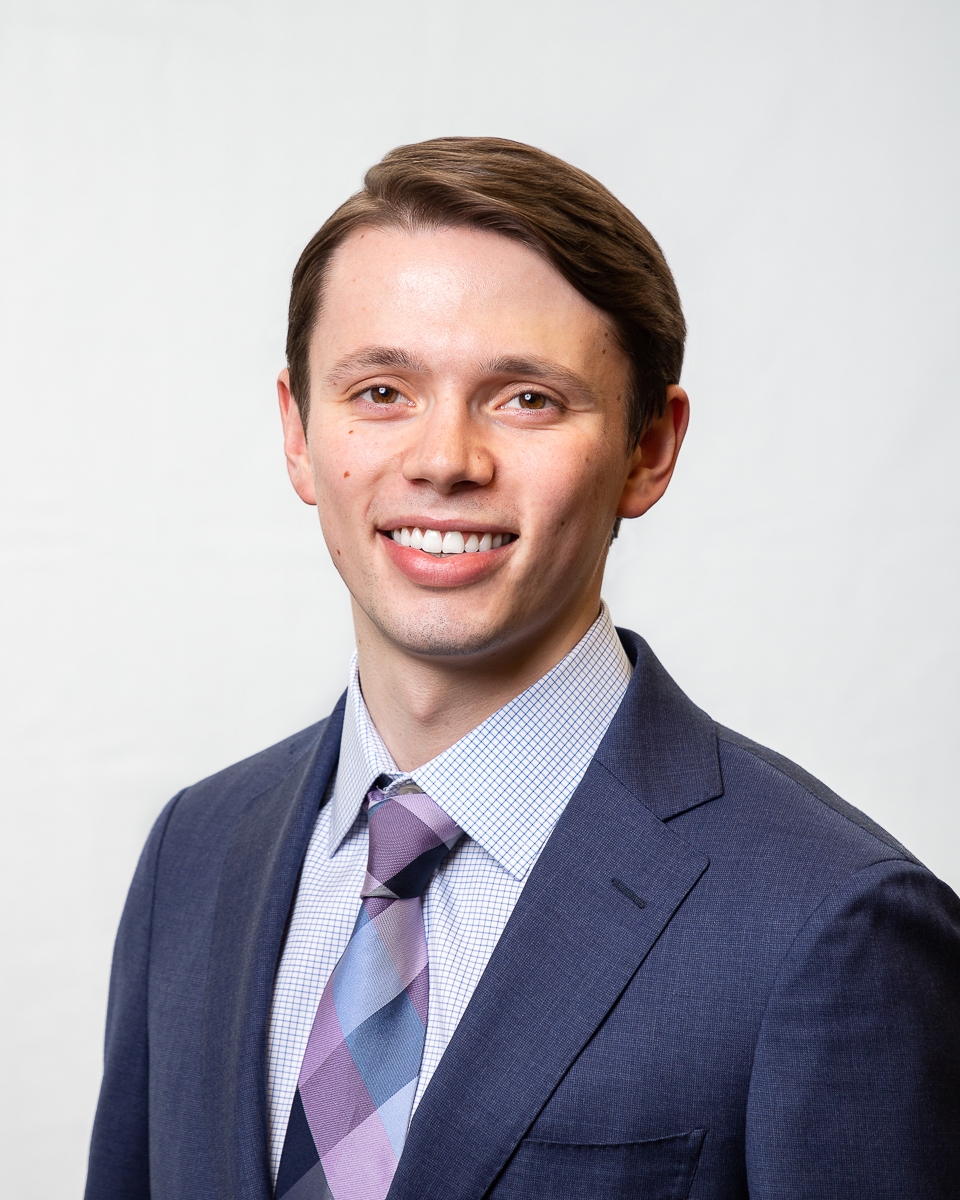 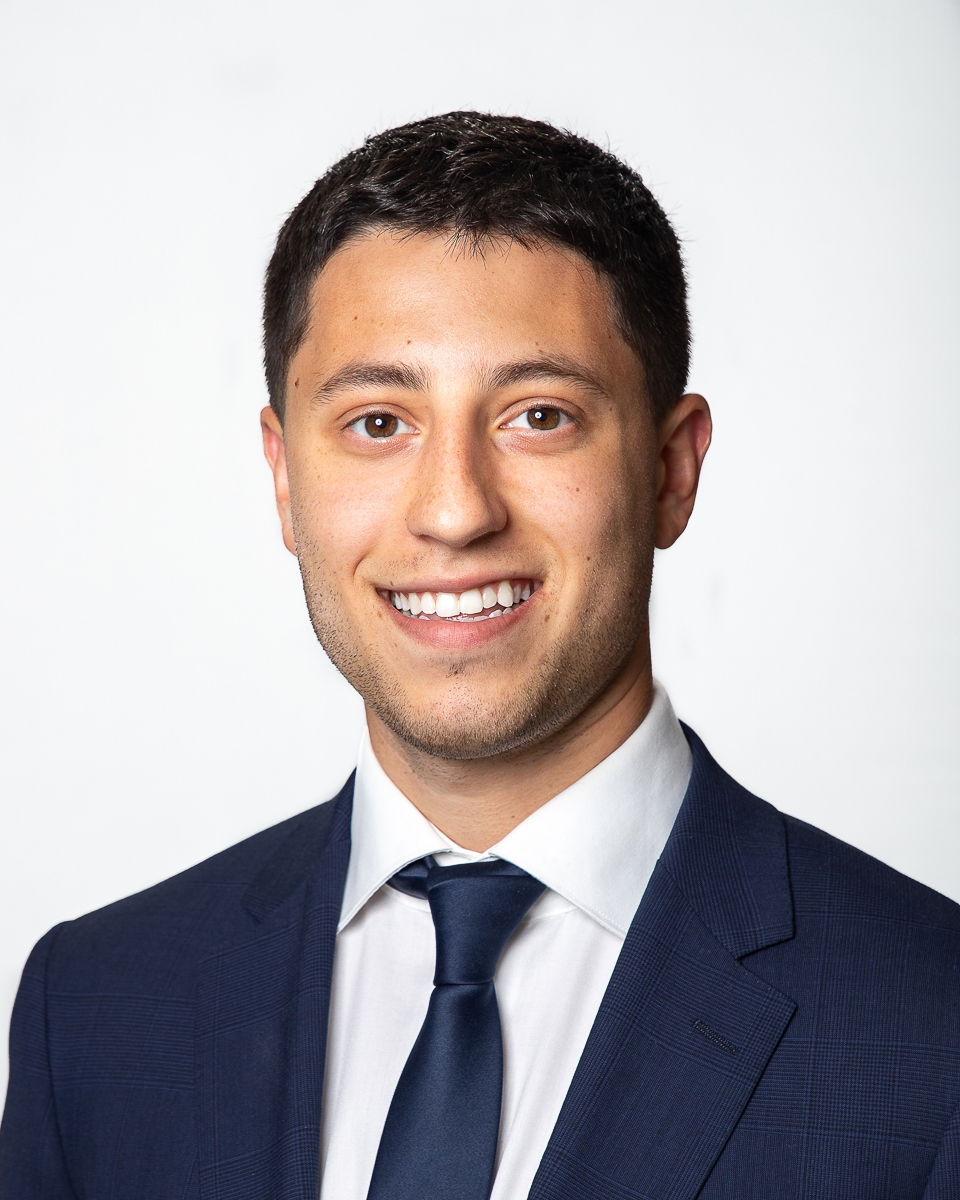 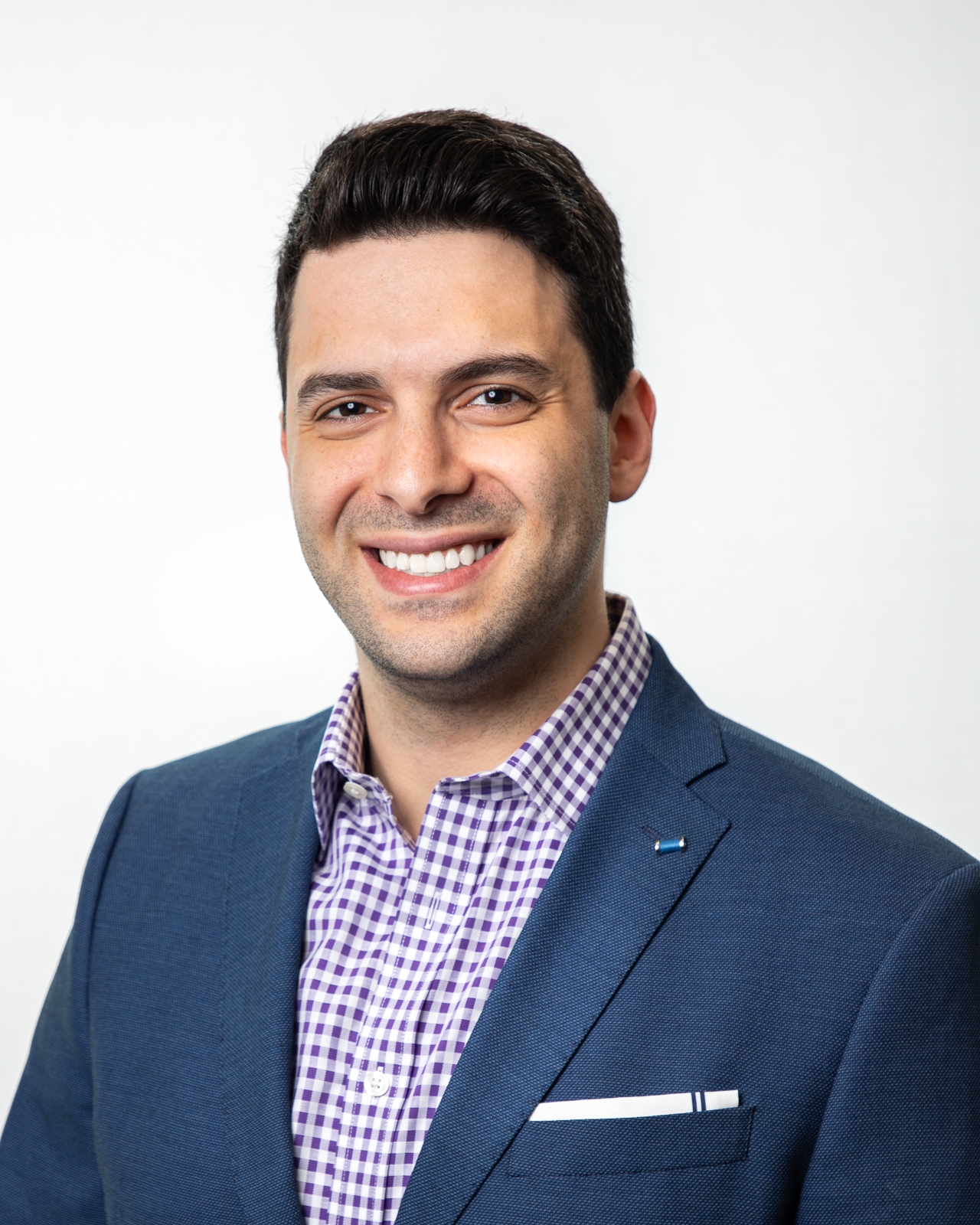 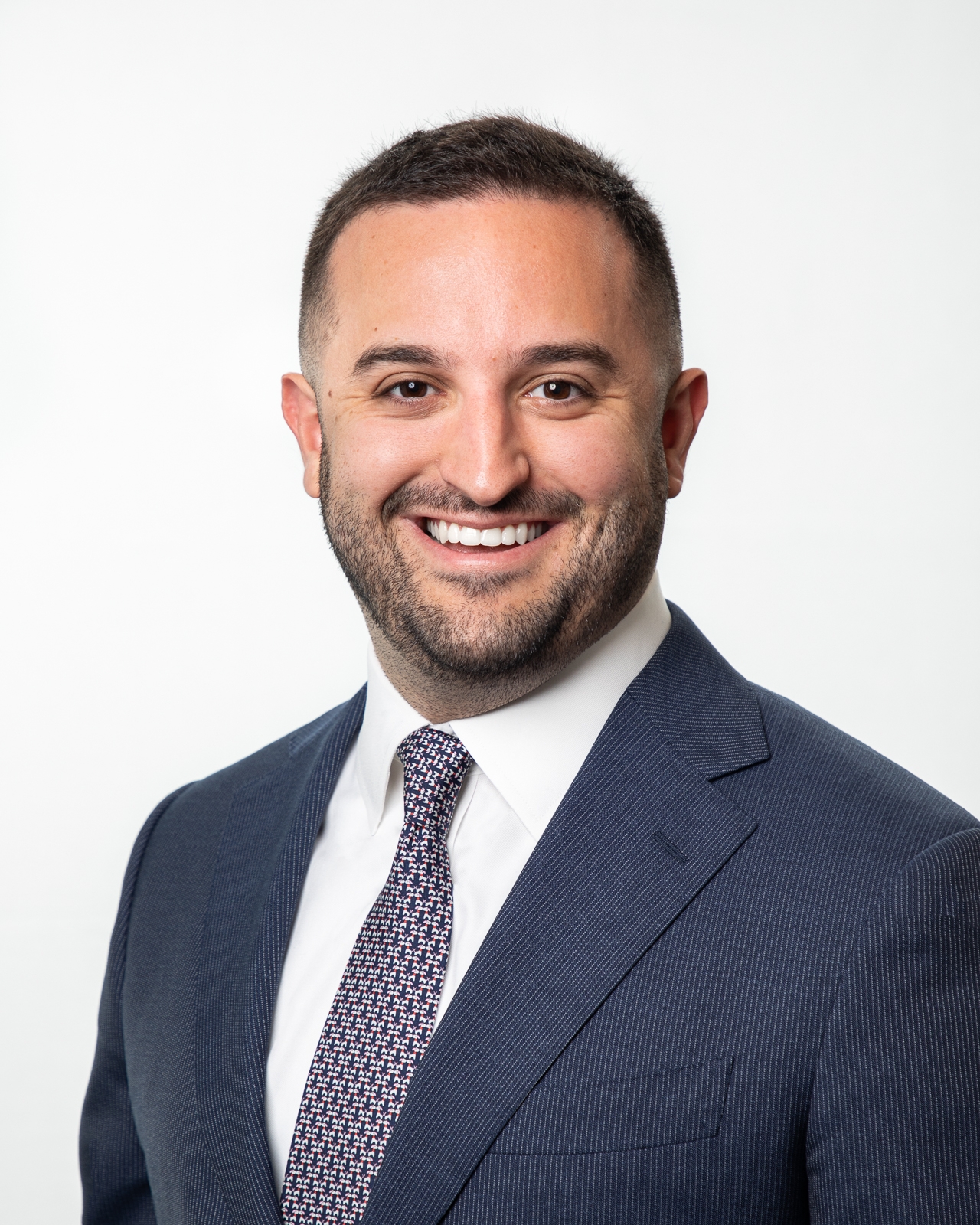 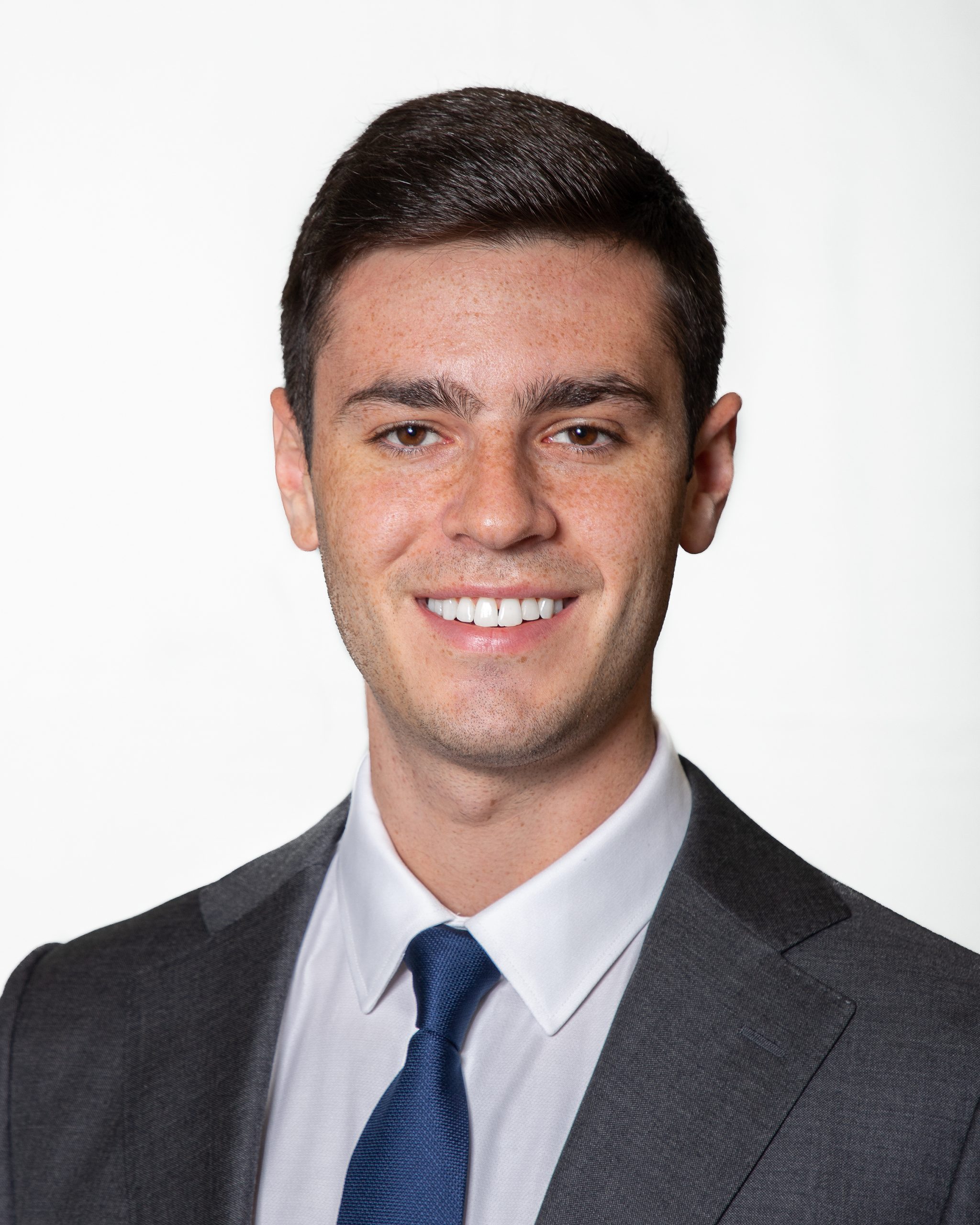 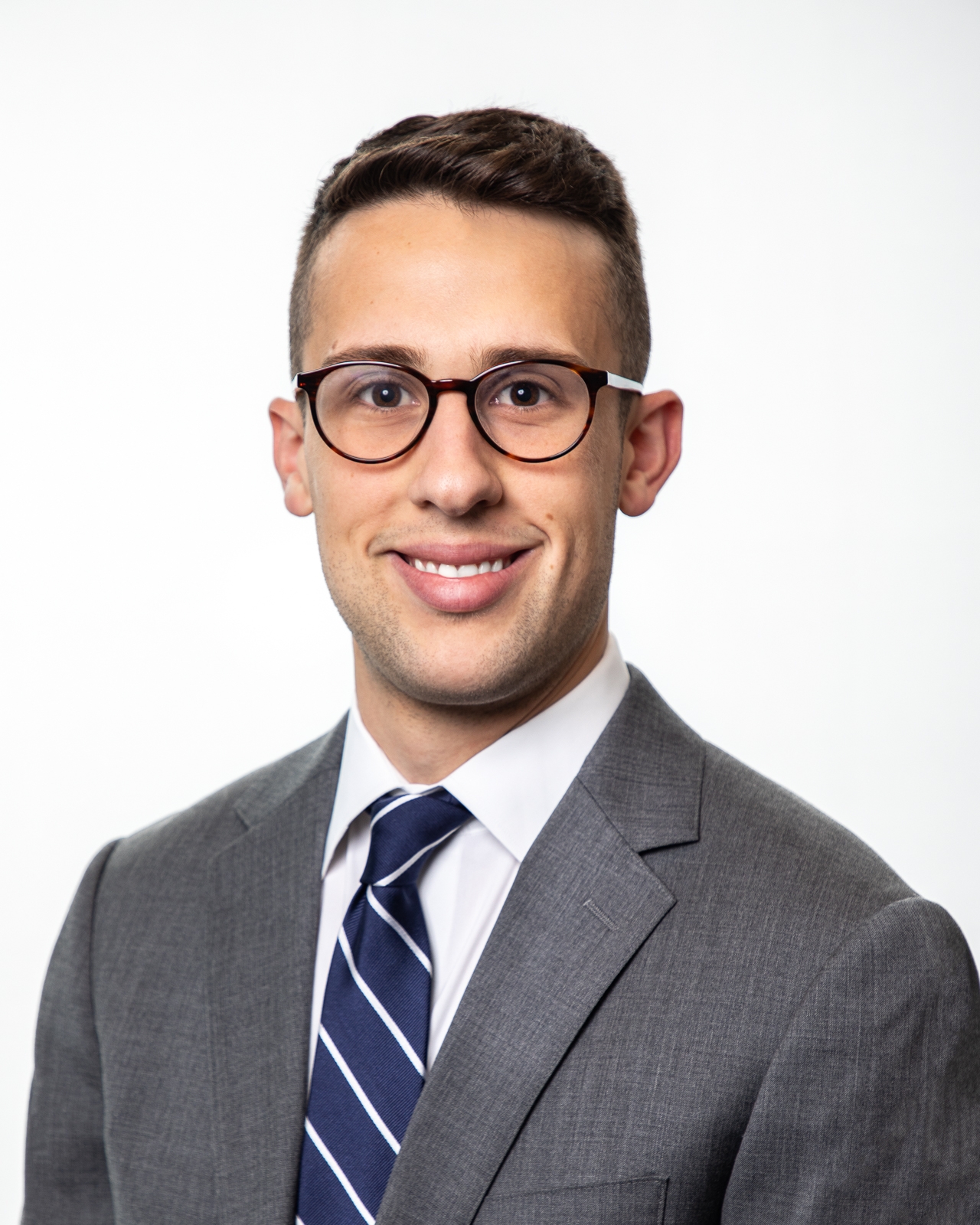 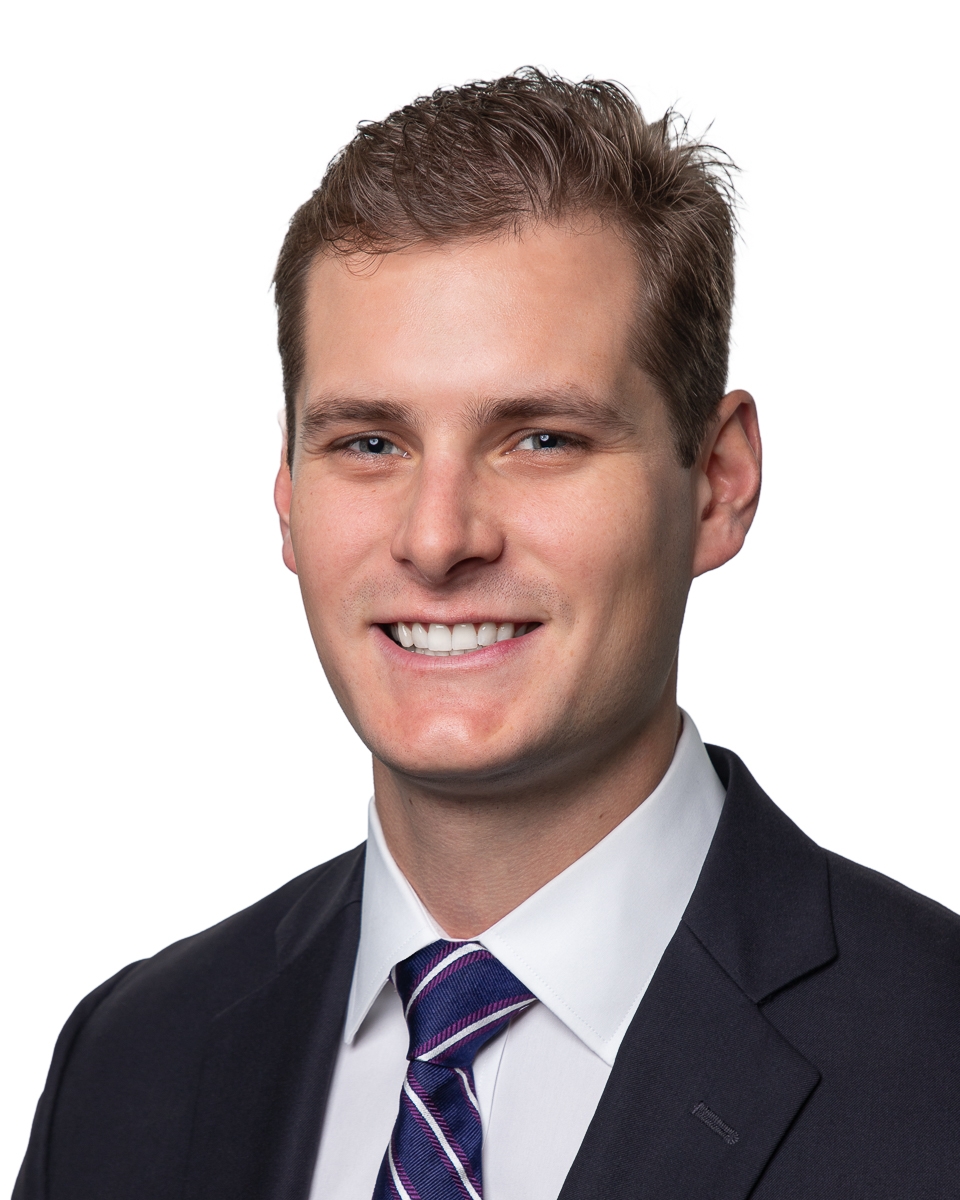 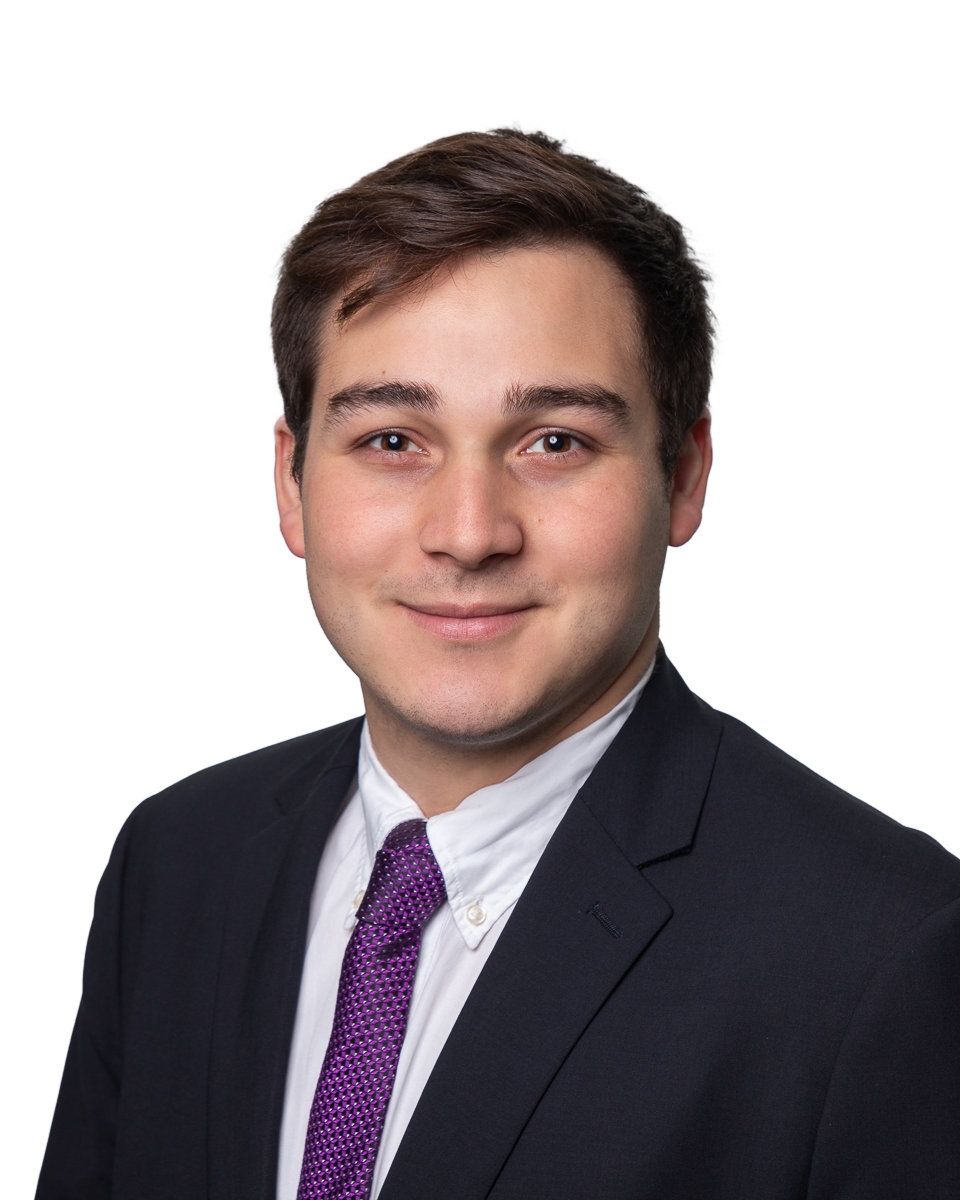