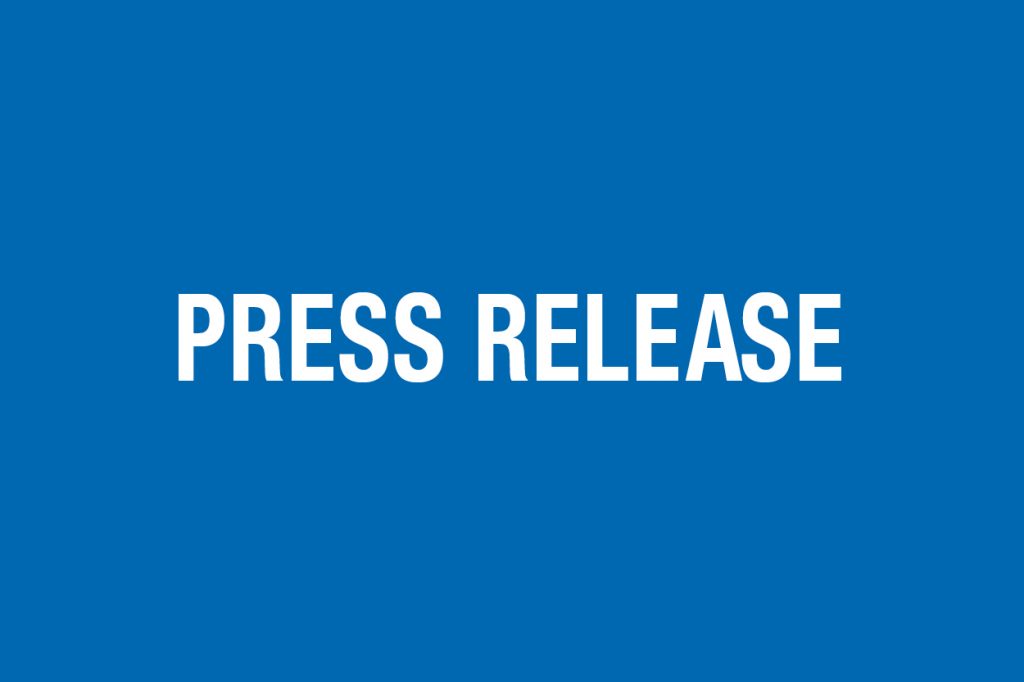 The three-year loan features a fixed rate and one year of interest-only payments. This transaction was negotiated by Meridian Senior Managing Director, Seth Grossman, and Vice President, Sarah Kuebler, who are both based in the company’s Carlsbad, CA office.

“At acquisition, the property was entirely occupied but rents were significantly below market and there were no long-term leases in place,” said Mr. Grossman. “Meridian demonstrated to lenders the immediate ability to achieve higher rents, as well as the sponsor’s business plan to perform interior and exterior renovations to achieve market rents.”

Imperial Beach is located 13 miles south of downtown San Diego and nine miles from Coronado Beach. The city connects to Coronado by way of Silver Strand, a narrow, seven-mile-long isthmus. Imperial Beach encompasses nearly four miles of impeccable beaches, and activities such as volleyball and surfing are popular in the area, particularly north of the Imperial Beach Pier and at the Boca Rio beach break, one of San Diego’s best surf spots. The property is easily accessible via Interstate 5 and the San Diego International Airport. 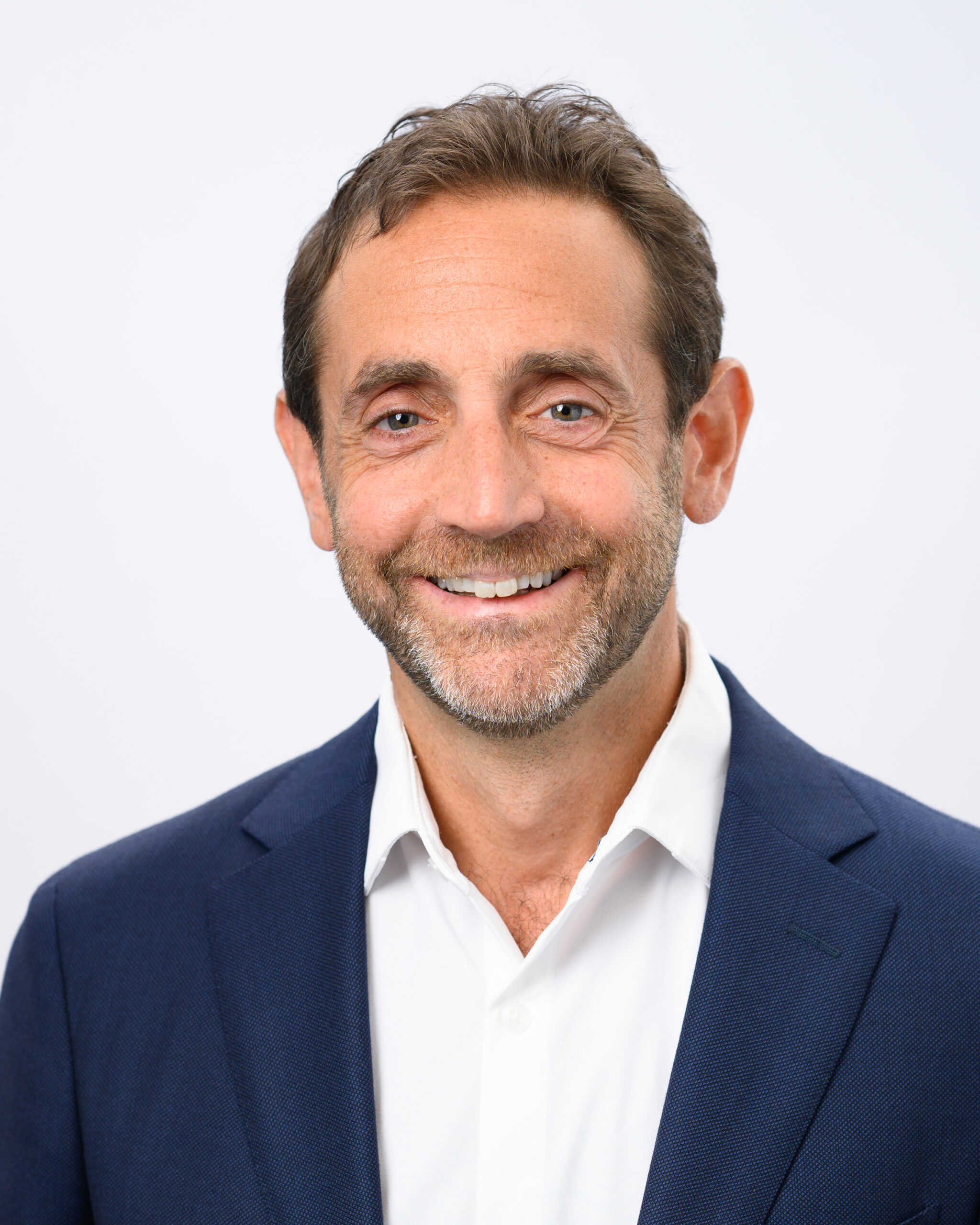