The four-year loan, provided by a bridge lender, features a rate of 520 basis points over 30-day LIBOR and full-term interest-only payments. This transaction was negotiated by Meridian Vice President, Aryeh Meiteles, and Managing Director, Noam Kaminetzky, who are both based in the company’s Boca Raton, FL office.

Located at 6700 Lakeview Center Drive in Tampa, FL, the three-story building is 186,309 square feet and is fully occupied by HealthPlan Services, Inc., owned by WiPro (NYSE: WIT), until 2022. The property was originally constructed in 1984 and recently underwent extensive renovations and modernizations, totaling $3.3 million. The oversized lot also has existing entitlements in place to construct an additional 191,000 square foot office building, with the addition of a parking structure, which would ultimately provide a parking ratio of five spaces per 1,000 square feet for each of the buildings. The tenant has designated this property as their corporate headquarters and has moved operations from various areas to this location, which is ideally located within minutes of several retailers, restaurants, and entertainment venues including the MidFlorida Credit Union Amphitheatre, Florida State Fairgrounds, and the Hard Rock Hotel Casino.

“With a single tenant rolling in four years, the lender was concerned with the loan takeout if the tenant were not to renew,” said Mr. Kaminetzky. “Meridian worked closely with the lender to create a mechanism whereby the lender was provided with downside protection at various checkpoints throughout the loan but at the same time provided the borrower with the flexibility to execute on his business plan,” said Mr. Meiteles.

Tampa was ranked in 2016 by Realtor.com as the number one city that Americans are moving to and was named the “Best City in the Southeast” by Money Magazine in 2015. The city boasts nearly 400,000 residents, with the county’s population projected to grow to 1.5 million in 2022. 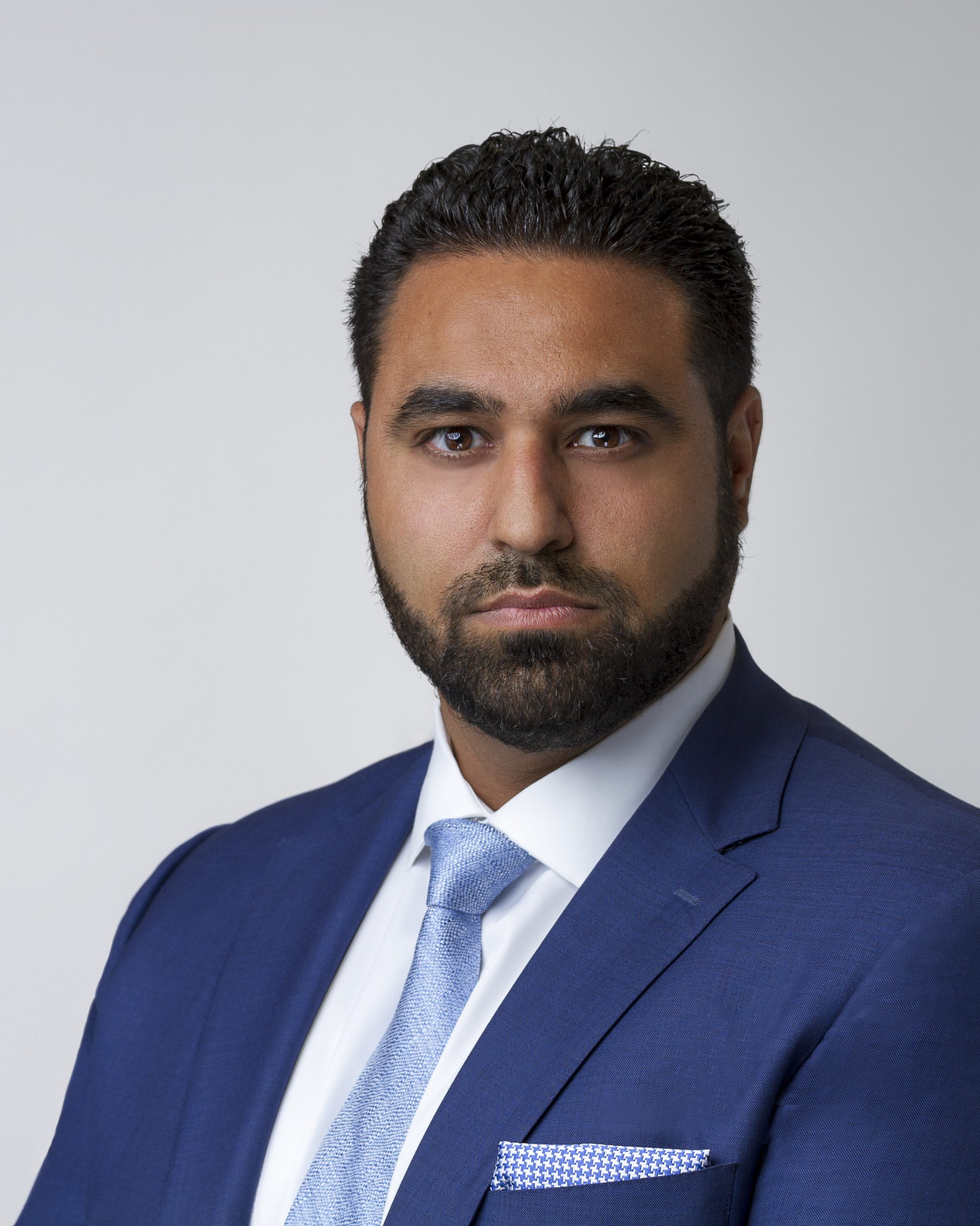