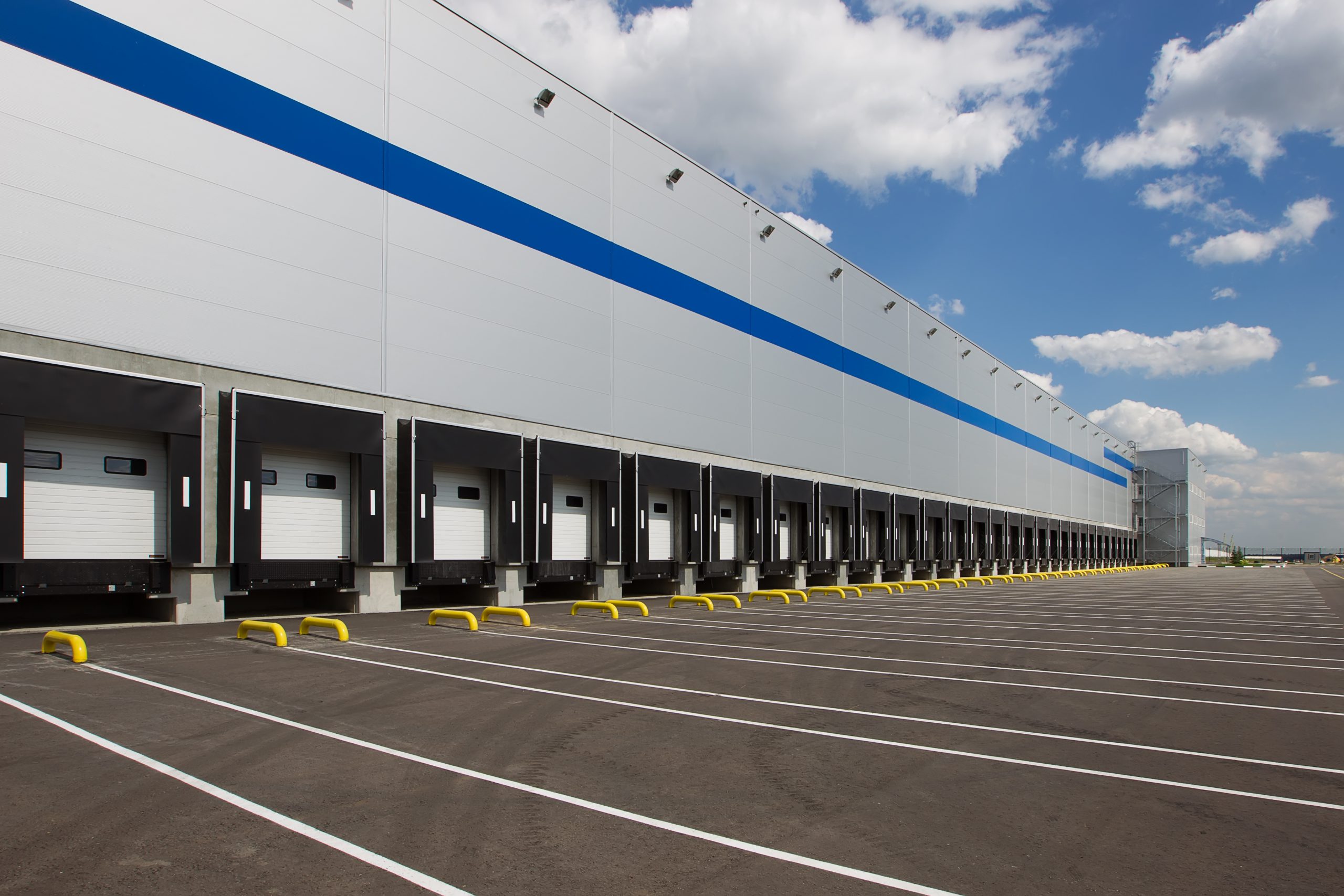 In Lending for Industrial Deals, “There’s No Such Thing as One Size Fits All”

With industrial having recently achieved the status of a close rival to multifamily in terms of investor interest, the subject of financing for transactions in this marketplace comes into focus. What that financing looks like can vary widely depending on the product type and the sponsor’s business plan. Connect Commercial Real Estate spoke with two industrial finance experts at Meridian Capital Group: New York City-based Morris Betesh and Southern California-based Seth Grossman, both senior managing directors with the firm.

Q: Seth, you are more focused on the West Coast whereas Morris, you work primarily on the East Coast. Do you see any differences in priorities between East and West Coast borrowers?

Q: Have lenders become more stringent or more relaxed as demand for industrial has increased?

Q: Just as transactions are not one size fits all, does that also apply to the types of financing solutions that you steer clients toward?

Q: Are you hearing about concerns or pain points that borrowers keep bringing up, especially as the market becomes more competitive?

Q: We’ve heard a lot about last-mile facilities within city limits. Is this a highly sought-after asset class, and what is the underwriting like on those types of properties?

Gain Access to the Most Reliable and Proven Capital Markets Professionals

Given Meridian’s deep network and strong relationship with over 250 lenders, we not only have our finger on the pulse of shifting trends in the market, but we also have connections to a wide range of lenders who are hyper-aware of the rise of the industrial asset class as one of the most sought-after property types in today’s market.

Through leveraging Meridian’s vast relationships, our clients have access to longer-term, higher-leverage deals at more favorable rates than ever before.