The transaction was negotiated by Meridian Capital Group, with a team led by Adam Hakim and James Murad.

The assemblage has 5,500 feet of direct property line frontage off of an interchange of the newly built 429 Beltway surrounding the Orlando metropolitan area. Kelly Park VB Development purchased a large portion of the assemblage through a Section 363 bankruptcy sale, while the balance of assemblage parcels came from parties subject to complex litigation in the bankruptcy case, according to a prepared press release from Meridian. Given that Kelly Park, as the site’s master developer, structured a Global Settlement to the bankruptcy, the assemblage was completed at a fraction of market value.

“To unlock such massive value the understanding and creativity of a sophisticated lending partner was required. Post Road Group was the perfect fit to help the sponsor see this project through to fruition,” said Hakim. “In 2022, Florida will have over a $20 billion budget surplus. Florida is also No. 1 in the U.S. for domestic population and wealth migration, higher education, tourism and beaches. This, coupled with world-class infrastructure and no state tax, will allow the state to become a magnet for the best and brightest minds this year.”

The land use of the assemblage is governed by the Kelly Park Form-Based Code passed by the Florida legislature and signed into law in 2014. The code prohibits competitive high-density development outside the 1-mile radius of the property to maintain the surrounding environment.

“We are pleased to participate in this acquisition, which is poised to take advantage of the strong macroeconomic fundamentals in the Orlando MSA,” said Jason Carney, partner of Post Road Group. “The expertise of Meridian Capital Group drove this transaction to a successful outcome, and we look forward to watching the site be developed into a thriving property in the years ahead.”

According to the release, the developer will immediately begin discussions with multifamily vertical developers regarding two of Kelly Park’s nine multifamily sites. The sites are part of the new walkable town center that will include retail, restaurants, grocery store, office, hotel, and green space. 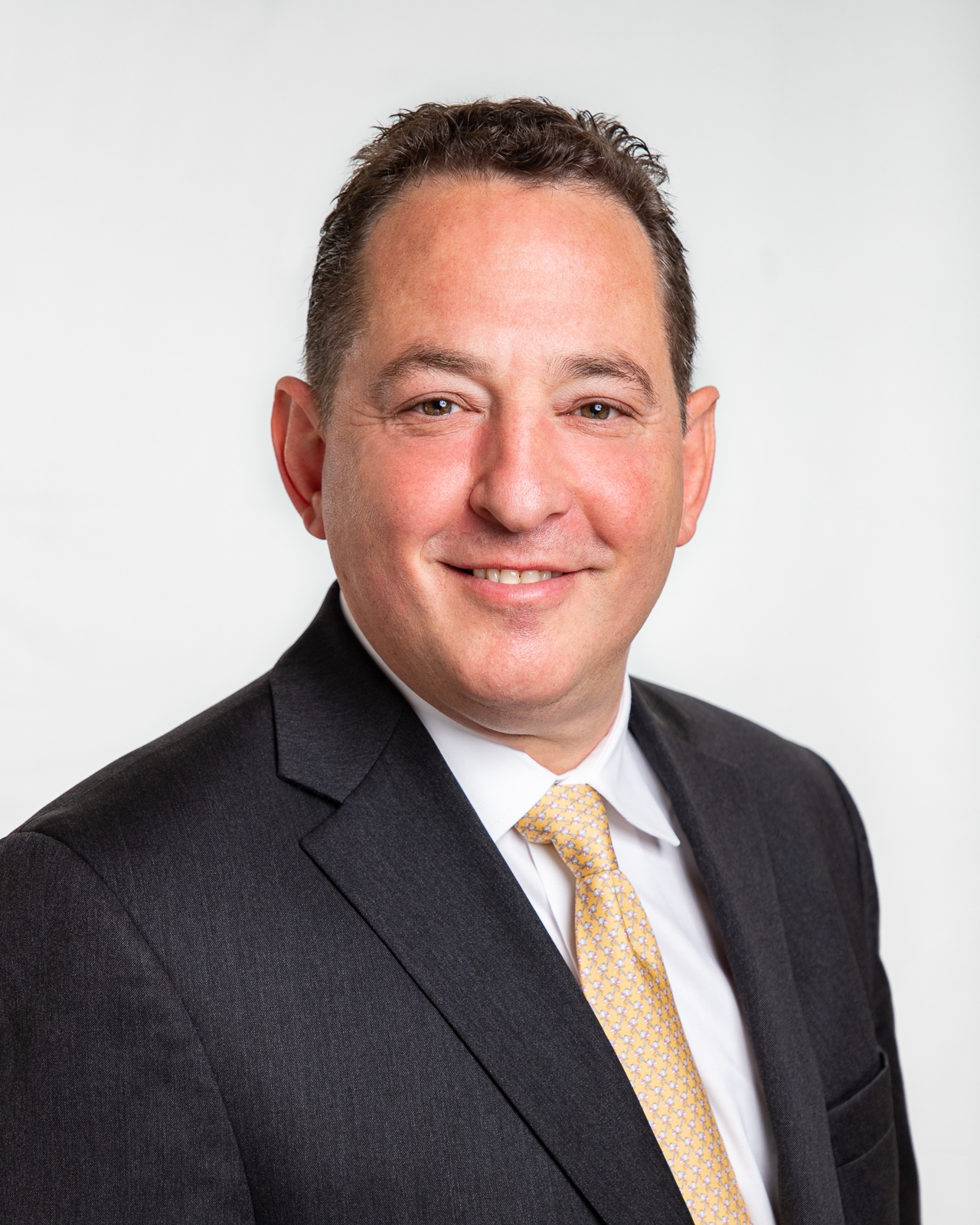 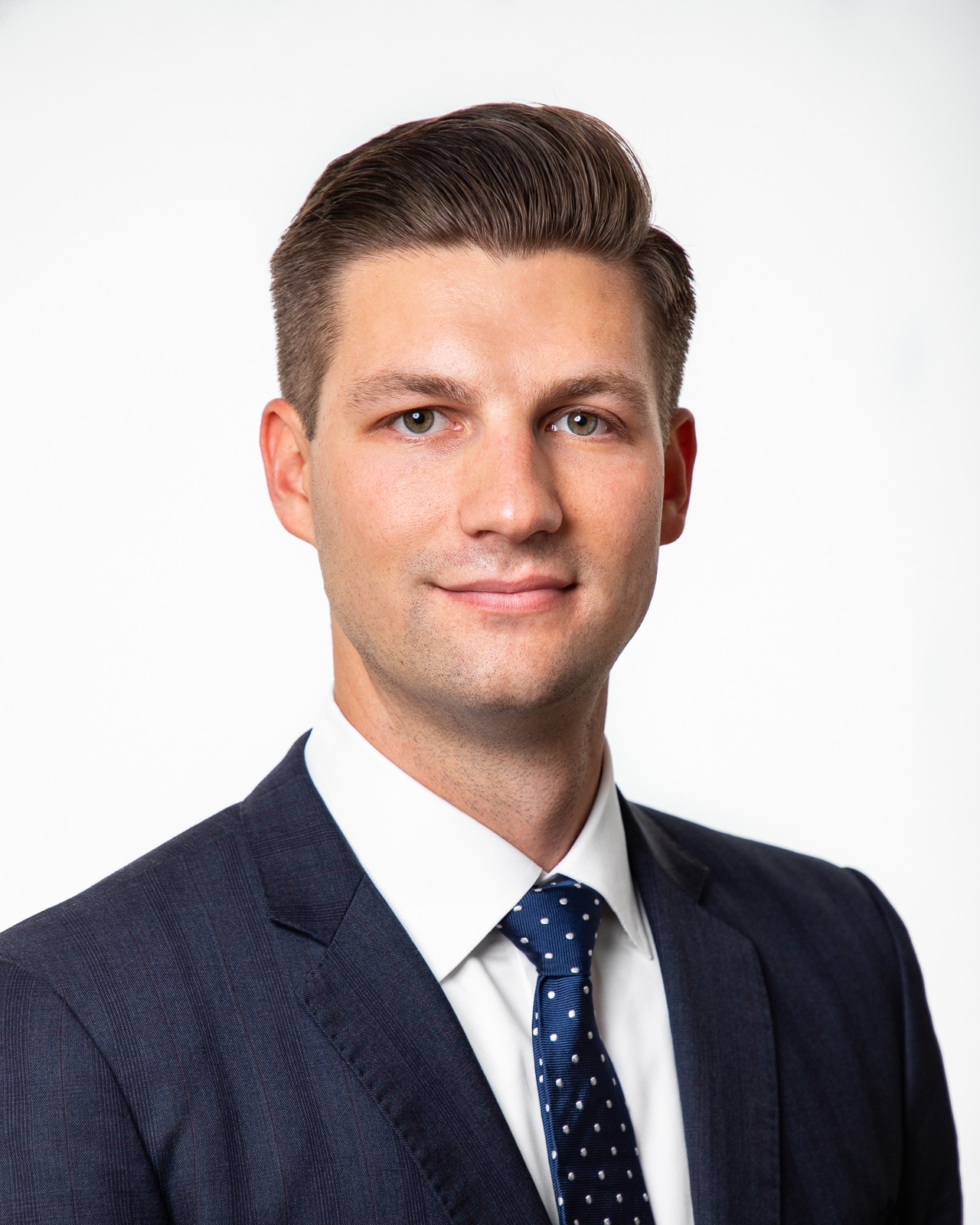