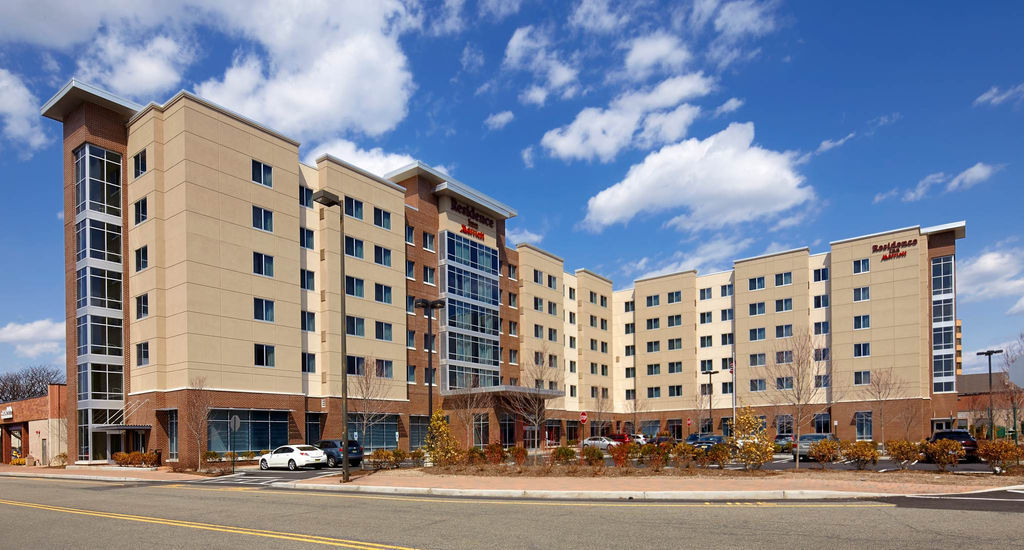 The five-year, LIBOR-based, floating-rate, non-recourse loans, provided by a balance sheet lender, were negotiated by Meridian hospitality finance specialist, Beau Williams, who is based in the company’s New York City headquarters.

The Residence Inn Secaucus Meadowlands, located at 800 Plaza Drive in Secaucus, NJ, is a newly constructed 154-room hotel, conveniently situated off of U.S. Route 3 and the New Jersey Turnpike, with direct access to The Plaza at Harmon Meadow and a 30-minute drive from New York City. The property is in close proximity to several large demand generators, such as MetLife Stadium and Newark Liberty International Airport. Hotel amenities include spacious studio, one-, and two-bedroom suites with separate living rooms and bedrooms, fully equipped kitchens, free internet access and a state-of-the-art fitness center. The hotel also offers two event spaces, totaling 828 square feet.

The Courtyard Orlando South, located at 4120 West Taft Vineland Road in Orlando, FL, is in close proximity to several of the region’s most sought-after tourist destinations, including Disney’s Magic Kingdom, Epcot Center, Universal Studios, SeaWorld and the Central Florida Zoo. The sponsor incorporated LEED principles into the design and development of the hotel and achieved Silver LEED certification at certificate of occupancy. The Bistro, located in the hotel lobby and a highlight of the hotel, provides guests with a variety of healthy dining options, including breakfast and dinner, as well as Starbucks beverages and evening cocktails. Guests also enjoy access to the hotel’s outdoor pool, a fitness center, a 24-hour business and meeting center, as well as The Market, an on-site convenience store.

“Concord sought to refinance the two recently constructed hotels,” explained Mr. Williams. “The challenge was that both hotels were built on ground leases and the financing needed to be non-recourse. Additionally, the current market for financing hospitality assets is tighter than it has been for the past several years,” he said. “Concord’s outstanding reputation and experience in operations, along with the strong performance by both hotels, made it possible for Meridian to tailor a non-recourse structure with very favorable economics.”

As an award-winning hotel development, ownership and management company, Concord Hospitality Enterprises Company has spent the last three decades partnering with owners and investors on more than $1 billion in properties across the United States and Canada. Concord Hospitality consistently ranks as one of the top hotel companies in North America, receiving numerous awards and accolades from the industry’s top tier brands, including recent recognition as a Great Place to Work®.