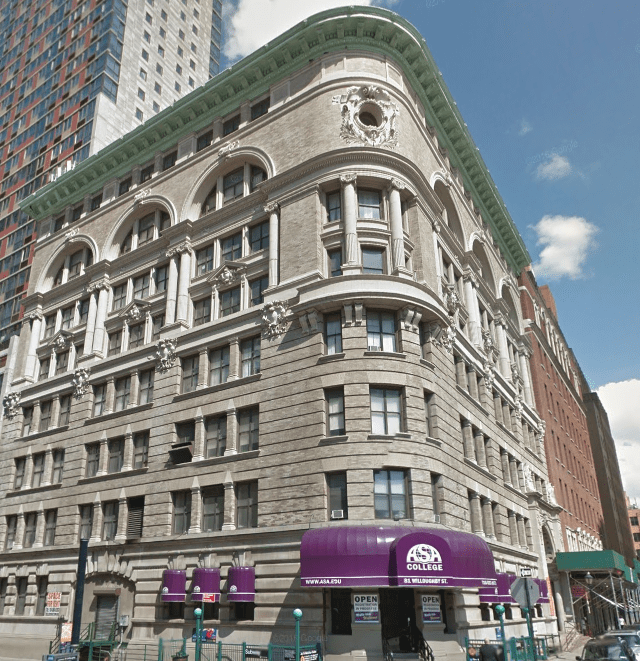 The five-year loan, provided by a local savings bank, features a competitive fixed rate with a five-year extension option. This transaction was negotiated by Meridian Managing Director, Scott Assouline and Vice President, Isaac Lifshitz, who are both based in the company’s New York City headquarters.

The eight-story, 77,500 square foot retail and office property is located in the heart of Downtown Brooklyn, which has become the third largest central business district in New York City. The property is close to the Fulton Mall, a pedestrian street and transit mall that runs on Fulton Street in Downtown Brooklyn and includes over 150 retailers. The property is also within walking distance of the N and R subway station at the Jay Street-Metro Tech station and the 2, 3, 4 and 5 subway lines at the Borough Hall station.

“The property’s proximity to numerous shopping, dining, and mass transit options, coupled with the continued residential expansion in Downtown Brooklyn allowed us to clearly articulate the value proposition of the asset to lenders,” explained Mr. Assouline. “Meridian made a market for this transaction, yielding multiple offers with favorable terms and a financing amount more representative of the property’s intrinsic value,” he added.