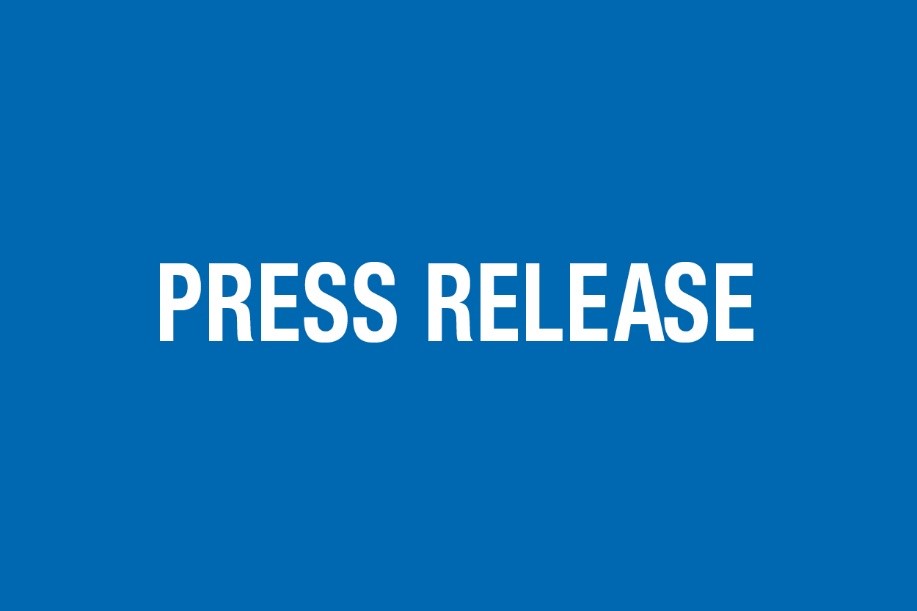 1735 York Avenue Relaunched and Rebranded as The Serrano

The residential tower at 1735 York Avenue on the corner of East 90th Street, acquired in May 2016 from Glenwood Management by Bonjour Capital for approximately $150 million, was refinanced today with a 10-year, $115 million Fannie Mae loan featuring a rate of 3.19% and full-term interest-only payments, replacing an existing $100 million loan. The financing was negotiated by Meridian Senior Managing Director, Shaya Ackerman, and Senior Vice President, Shaya Sonnenschein, who are both based in the company’s New York City headquarters. The refinancing coincided with the relaunch and renaming of the building from The Hamilton to The Serrano.

“In 2016, we saw this building as an opportunity to purchase a dated high-rise property with good bones and transform it into an up-to-date, contemporary luxury building that is wonderfully located across from Asphalt Green, down the block from Carl Shurz Park, and a few blocks from the ferry and Q train,” said Charles Dayan of Bonjour Capital. “The 38-story building consists of 265 free-market apartments with a 150-car parking garage. This morning, September 5, 2019, after spending over $20 million in renovations and upgrades, we are relaunching the building, formerly known as The Hamilton, by rebranding and renaming it ‘The Serrano.’ The Serrano name is a nod toward its Italian inspired ultrachic yet intimately serene design.”

The building boasts breathtaking uninterrupted views of Manhattan and the East River and offers a wide array of amenities including a grand two-story lobby, a state-of-the-art fitness center, yoga studio, and business center. Notably featured are two landscaped terraces that include a luxurious sundeck, outdoor yoga space, and recreation areas. A spectacular sky club penthouse lounge is also available for residents’ use. In addition, fully equipped children’s indoor and outdoor play areas are accessible as well as cold and dry grocery storage, bike storage, dry cleaning valet and on-premises parking.

“The building received much more than just a ‘face lift,’ it is a major change of character,” said Eugene Litvack of Compass. “The Serrano is custom designed to provide its residents a tranquil respite from the bustling city outside its doors. From the moment entering its warm, opulent lobby, one is instantly enveloped in a sense of comfort and serenity. This same mindful attention to blissful elegance infuses every detail of The Serrano, from each residence to every amenity space and common area, making it a true oasis of chic timeless luxury. The rebranding created a warm and luxurious ambiance, giving it a contemporary but timeless look.”

The Second Avenue Subway and the NYC Ferry greatly impacted the neighborhood and will provide a huge benefit for its residents, already having expanded the boundaries of the traditional Upper East Side neighborhood into Yorkville.

“The Q train, ferry, and easy access to the nearby FDR has brought a lot of changes to the neighborhood, including better restaurants, better services, and better living. It will become the go-to area as it combines historic charm, modern conveniences, and nightlife venues. In addition to all that are the most significant recreational spaces around, with nearby Carl Shurz Park, the East River Promenade, Asphalt Green and the 92nd Street Y,” said Mr. Dayan. 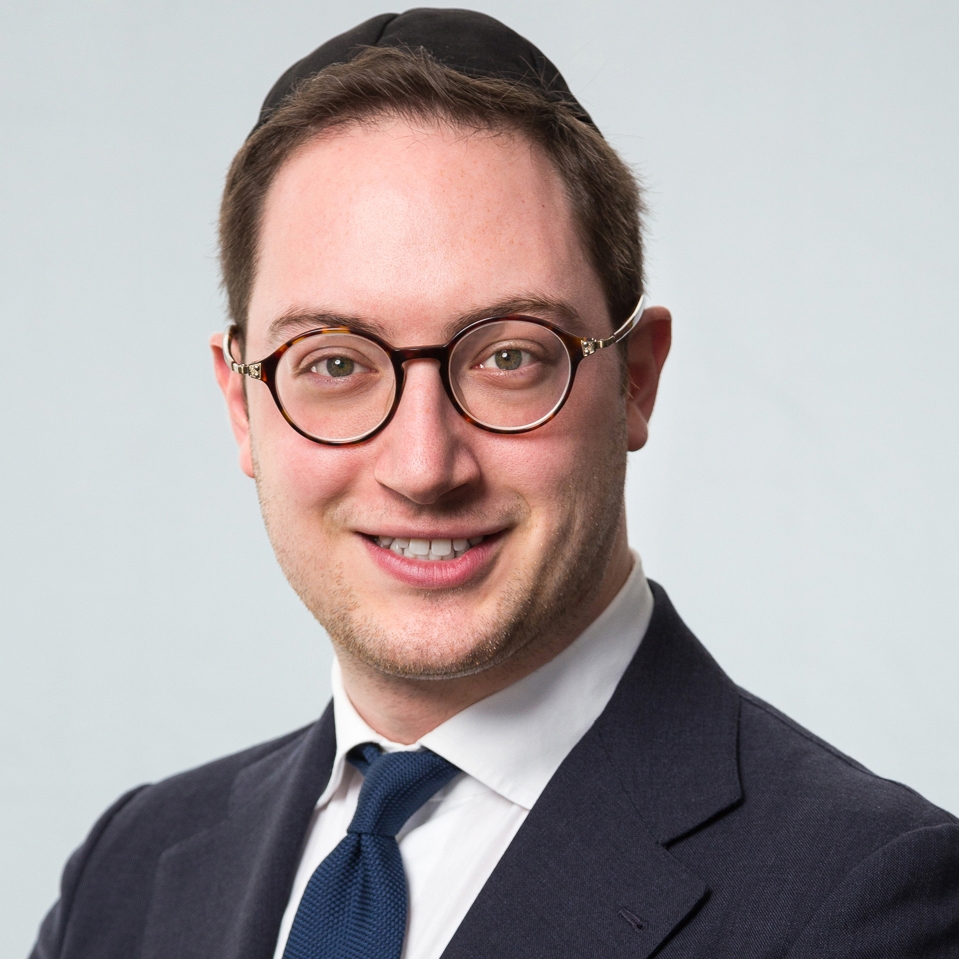 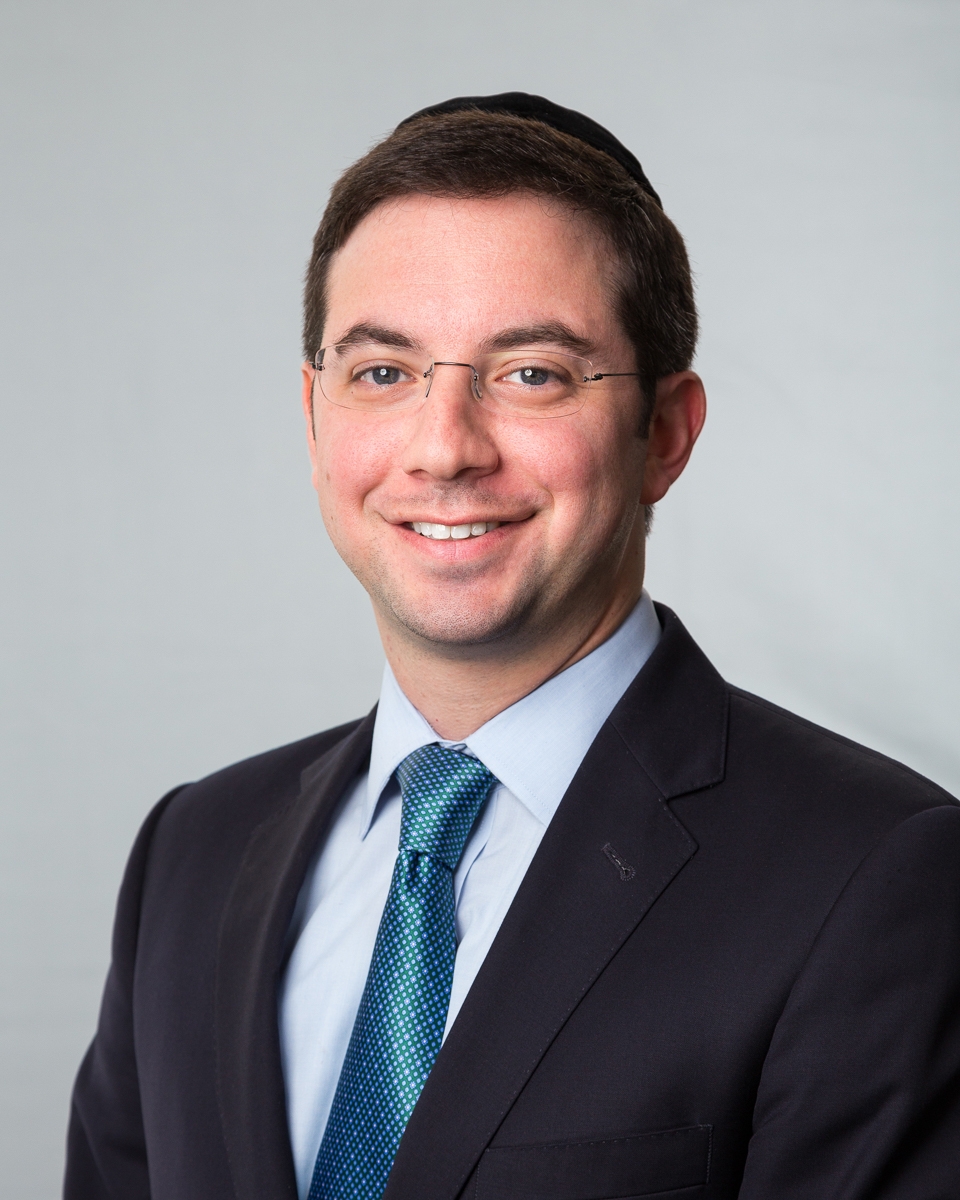