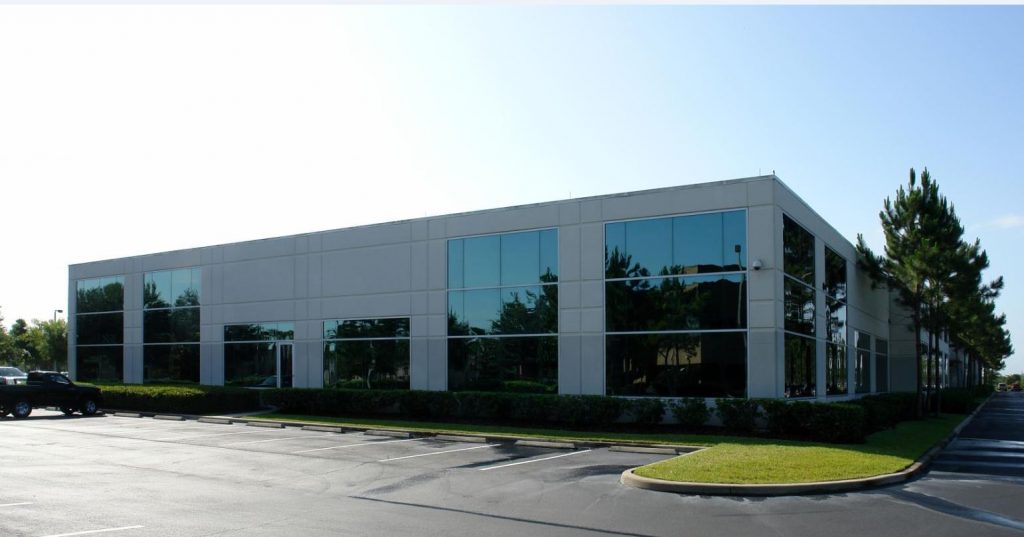 The 10-year loan, provided by a local lender, features a fixed rate of 4.50%. This transaction was negotiated by Meridian Managing Director, Noam Kaminetzky and Vice President, Eric Trombly, who are both based in the company’s Boca Raton, FL office.

Lincoln Park, located at 8511 and 8523 Commodity Circle, are two-story office buildings totaling 132,193 square feet that are situated on 12.7 acres with notable tenant Universal Studios. Lincoln Park is traditionally known for its technology company offices and is a desirable space due its close proximity to the Orlando International Airport and major highways, including the Ronald Reagan Turnpike, Highway Interstate 4, Florida State Road 528 and the recently expanded U.S. Route 441.

“The borrower has owned the property for many years and this deal presented a major challenge because the property is occupied by only two tenants, one of which was vacating within the first year of the loan,” explained Mr. Trombly. “Although several lenders could not overcome this obstacle, Meridian was able to demonstrate the strength of the deal to obtain favorable terms from a local lender where Meridian enjoys a strong relationship,” added Mr. Kaminetzky. “We were able to create a structure that the lender was comfortable with and still achieved the desired results for the borrower.”