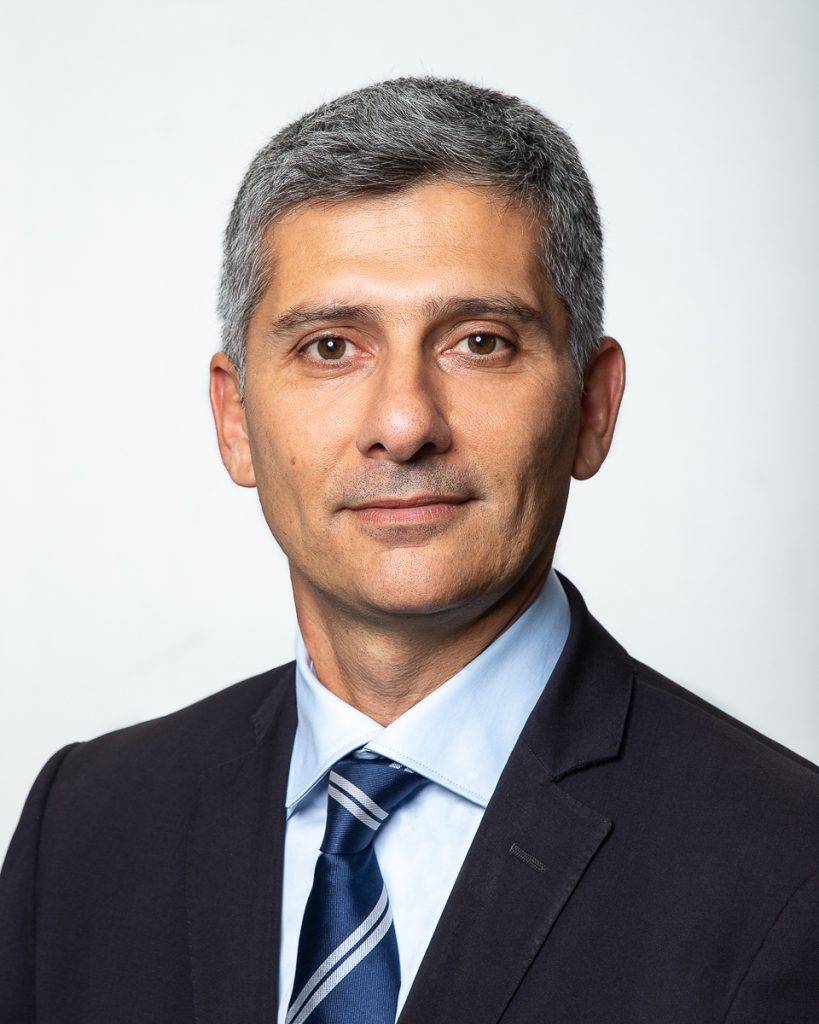 Prior to joining Meridian Capital Group as the head of the company’s Israel division, Mr. Kazaz was responsible for raising a significant amount of capital from the Israeli Capital Markets, including from pension funds and insurance companies. In 2016 and 2017, he was also involved in several TASE bond offerings on behalf of U.S. commercial real estate companies. Between mid-2013 to mid-2016, Mr. Kazaz served as the CEO for Clal US Inc., a wholly owned subsidiary of Clal Insurance Company, and a public company listed on the Tel-Aviv Stock Exchange. In his tenure as CEO of Clal US, Mr. Kazaz was in charge of Clal’s real estate investment activities in the U.S. on behalf of the insurance company and the long-term saving funds managed by Clal Insurance.

Prior to joining Clal, Tamir served as CEO of Africa Israel USA (AFI), a wholly owned subsidiary of Africa Israel LTD, and a public company listed on the Tel-Aviv Stock Exchange. AFI was then one of the largest real estate developers in New York City and Miami, and owned a mixed portfolio of office, residential, retail, hotel, and land investments. Among them were several iconic buildings such as the Old Time Square Building, The Clock Tower, 20 Pine Street Residential, 88 Leonard, Marquis Residential, and others. Tamir was in charge of all of AFI real estate activities in the U.S.

Prior to joining AFI Tamir served as General Manager and Chief Financial Officer of several private and public (NASDAQ) technology companies in the U.S. and in Israel. Tamir holds a B.A. in business, is a Certified Public Accountant (Isr), and holds an MBA from Tel Aviv University.

Meridian Capital Group Arranges Sale and Acquisition Financing for The Denizen in Bushwick, Brooklyn, the Largest Single Asset Multifamily Transaction in the U.S. Since 2018 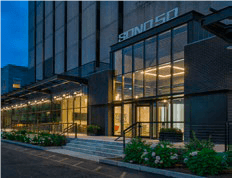 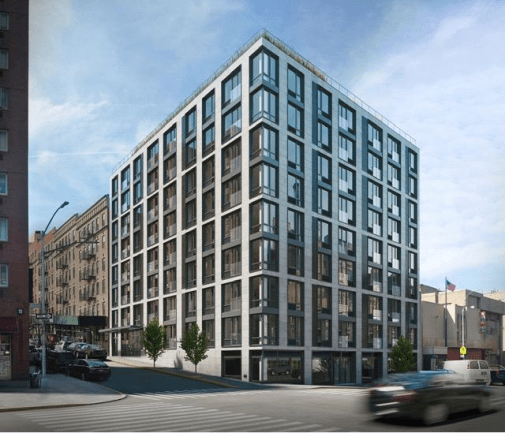 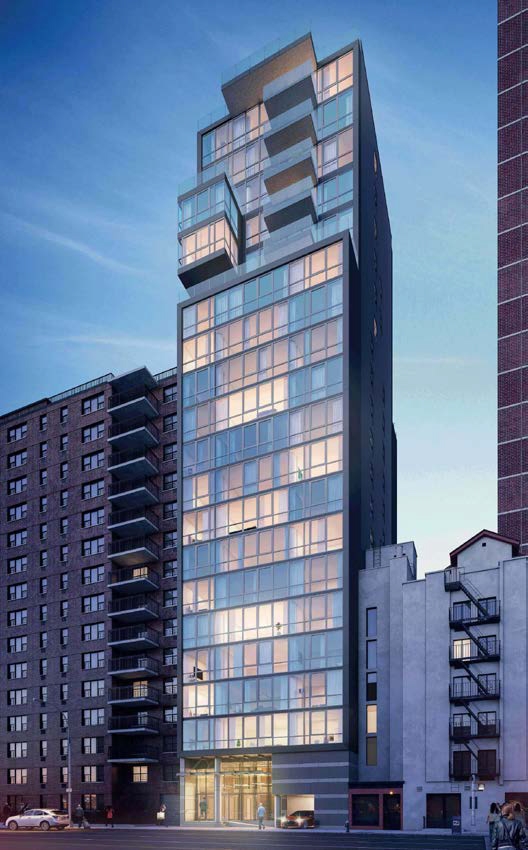