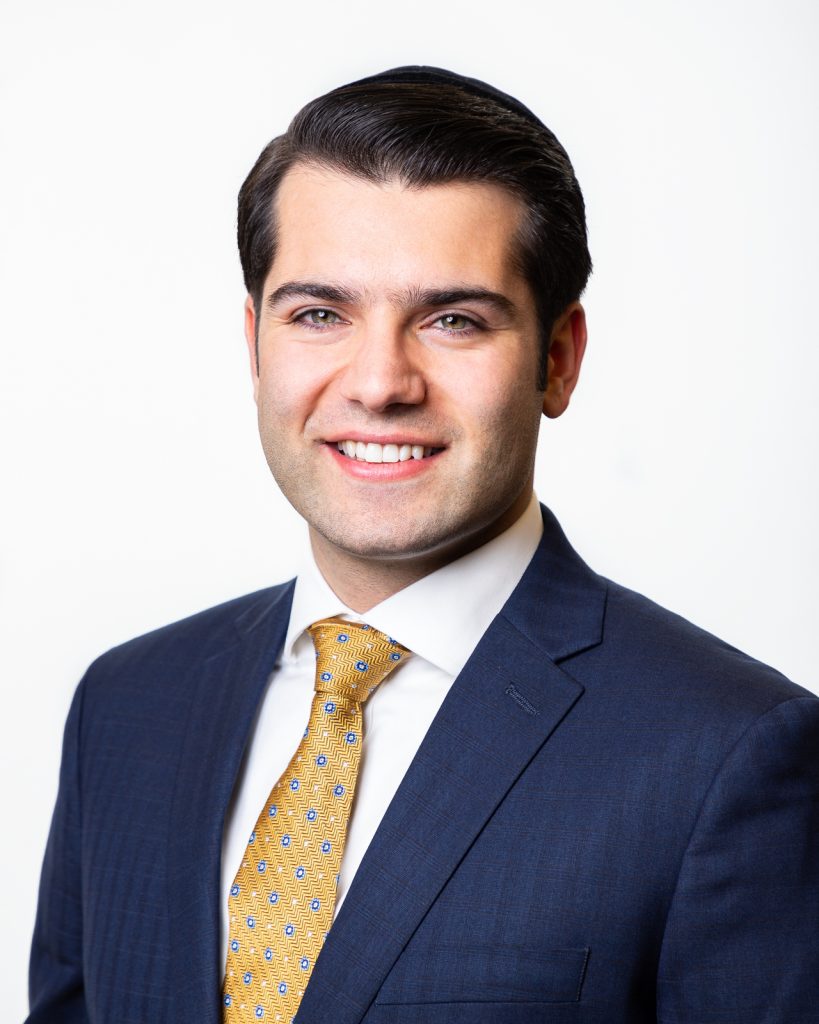 Mr. Isen joined Meridian in 2019 and currently serves as an Associate in the company’s New York City headquarters. He is responsible for the origination and placement of loans across a broad array of property types, including multifamily, office, and retail in locations including the Mid-Atlantic, Midwest, Southwest, and Tri-State area.

Over the course of his career, Mr. Isen has placed more than $2 billion in financing covering multifamily and other property types across the United States.

Mr. Isen received his bachelor’s degree in politics from Brandeis University and a Master of Science in finance from Washington University in St. Louis, MO. He also received a Certificate in Innovation and Entrepreneurship from the Interdisciplinary Center Herzliya in Israel.