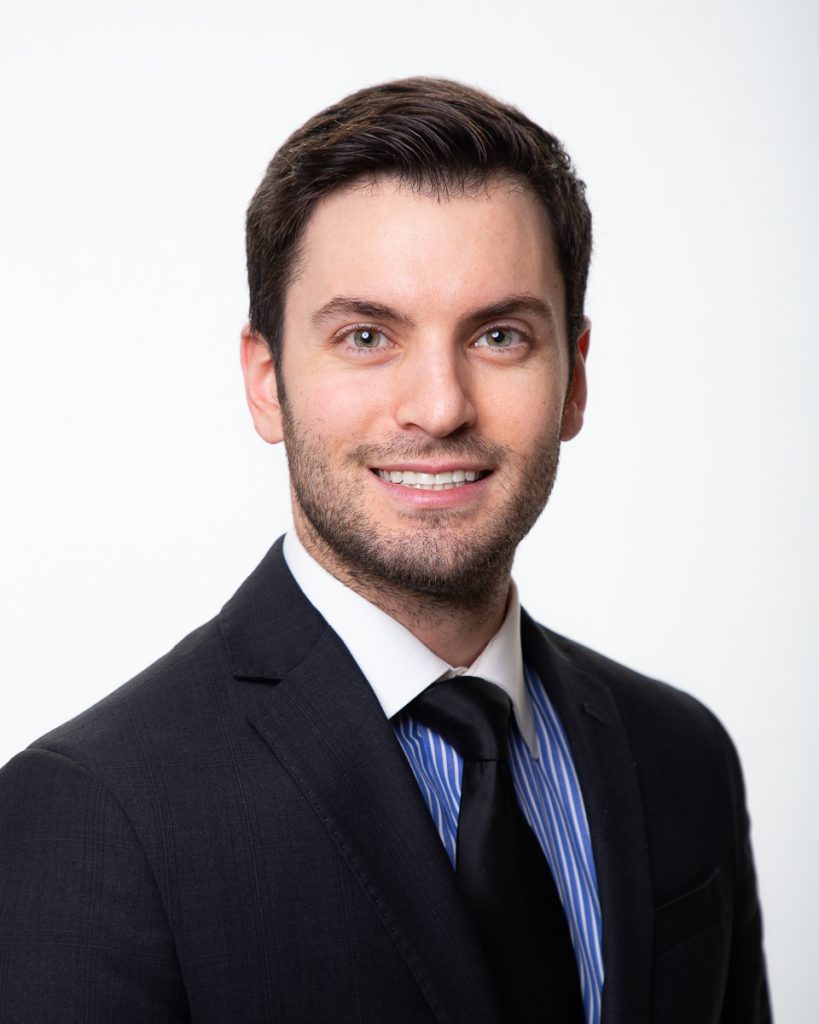 Mr. Shainberg joined Meridian Investment Sales as a Vice President in July 2018. Closely working with Amit Doshi and Shallini Mehra on the middle markets team, his specialty is underwriting and sourcing off-market deals for a variety of asset classes, such as multifamily, mixed-use, retail, development and office transactions throughout the New York area. He is responsible for handling all aspects of the transaction process from origination to closing and has developed many new and long-lasting client relationships. In 2019, Mr. Shainberg had closed over $200 million worth of residential buildings in New York, including the prestigious $80 million package sale of 140-60 Beech Avenue & 140-30/50 Ash Avenue in Flushing, Queens.  The elevator multifamily buildings included 266 apartments and 250,000 square feet. Additionally, he sold 29-28 41st Street in Queens for $47 million, 118 East 93rd Street in Manhattan for $27.5 million, and 950 & 957 Woodycrest in the Bronx for $21 million, among many others. In September 2020, he was awarded Commercial Observer’s 30 under 30 for Top Young Professionals in New York Real Estate. Mr. Shainberg began his career at RBC Capital Markets on the Real Estate Investment Banking desk as an Analyst, where he worked on public and private equity and debt, mergers and acquisitions, leveraged finance, and advisory and valuations. Born in Los Angeles, he is a graduate of Boston University where he earned a B.S. in Finance and Economics. 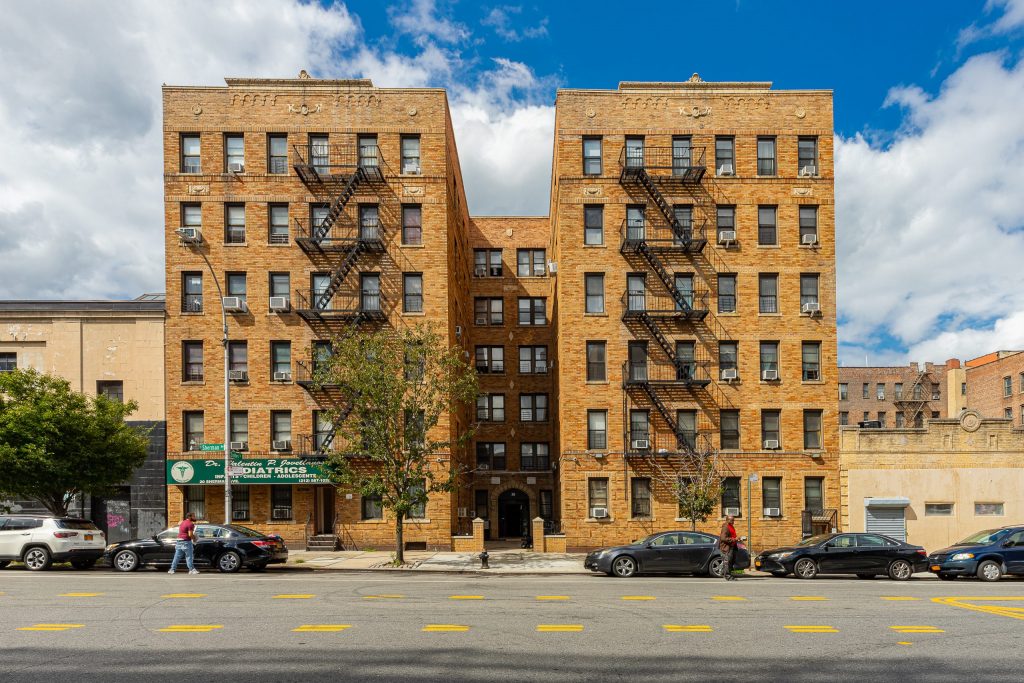 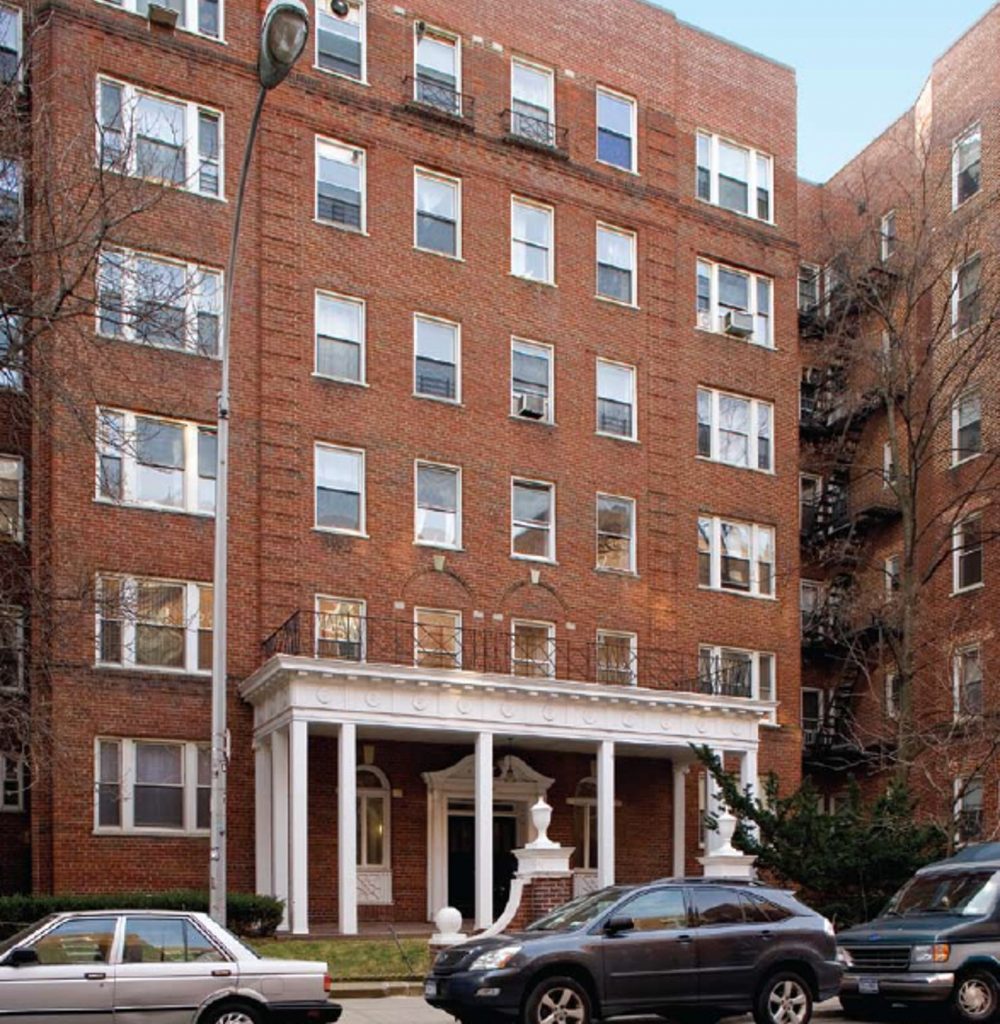