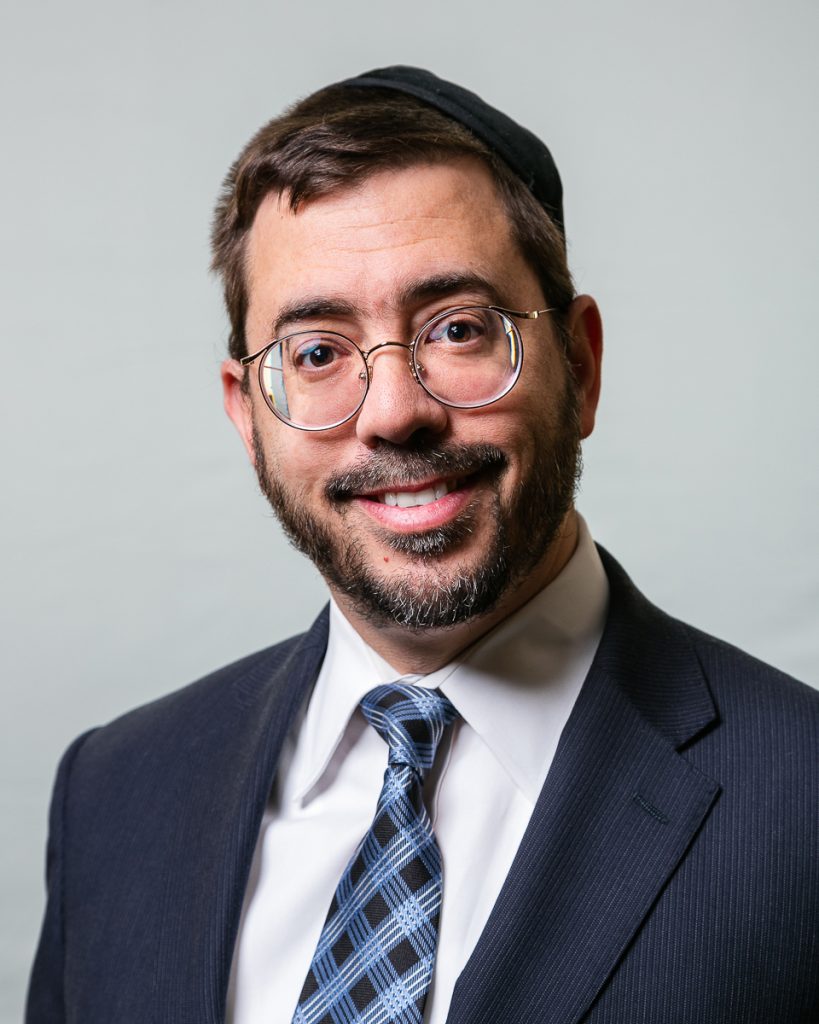 Mr. Lefkowitz joined Meridian in 2011 and currently serves as a Managing Director in the company’s New Jersey office. He is responsible for the origination and placement of loans across a broad array of property types, including multifamily, office, and retail, with a focus on agency financing nationwide. In addition, he is a team leader for a unique group of 10 sophisticated loan originators whose responsibilities are to source, place, and finance loans nationwide, with a unique focus on Southeast and Midwest cities in the United States.

Prior to joining Meridian, Mr. Lefkowitz was a Vice President at mortgage brokerage for seven years, where he originated and closed several billions of dollars in commercial financing.

Mr. Lefkowitz holds a bachelor’s degree from Beth Medrash Govoha. He is also an active member in his community, chairing on several committees including at the schools his children attend, and a variety of charitable institutions.

SO, YOU WANT TO BE A MORTGAGE BROKER