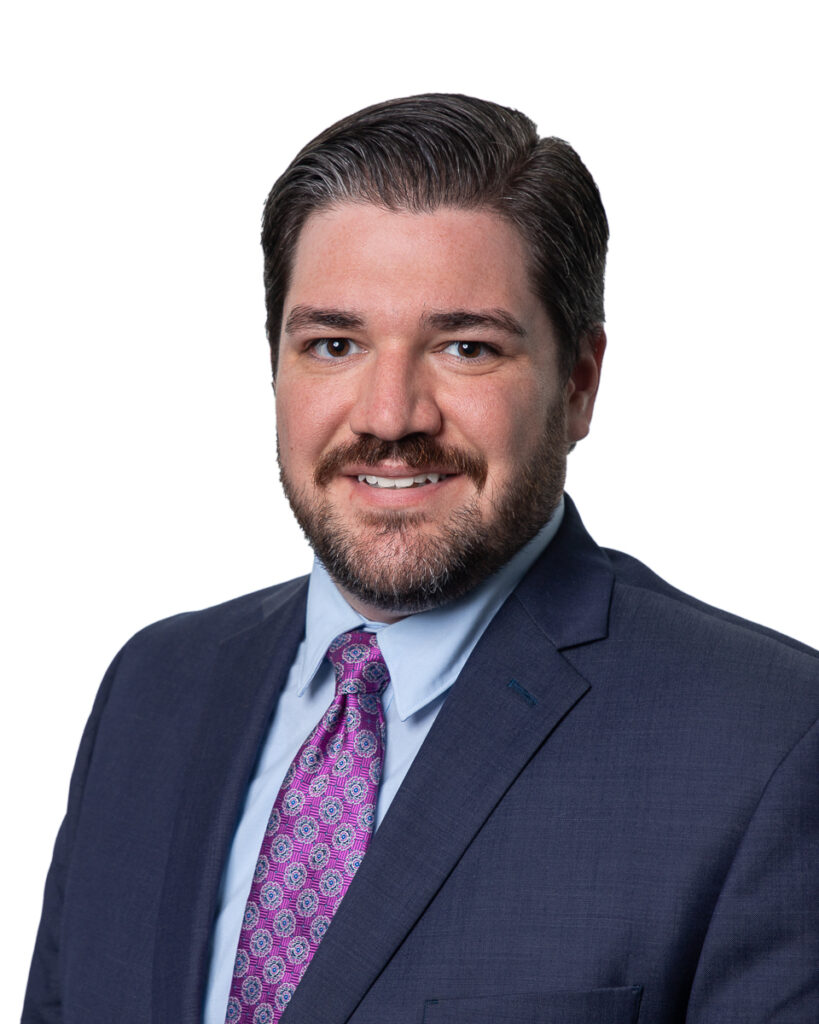 Mr. Colicino joined Meridian in [Year] and currently serves as a Senior Underwriter in the company’s New York office. He is responsible for the origination and placement of loans across a broad array of property types, including mixed-use, multifamily, retail in locations including Long Island, New York City, and select metropolitan markets nationwide.

Prior to joining Meridian, Mr. Colicino was a Relationship Manager at M&T Bank where he managed a portfolio of developers, contractors, medical professionals, and real estate investors as part of the New York City Business and Professional Banking group. Before joining M&T, Mr. Colicino spent 5 years with TD Bank, most recently as a senior underwriter for the Brooklyn commercial lending team which originated $700 million in new commercial mortgage loans in his time with the group.