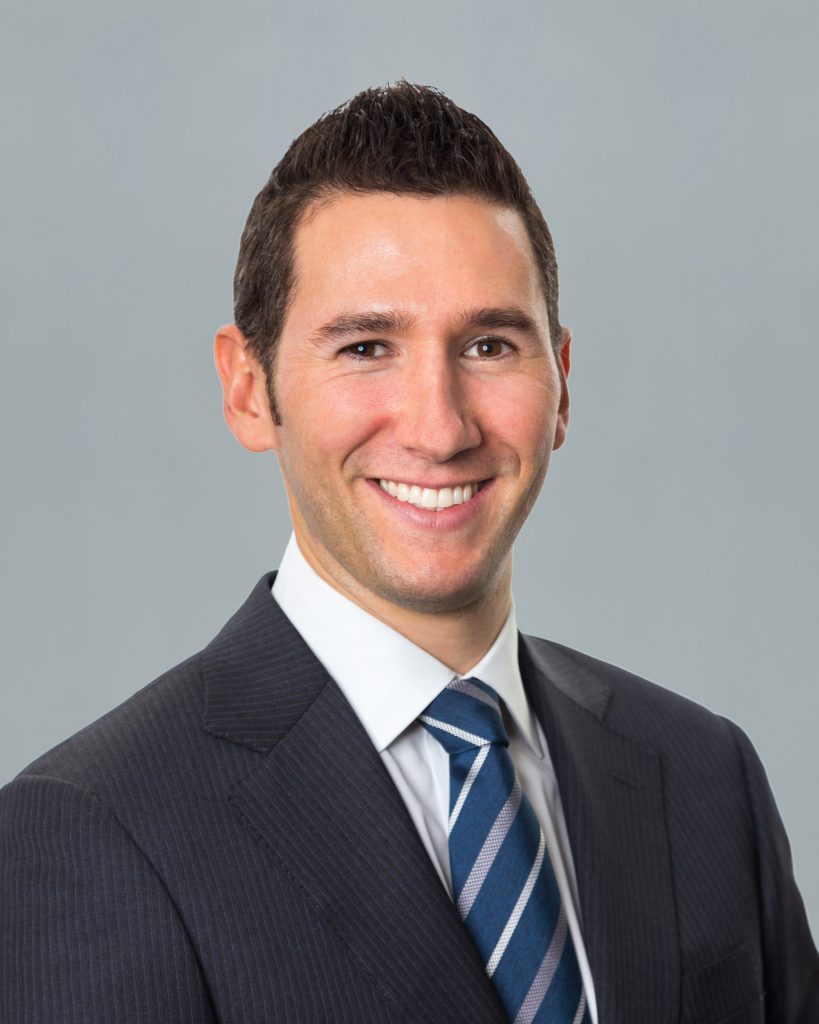 Prior to joining Meridian, Mr. Blank was a Vice President at Walker & Dunlop in their New York City office, which he joined in 2009. While at Walker & Dunlop, he originated nearly $1 billion of multifamily loans through Fannie Mae, Freddie Mac and HUD. Mr. Blank started his career at Credit Suisse where he worked on the origination and distribution of more than $3 billion of commercial real estate loans.

Mr. Blank received his Bachelor of Science degree in Finance and Marketing from Syracuse University 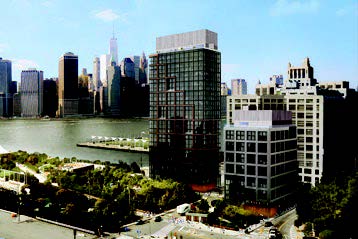 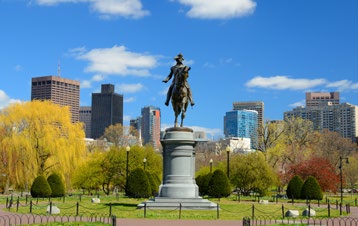 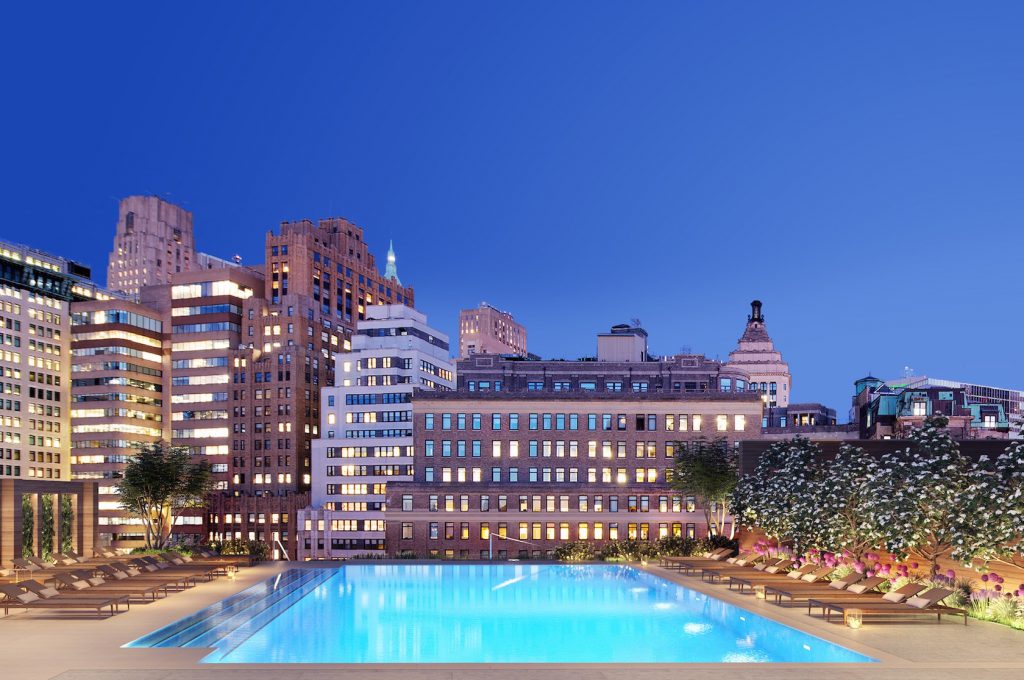 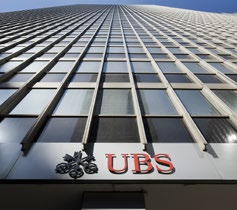 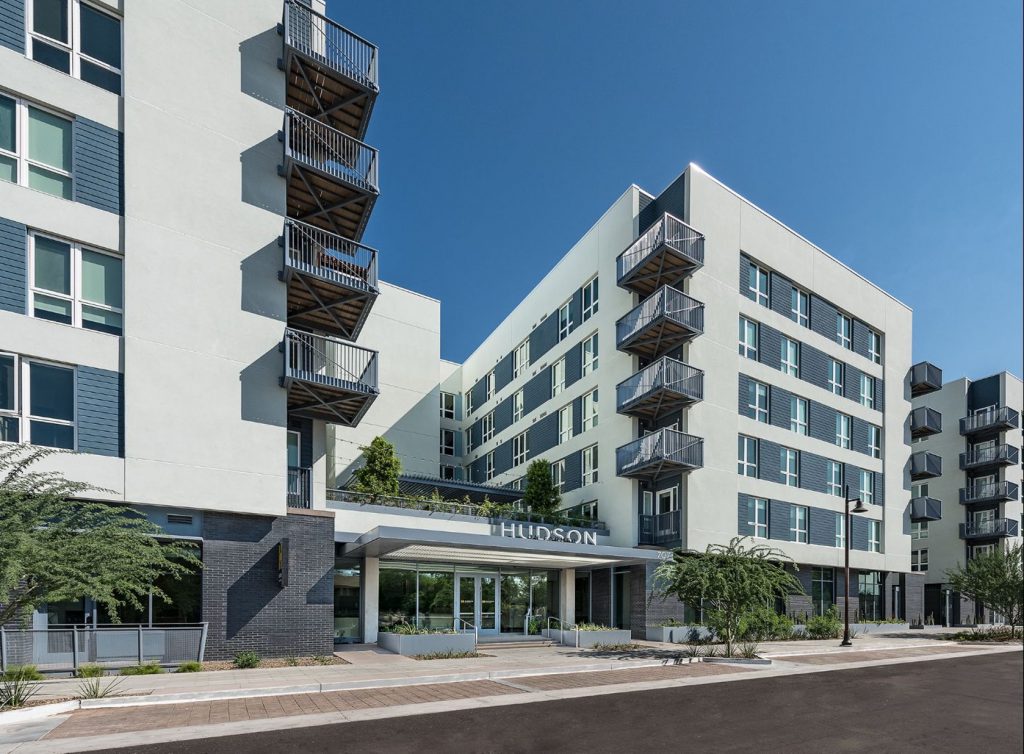