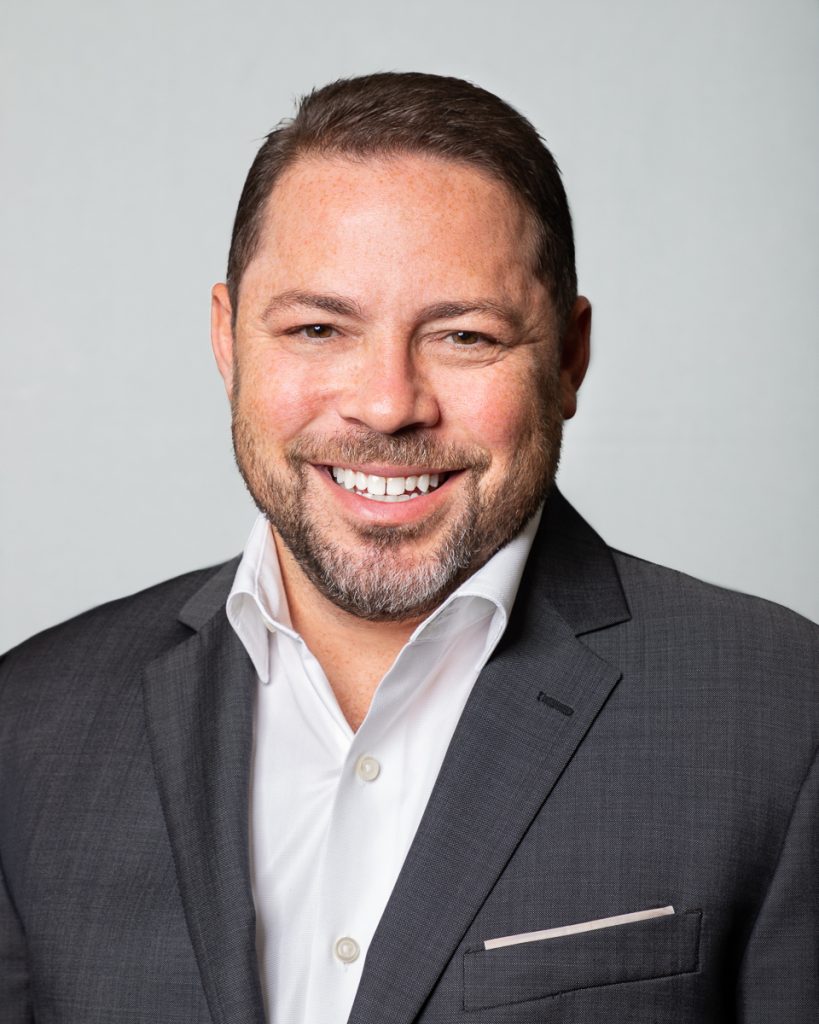 Mr. Hess joined Meridian in 2018 as one of Brooklyn’s leading experts in the marketing and sale of multifamily and mixed-use assets. Over his 15-year career as an investment sales broker, Mr. Hess and his team have been responsible for the marketing and sale of over $2 billion of investment property, with a primary focus on multifamily and mixed use assets across the Borough of Brooklyn. He is well known as one of the leading experts in the sale of core commercial properties in the Brownstone Brooklyn neighborhoods of Park Slope, Carroll Gardens, Cobble Hill, Boerum Hill, Clinton Hill and Fort Greene, as well as larger work force housing assets in Central Brooklyn neighborhoods Crown Heights, Flatbush and Prospect Lefferts Gardens. Mr. Hess has also successfully leveraged Meridian’s debt capital markets platform and retail leasing division to further enhance the suite of services he provides to clients and to solidly his status as one of the top commercial real estate agents in the Northeastern United States.

As a veteran focusing on the Brooklyn market, Mr. Hess is often quoted in publications such as Commercial Observer, Wall Street Journal, The Real Deal, Bisnow and Crain’s. He graduated with a BA from the University of Rochester in 1997 and received his JD from the Benjamin N. Cardozo School of Law in 2000. Mr. Hess practiced as a litigation attorney for five years before beginning his career as an investment sales broker at Massey Knakal Realty Services for six years and as a partner at TerraCRG for seven years. Adam serves as a Board of Trustee for the Brooklyn Children’s Museum and lives in Brooklyn with his wife and four children. 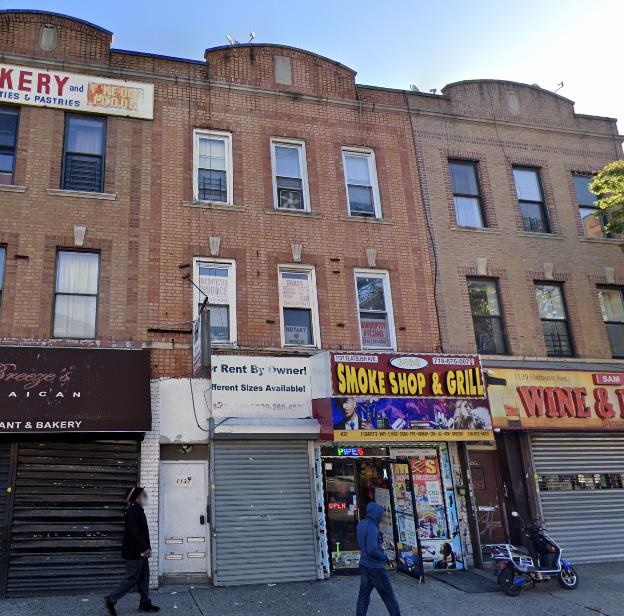 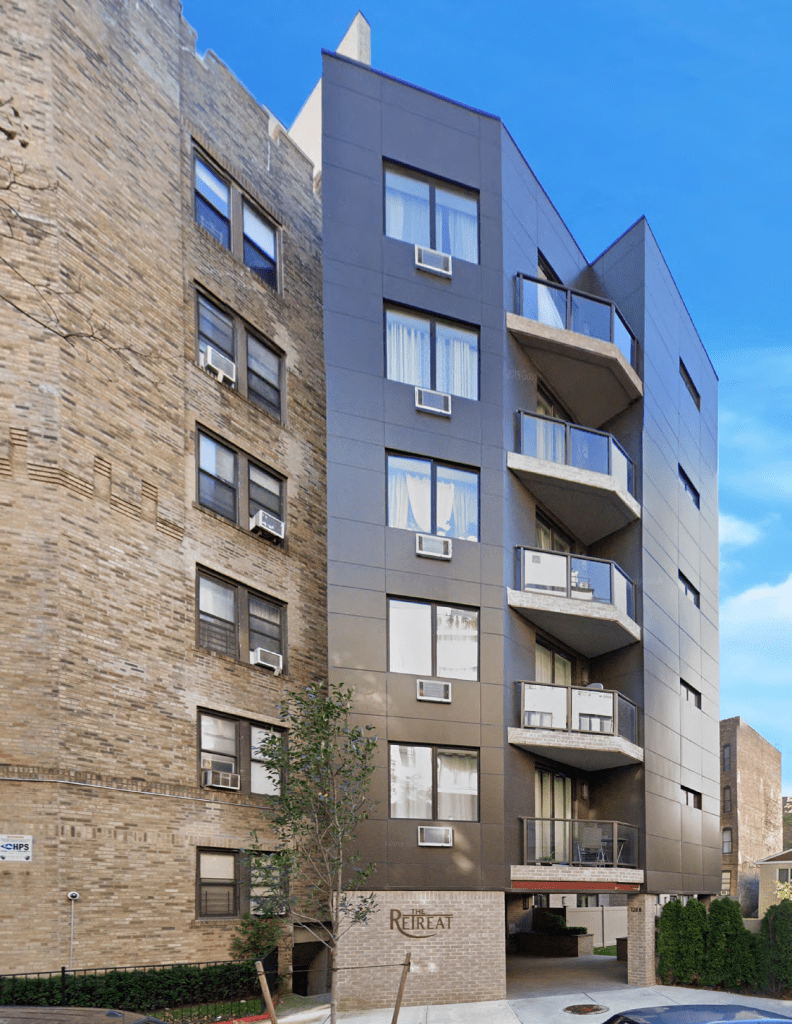 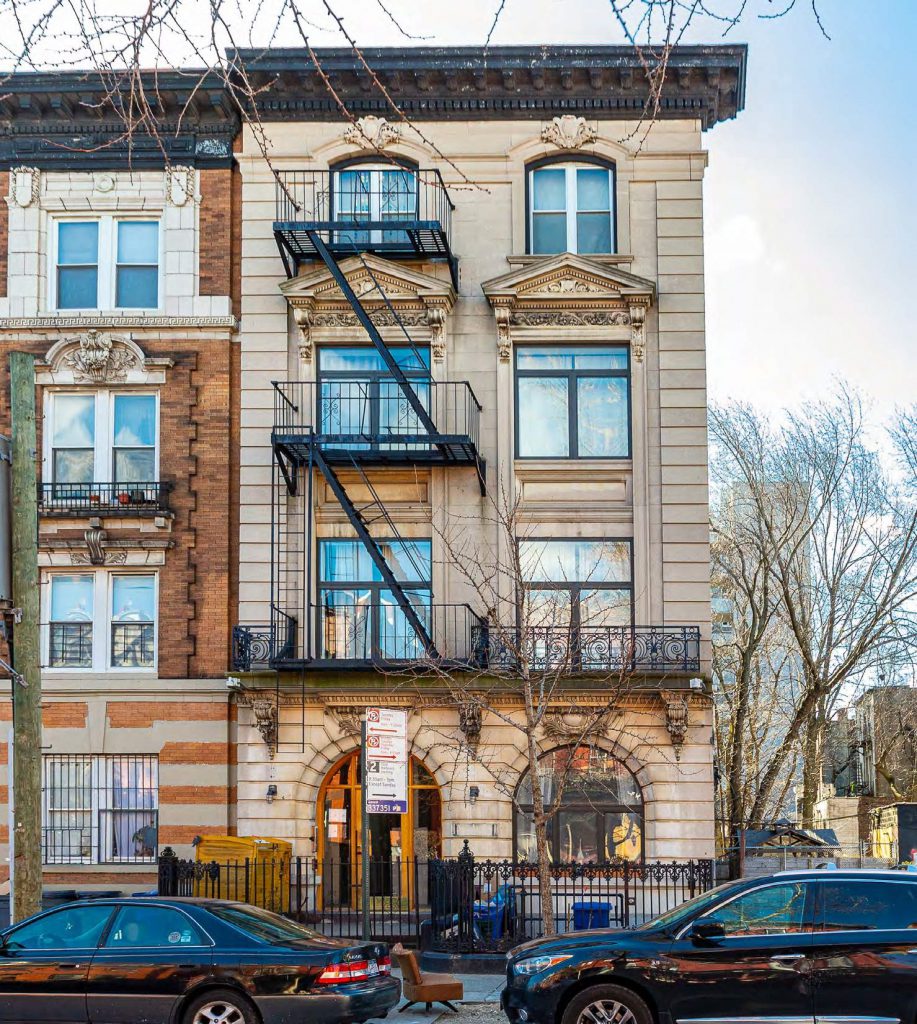 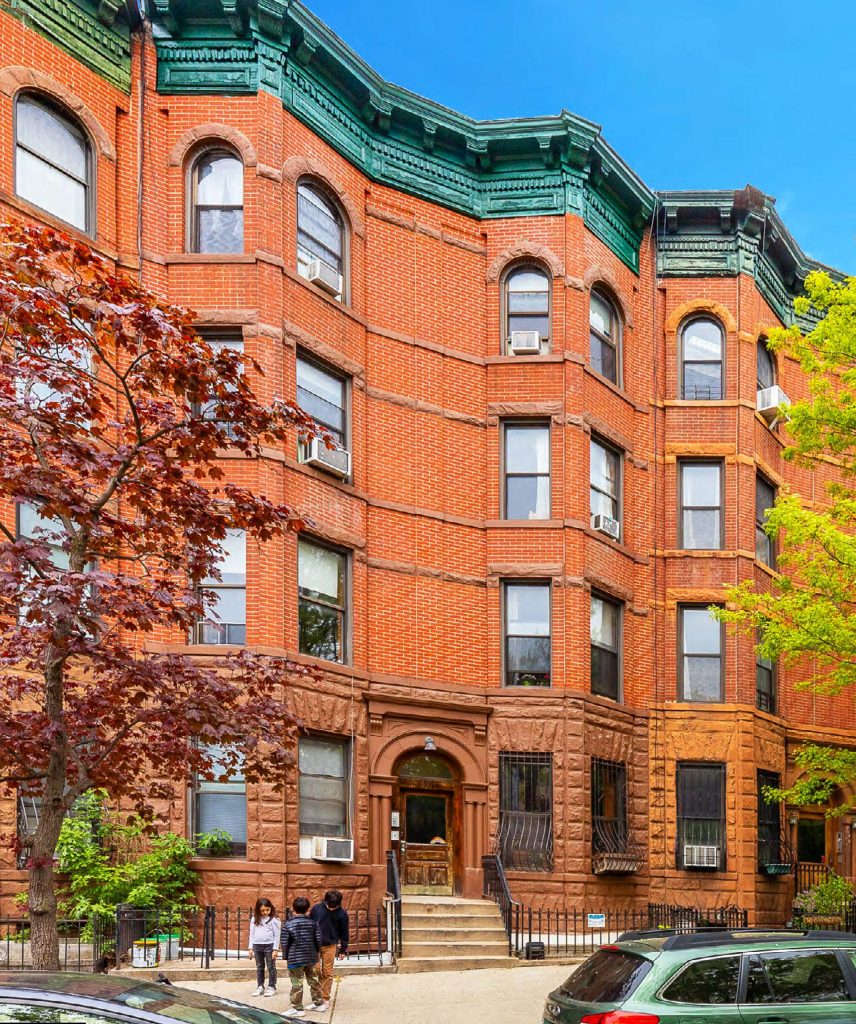 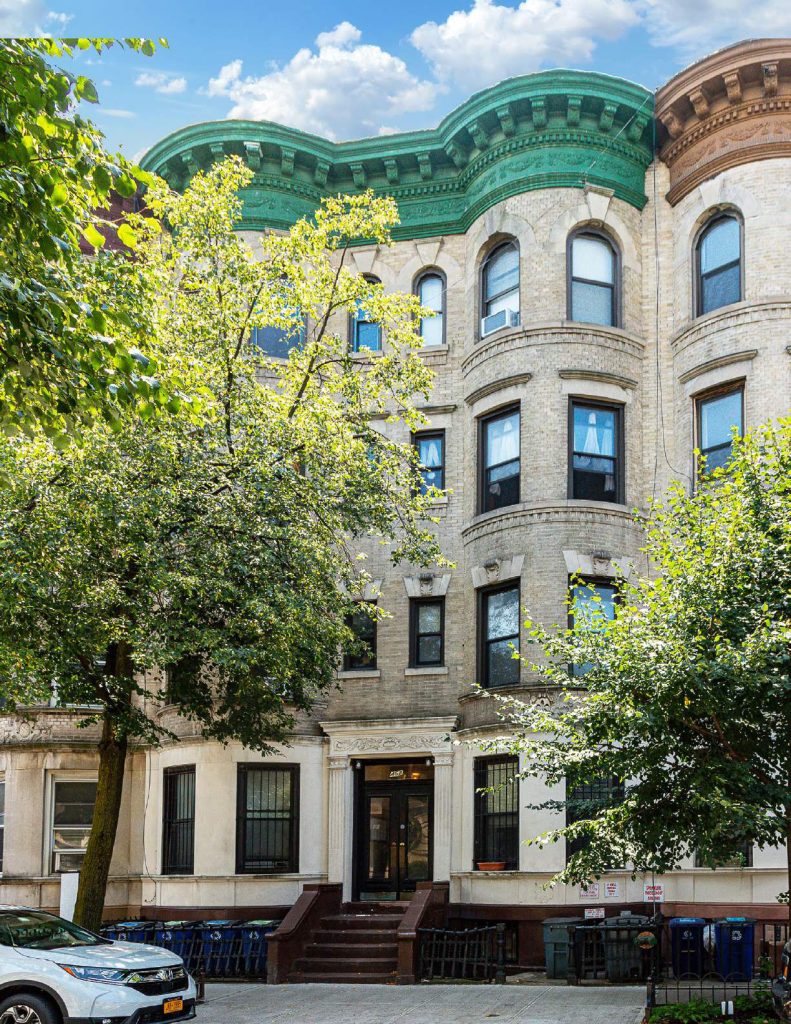 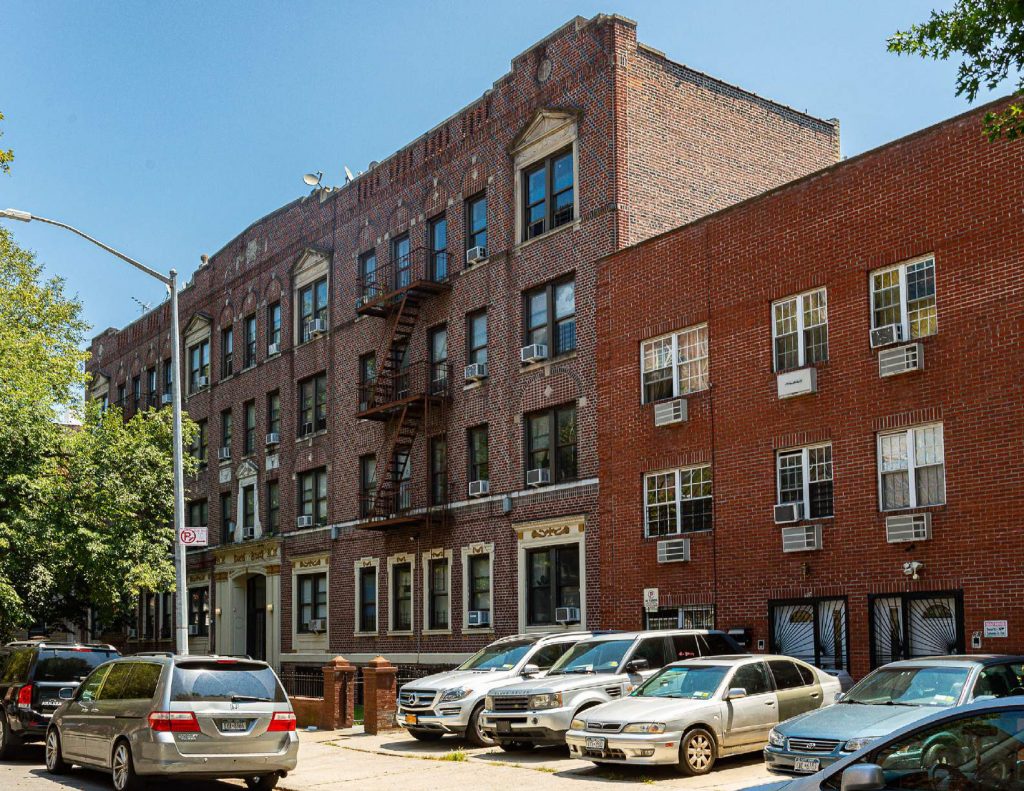 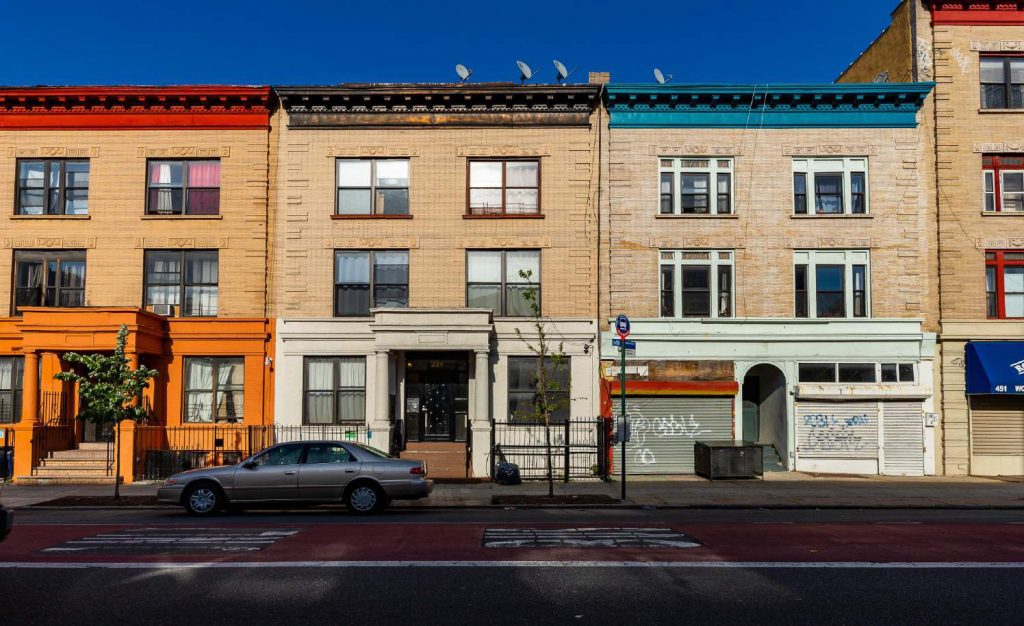 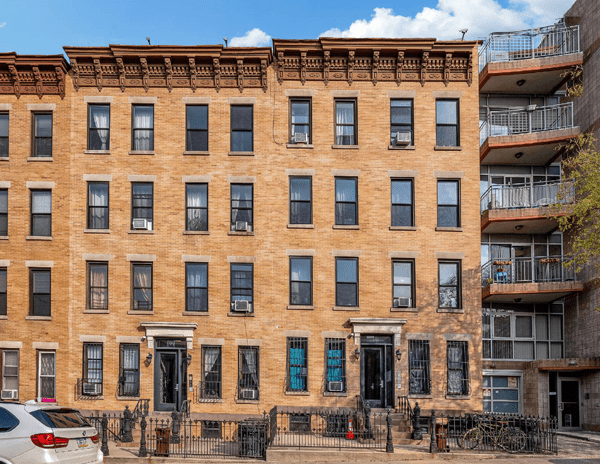 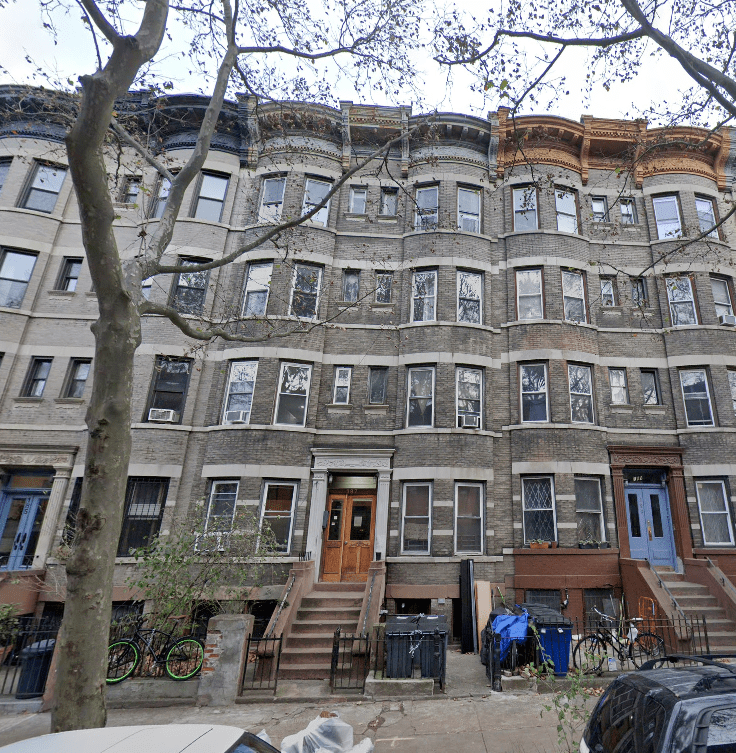 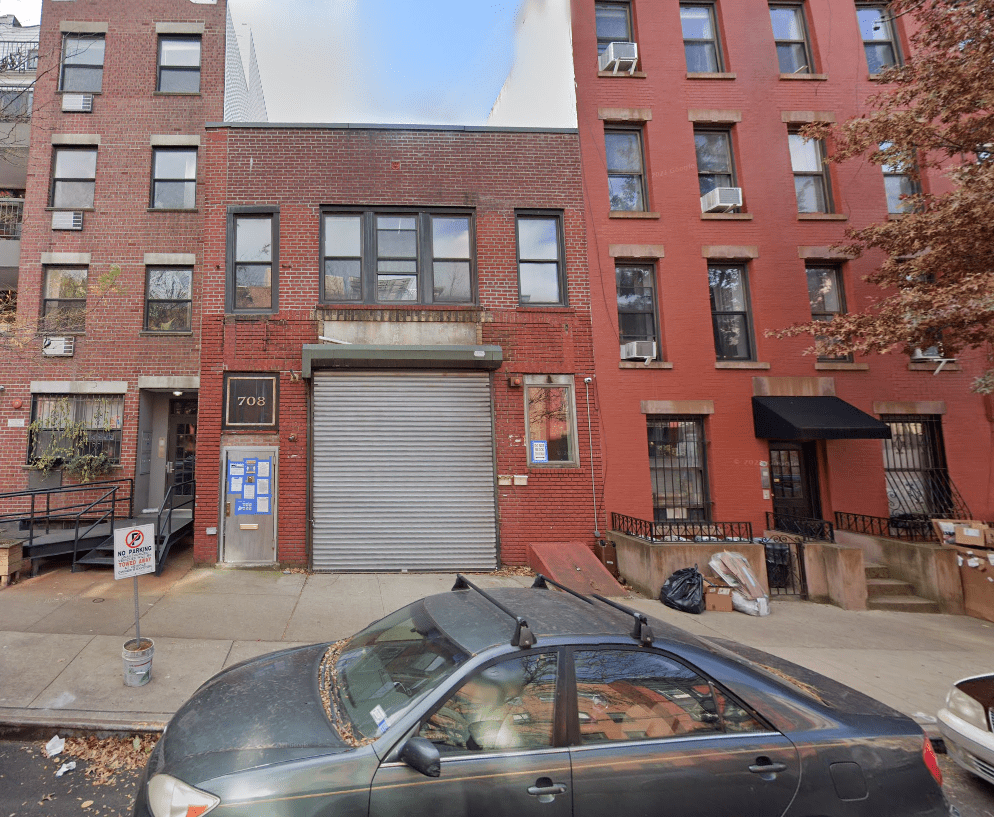 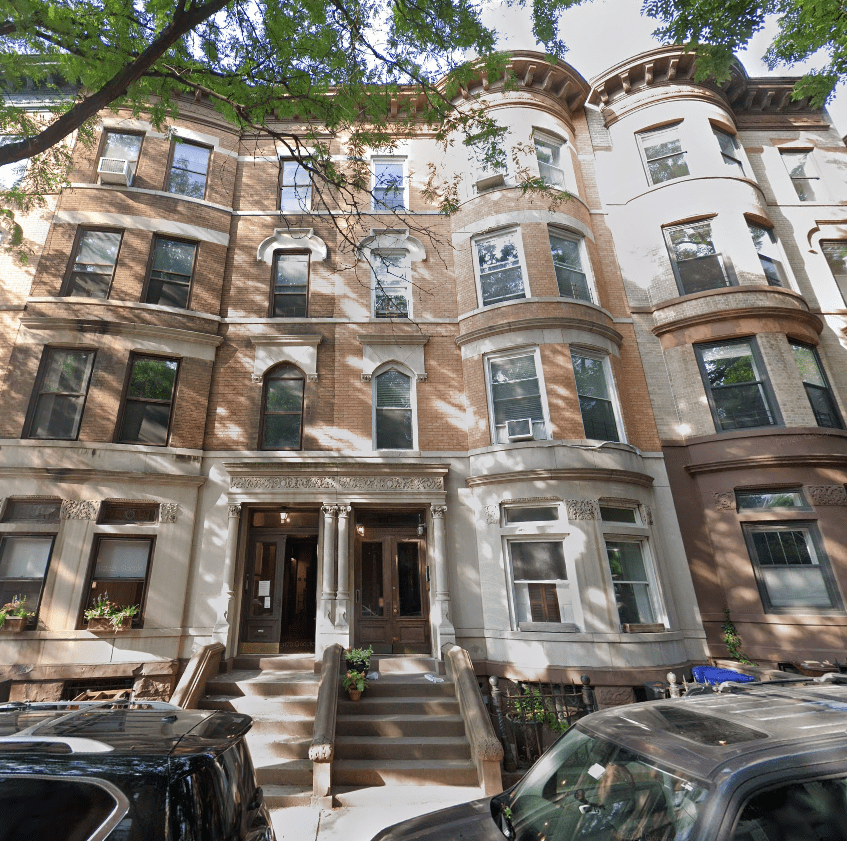 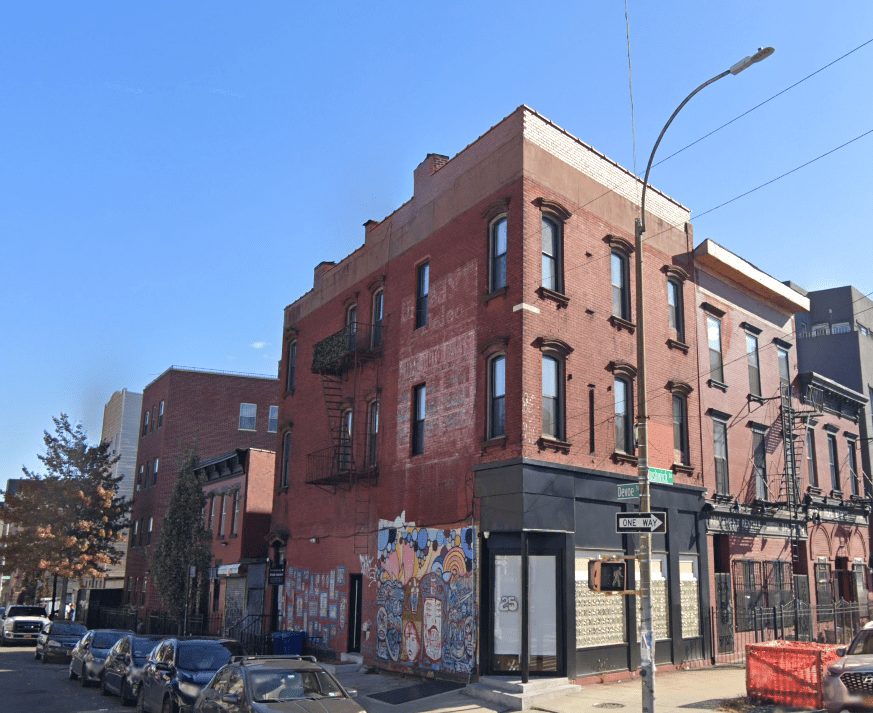 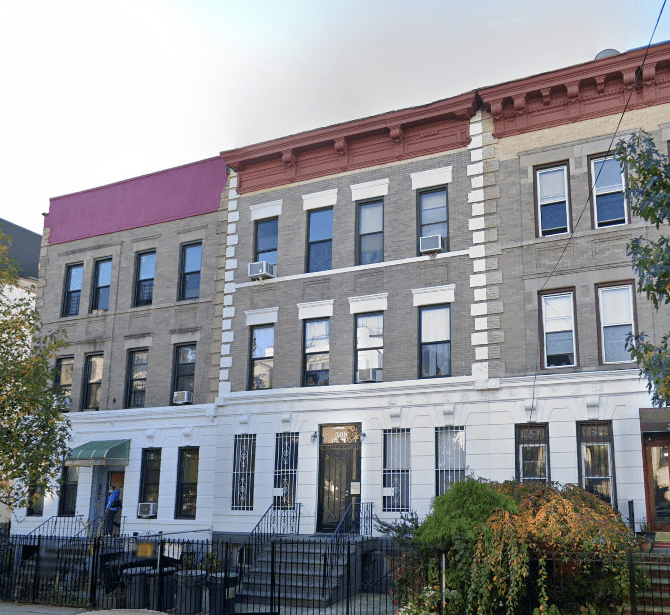 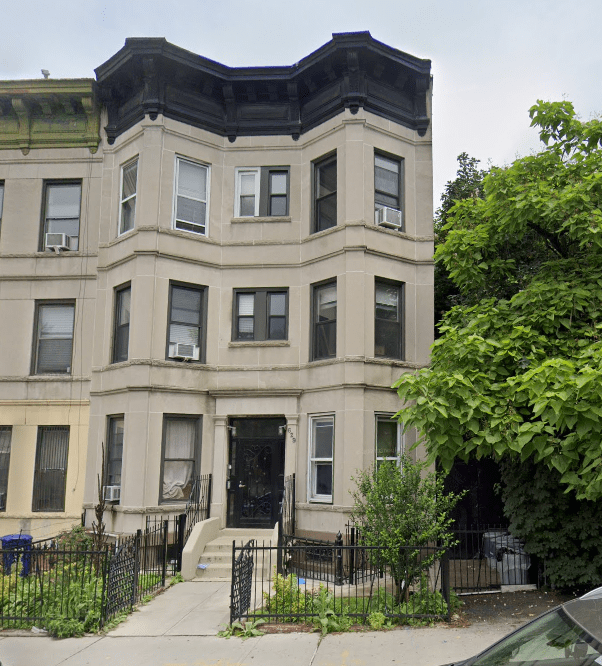 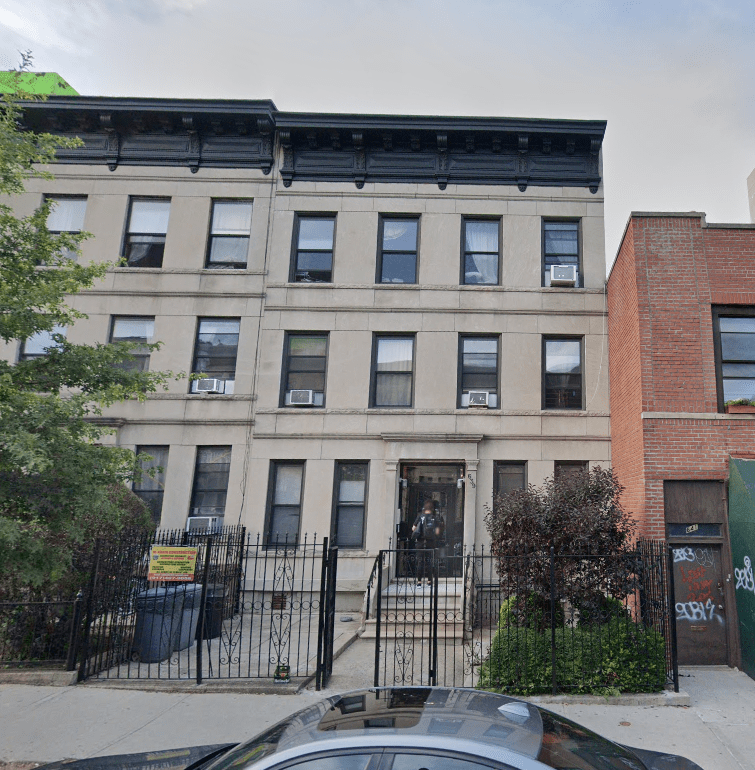 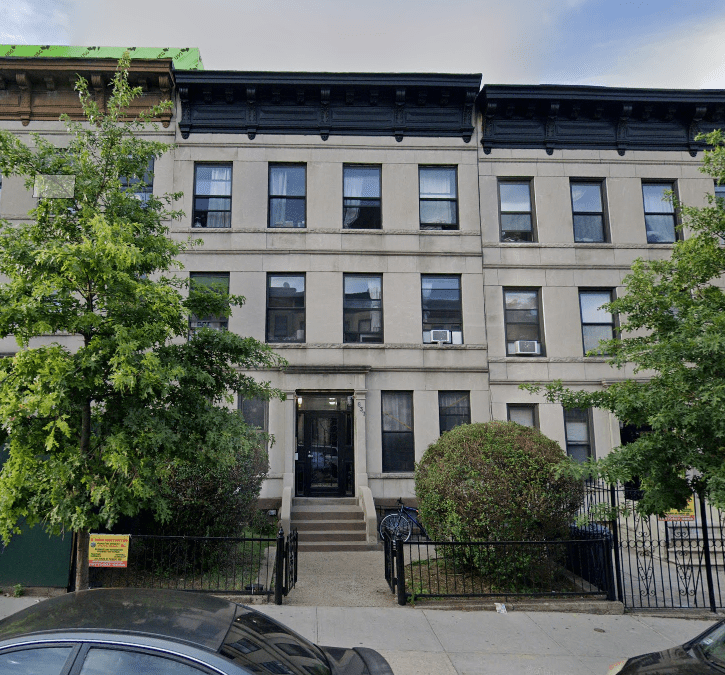 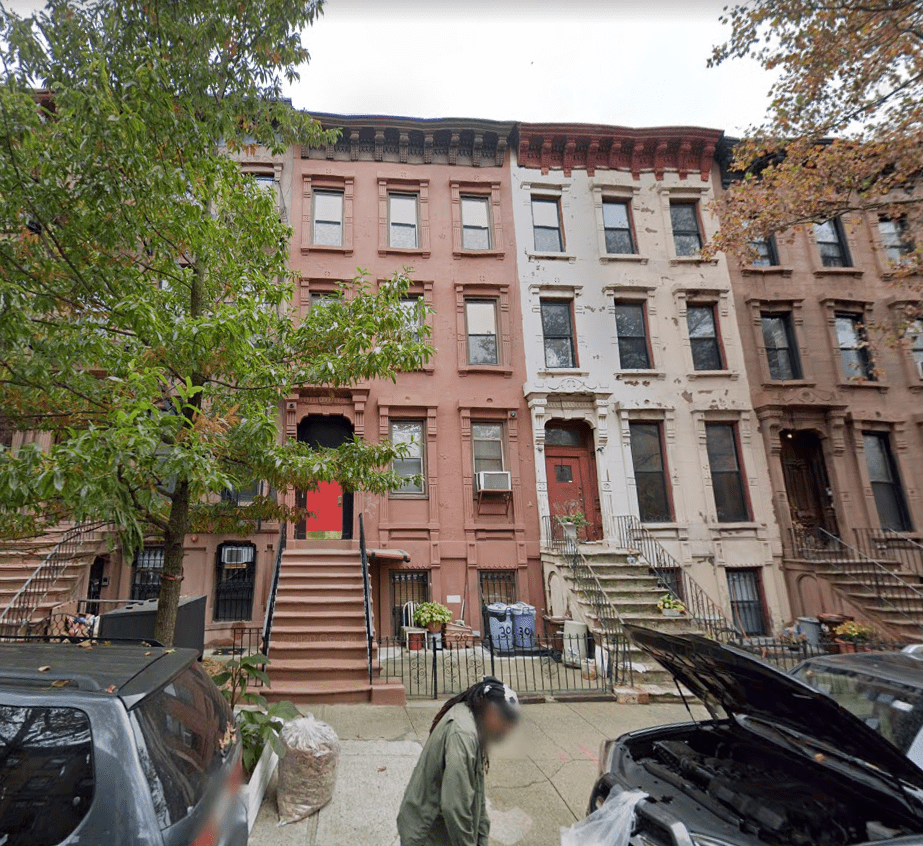 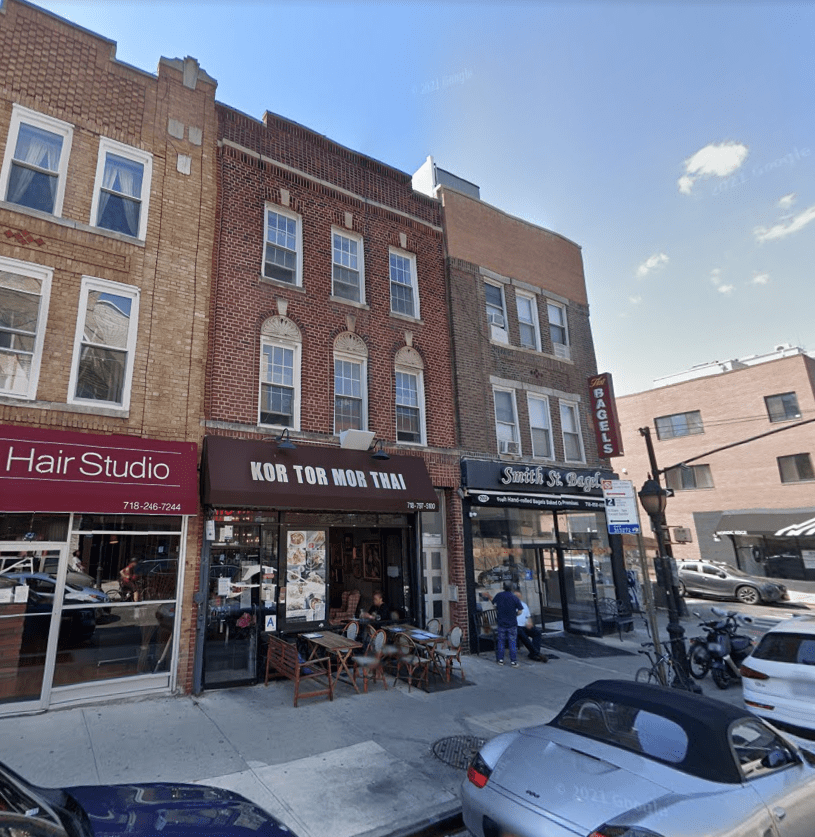 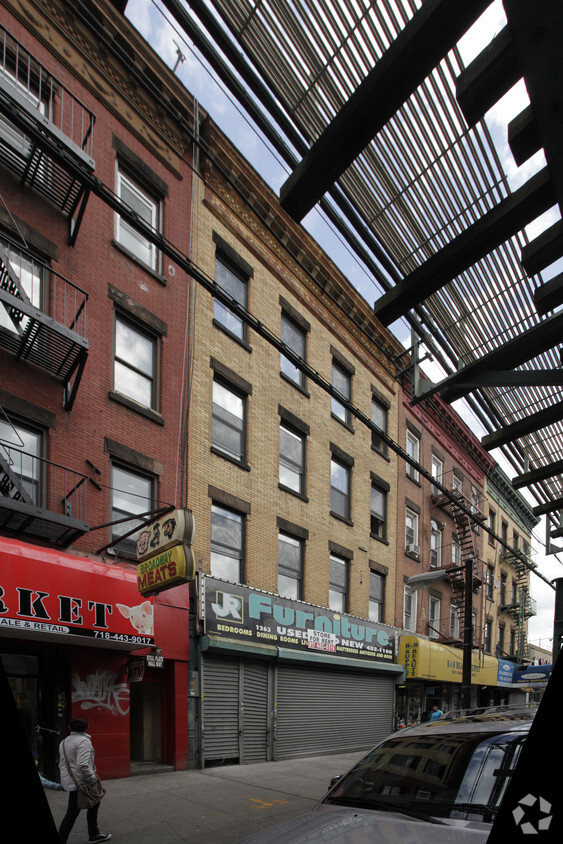 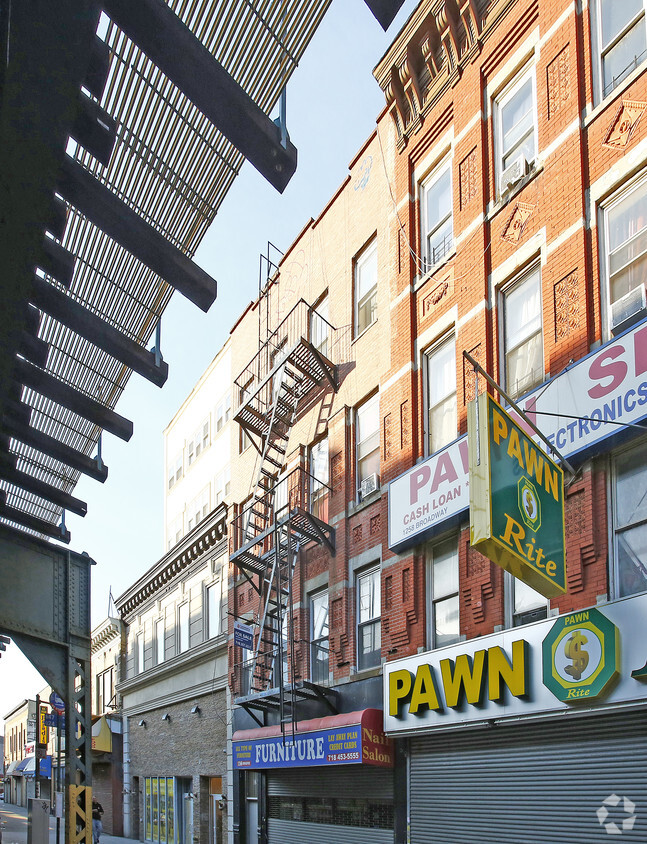