In fact, it was only a week between graduation in spring of 2021 with a finance degree and the big move. But commercial real estate leasing seemed like a better option than the finance world, where he would be confined to a desk, Kelly said.

“I spoke to my family about this and [they asked], ‘Do you really want to be an analyst and a desk jockey?’ ” he said. “I ended up taking the risk, and it ended up turning out very well.”

Kelly now specializes in hospitality and food and beverage (F&B) deals, representing both landlords and tenants. That has included Hole in the Wall Hospitality in a deal for 2,000 square feet at The William Vale Hotel at 111 North 12th Street in Brooklyn, where the company plans to open a new cafe known as Isla & Co.

And Kelly plans to keep his feet firmly planted in hospitality, hoping to move on to bigger deals in either leasing or sales. He also has an interest in multifamily housing and would like to build a portfolio of his own in that sector, apart from his day-to-day job.

“[Hospitality] is the more challenging sector because it’s not like you’re dealing with a white-box space. There’s a lot more that goes into F & B deals,” Kelly said. “Restaurants are more vulnerable in the first two years, so you have to structure the deals a little differently to give relief to these tenants so they can have long-term success.” — M.H. 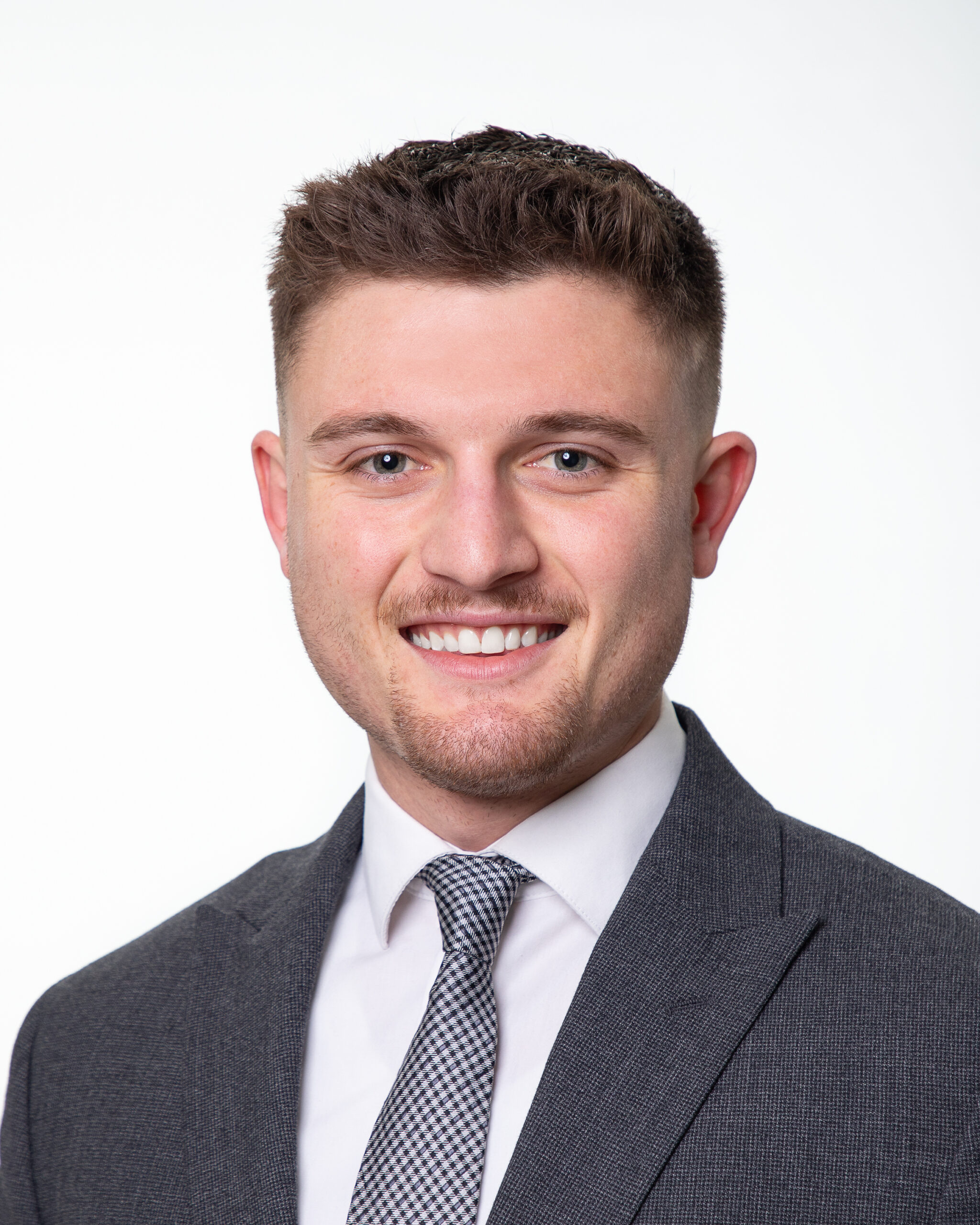